First round of the Cologuard Classic at Omni Tucson 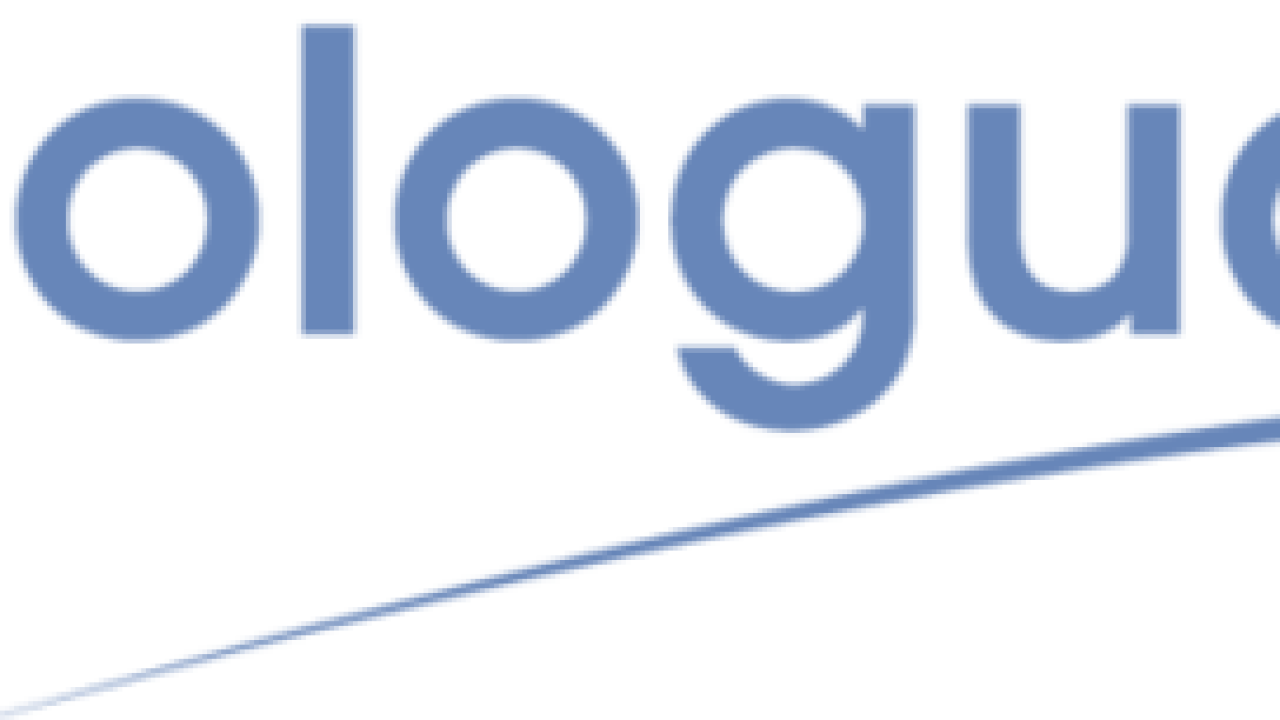 TUCSON, Ariz. (AP) - Scott Dunlap and Tommy Tolles topped the Cologuard Classic leaderboard at 8-under 65, with Steve Stricker a stroke back Friday in a bid for his first PGA Tour Champions title.

Dunlap closed his bogey-free round on Omni Tucson National's Catalina Course with birdies on par-5 eighth and par-4 ninth. Tolles, playing in the last group off the first tee, birdied the par-4 18th for a share of the lead. He also had a bogey-free day.

Stricker played the four par 5s in 5 under, with an eagle on the second and three birdies. He finished second last year in his senior debut. The 12-time PGA Tour winner tied for second two weeks in Florida in the Chubb Classic, his fifth top-three finish in seven career senior starts.

Defending champion Tom Lehman, playing alongside Stricker, had a 71.

Vijay Singh opened with a 72.

John Daly was last in the 78-player field with an 80. He had one birdie, six bogeys and a double bogey on the par-5 15th.