FC Tucson to host playoffs on Friday at Kino Stadium 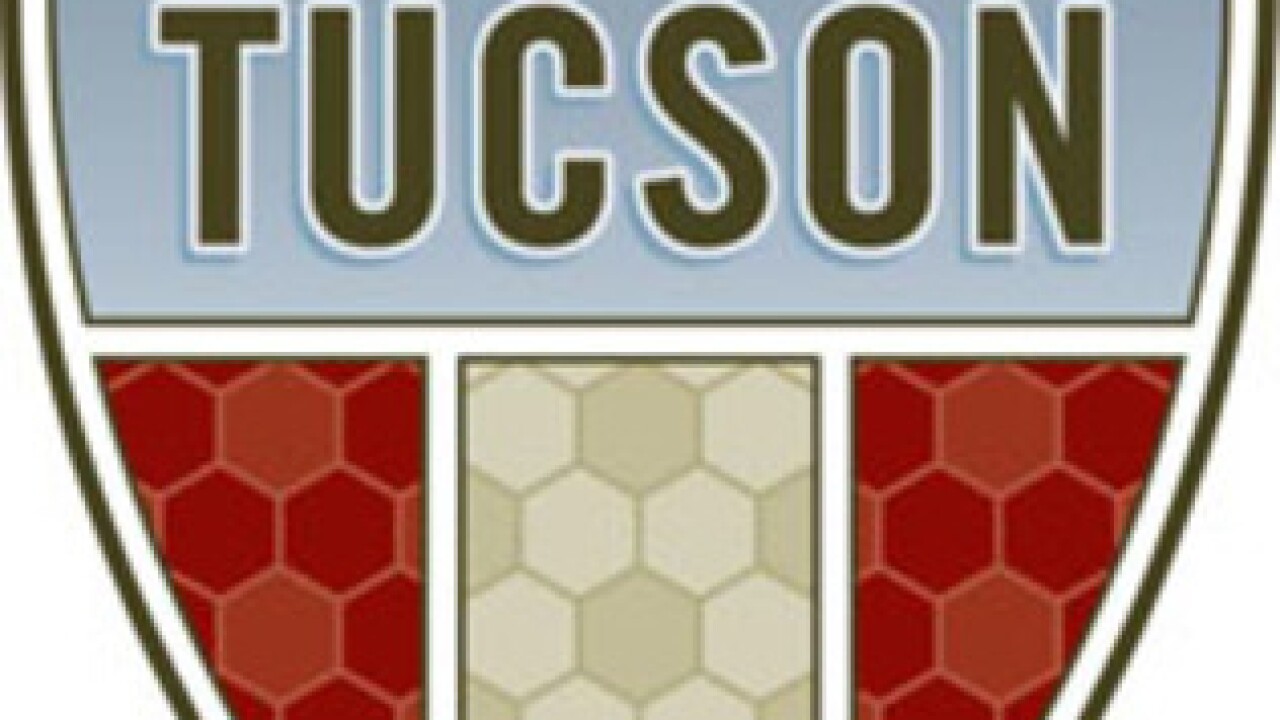 By: Jason Barr
Posted at 6:59 PM, Jul 17, 2017
FC Tucson will host the Fresno Fuego this Friday, July 21st at 8:00 p.m. in the Premier Development League Western Conference Semifinals at Kino North Stadium.
The Golden State Force, the number one seed in the Western Conference. will play the winner of a play-in game between Foothills FC and Timbers U23 at 6:00 p.m. Friday.
The winners of those matches will play in the Western Conference Final Saturday, July 22nd at 7:00 p.m. at Kino.
Tucson, which has a ten game unbeaten streak, clinched a playoff berth after winning the Mountain Division, the club's fourth consecutive division title. This will also mark FC Tucson's fourth consecutive time hosting the playoffs.
After winning the Southwest Division with 33 points overall, the Golden State Force clinched the No. 1 seed in the West, clipping the Fuego with 32 points.
The Californian teams have had no trouble finding the back of the net in 2017, with each club netting 45 goals during the regular season, more than any other teams in the conference and the third-highest tally in the country.
In the northwest, Foothills FC out of Calgary will travel to Portland to take on Timbers U23 for the Northwest Division play-in game, with the winner joining the other three teams in Tucson.
The Timbers clinched the Northwest Division title on the last day of the season with a 3-0 win over Lane United on the road, while Calgary were held to a 1-1 draw against Highlanders FC from Victoria.
Copyright 2017 Scripps Media, Inc. All rights reserved. This material may not be published, broadcast, rewritten, or redistributed.