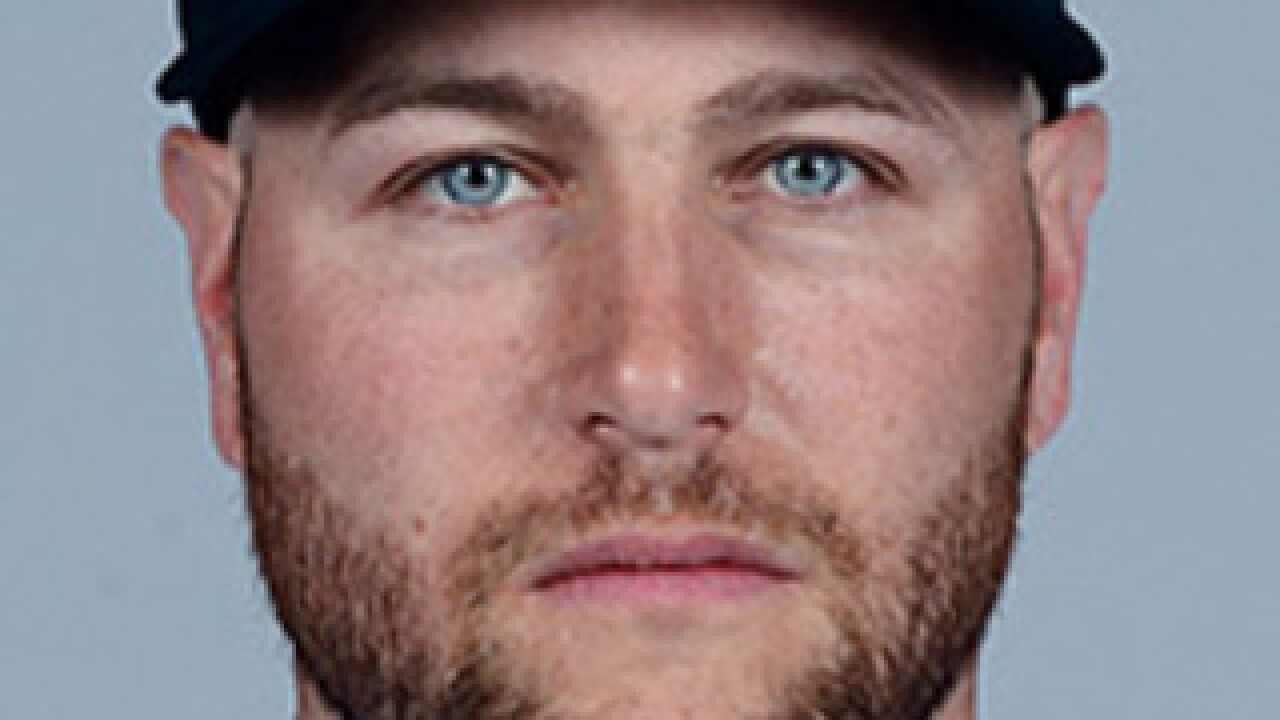 Catcher Chris Iannetta and the Colorado Rockies have agreed to a two-year deal.

A fourth-round pick by Colorado in 2004, Iannetta spent parts of six seasons with the team before being traded to the Los Angeles Angels on Nov. 30, 2011, for pitcher Tyler Chatwood.  Iannetta was with the Angels for four seasons. He signed with Seattle for the 2016 season.

The 34-year-old Iannetta spent last season in Arizona, where he hit .254. He had a scary moment in May when a 93 mph pitch by a Pittsburgh reliever hit him in the face. He required several stitches to his upper lip, along with suffering fractured teeth and a broken nose. He went on the seven-day concussion list.