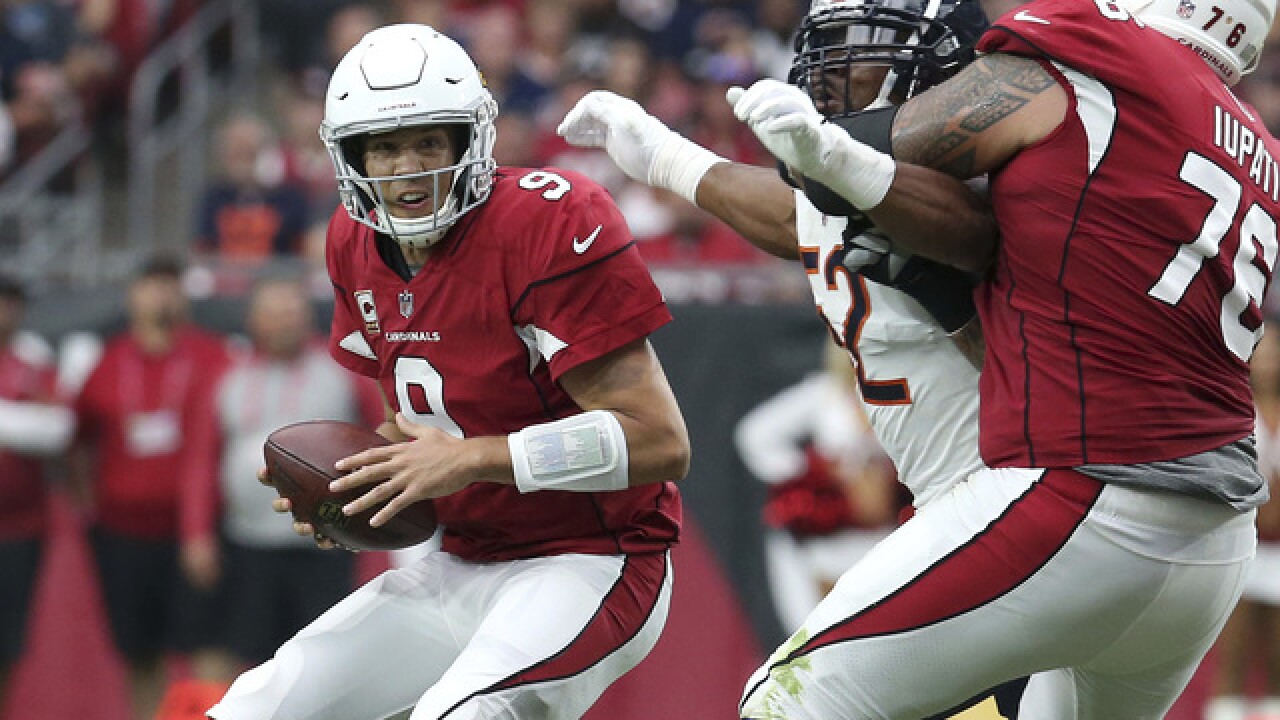 Bradford, whose eight NFL seasons have been plagued by injuries, signed a one-year, $20 million contract - with  $15 million guaranteed - in the offseason. He started the first three games before being replaced by rookie Josh Rosen.

Bradford had been inactive for every game since.

The former No. 1 overall pick out of Oklahoma has 83 career starts with St. Louis, Philadelphia, Minnesota and Arizona.

The Cardinals also announced they had placed offensive lineman John Wetzel (neck) on injured reserve. Arizona (2-6) does not play this week.