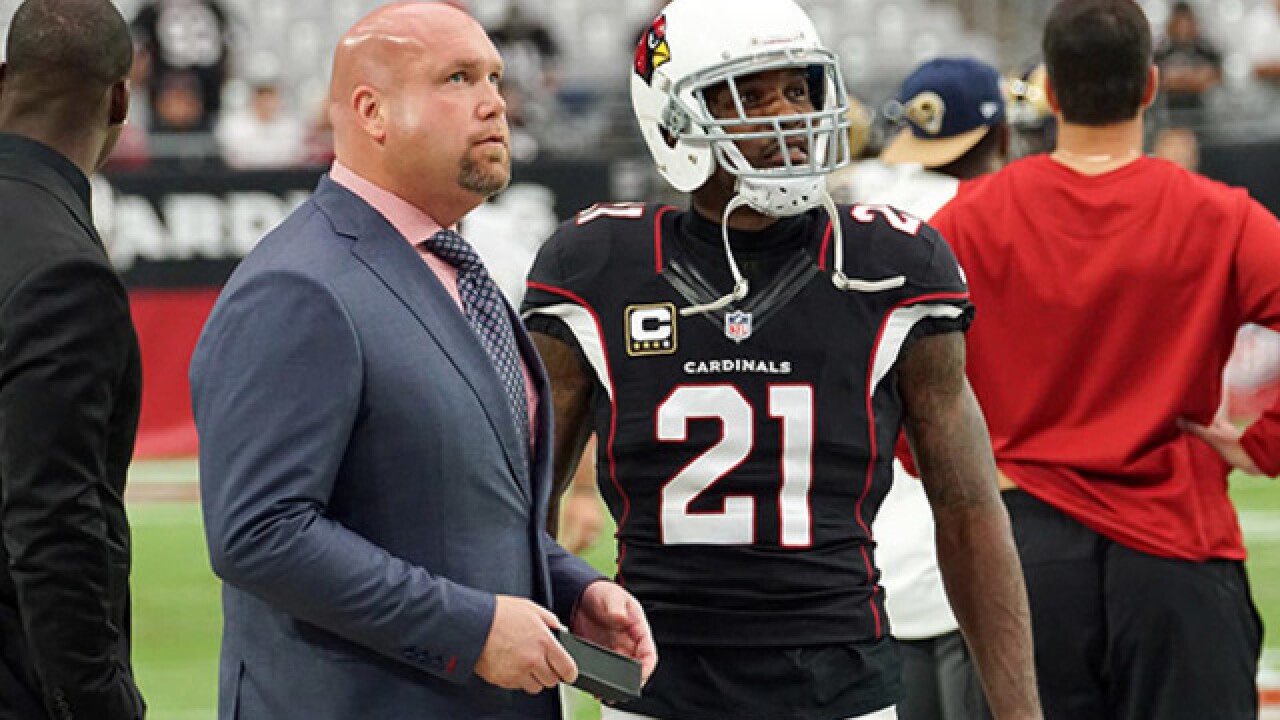 The Arizona Cardinals have extended the contract of general manager Steve Keim through 2022.

Keim is a 19-year employee of the Cardinals, starting as a college scout in 1999. He worked his way up through the ranks to be hired as general manager on Jan. 8, 2013, just in time to help team president Michael Bidwill interview and hire Bruce Arians as head coach.

In the five-year Keim-Arians era, the Cardinals went 49-30-1 in the regular season.

Bidwill said in a statement released by the club that the achievements speak for themselves and the extension ensures that Keim "will continue to shape our success going forward."

Arians retired after last season, and Keim and Bidwill led the search that led to the hiring of Steve Wilks, the Carolina Panthers defensive coordinator, as the new head coach.

Now Keim's focus is on quarterbacks. There aren't any on the Arizona roster.