Arians going back to Drew Stanton as Cardinals' starting QB 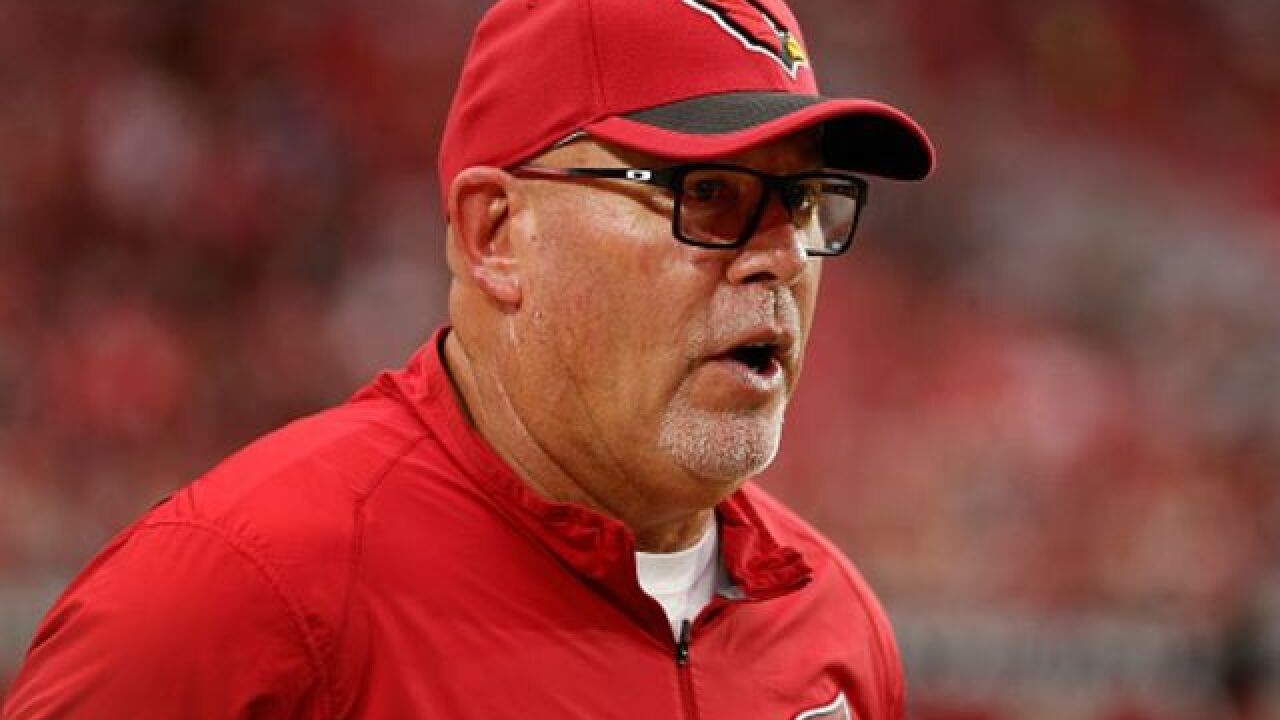 Copyright 2018 Scripps Media, Inc. All rights reserved. This material may not be published, broadcast, rewritten, or redistributed.
Christian Petersen

Arians insisted it's nothing against Blaine Gabbert, who started the previous five games, going 2-3. Gabbert was 16 of 41 for 189 yards, lost a fumble and threw an interception in Arizona's 20-15 loss to the Washington Redskins on Sunday.

Arians says he believes Stanton gives the Cardinals (6-8) the best chance to win. Stanton started two games earlier in the season after Carson Palmer broke his left arm and was placed on injured reserve.