Kadeem Allen drafted in the second round by Boston 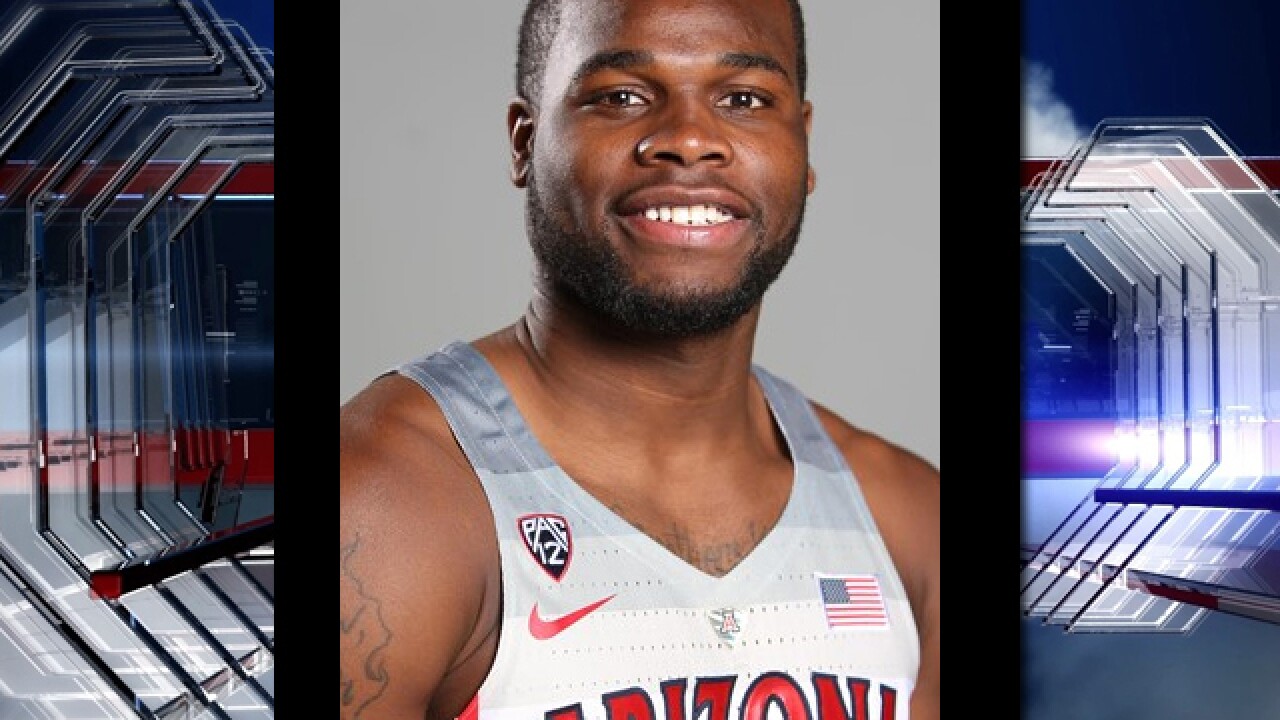 Kadeem Allen was drafted number 53 overall in the second round by the Boston Celtics.

Allen, known as the Wildcats team leader this past season, was a NBA draftee after two seasons in an Arizona uniform. He arrived in Tucson from Hutchinson Community College. Allen played both guard positions. The Wilmington, N.C. native was a Second Team All-Pac-12 and a Pac-12 All-Defensive team selection as a senior.

Allen, who specialized on the defensive end of the floor, was a two-year starter for Arizona as the team amassed 57 wins in those pair of seasons with a Pac-12 regular season and tournament championship.

He was the second Wildcat drafted after Lauri Markkanen went number seven overall to Minnesota before being traded to the Bulls. Arizona Wildcats Chance Comanche and Kobi Simmons went undrafted.