Larry Fitzgerald opens up about racial tensions across America 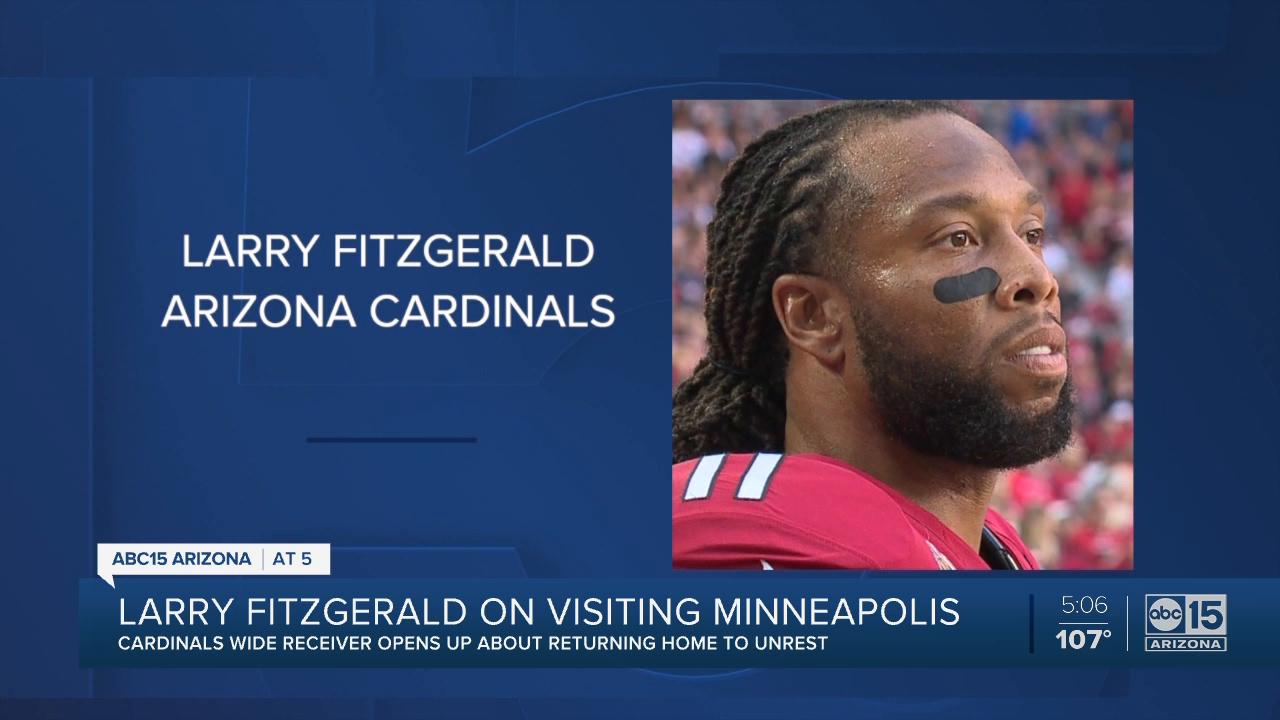 Arizona Cardinals star Larry Fitzgerald opens up on racial tensions in America after the death of George Floyd. 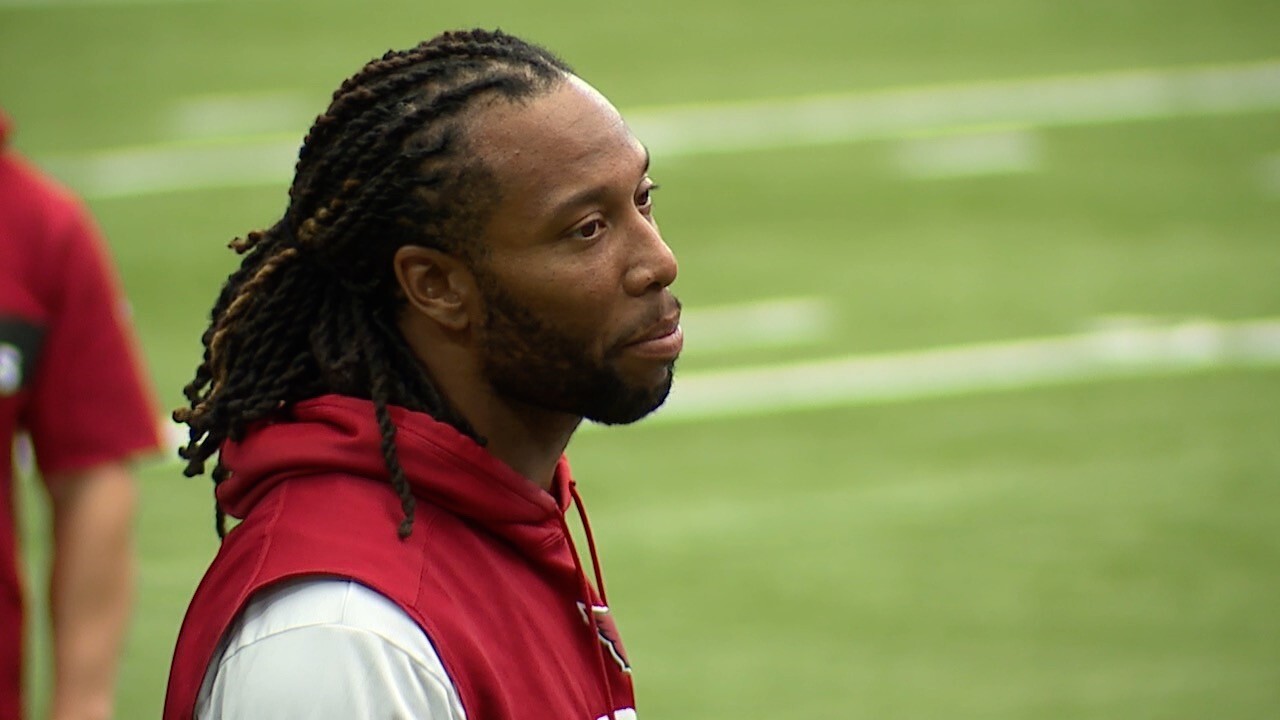 Larry Fitzgerald was born and raised in Minneapolis, Minnesota and says that the street that George Floyd died on was less than a mile from where he spent most of his childhood.

As the news of Floyd’s death began to spark outrage and protests gained traction across the country, Fitzgerald knew he needed to leave Arizona and get back to Minneapolis to be with his hometown.

Fitzgerald marched the streets of Minneapolis during protests along with his 12-year-old son and wrote down his thoughts for several weeks before releasing an essay through the New York Times.

Though he says it is great for athletes like himself to use their platforms to spread their message, Fitzgerald says that real change is going to take time and largely needs to come from elected officials.

Fitzgerald says he talked to several leaders in Minneapolis about what steps can be taken next and how to move forward after the protests. He also spoke to Arizona Governor Ducey and Arizona Attorney General Mark Brnovich in Arizona.

Fitzgerald believes that most of the racial tension across America and the globe comes from a lack of knowledge and a lack of education about the issues and where they began.

As the protests eventually die down, Fitzgerald says that he hopes people will work to accept others for who they are and push to have positive interactions regardless of background.

“One day I pray that we will be able just to look at the color of a person's skin no different than the shirt that you’re wearing or the shoe color you have or the color of your eyes or your hair. When we get to that point the world will be a much better place.”

He says that it’s going to take time, understanding, education, and listening to get to that point, but he’s hopeful that it can be done.

“I think with the way that things are going right now it’s a lot more feasible than it was in any other time in history.”