Here to stay! Larry Fitzgerald will return to Cardinals next season 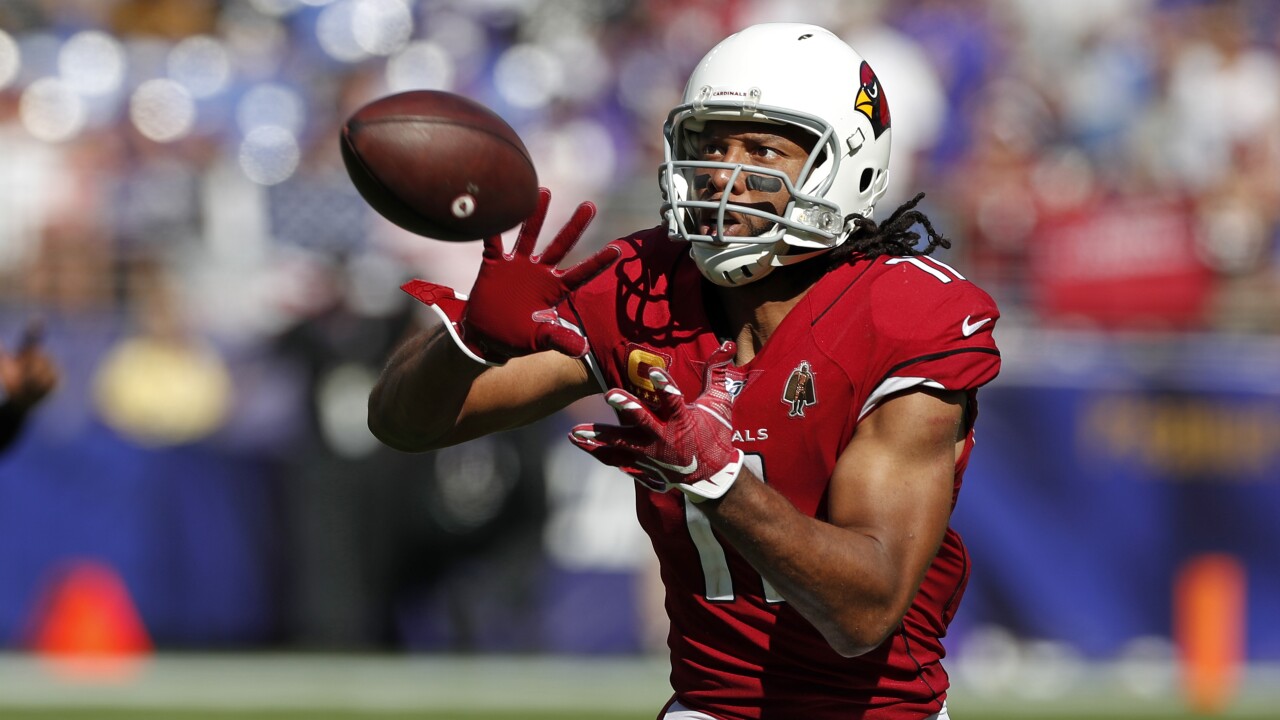 He's here to stay! Larry Fitzgerald officially re-signed with the Arizona Cardinals for the 2020 football season.

In a press release from the Arizona Cardinals Football Club, the team announced Fitzgerald will remain on the team as a wide receiver with a one-year contract.

In a Tweet, the Cardinals showed fans reacting to the news of Fitzgerald's re-signing with loud cheers.

Fitzgerald was drafted third overall in the 2004 draft and quickly rose to the top of the ranks with the team becoming a fan favorite.

During his historic career, Fitzgerald has played in 250 games. He holds the record for most career receptions with a single team with 1,378 under his belt.

Fitzgerald was set to become a free agent after the end of this season and kept quiet through much of the year about his future until now.

This is Fitzgerald's 16th season with the team.