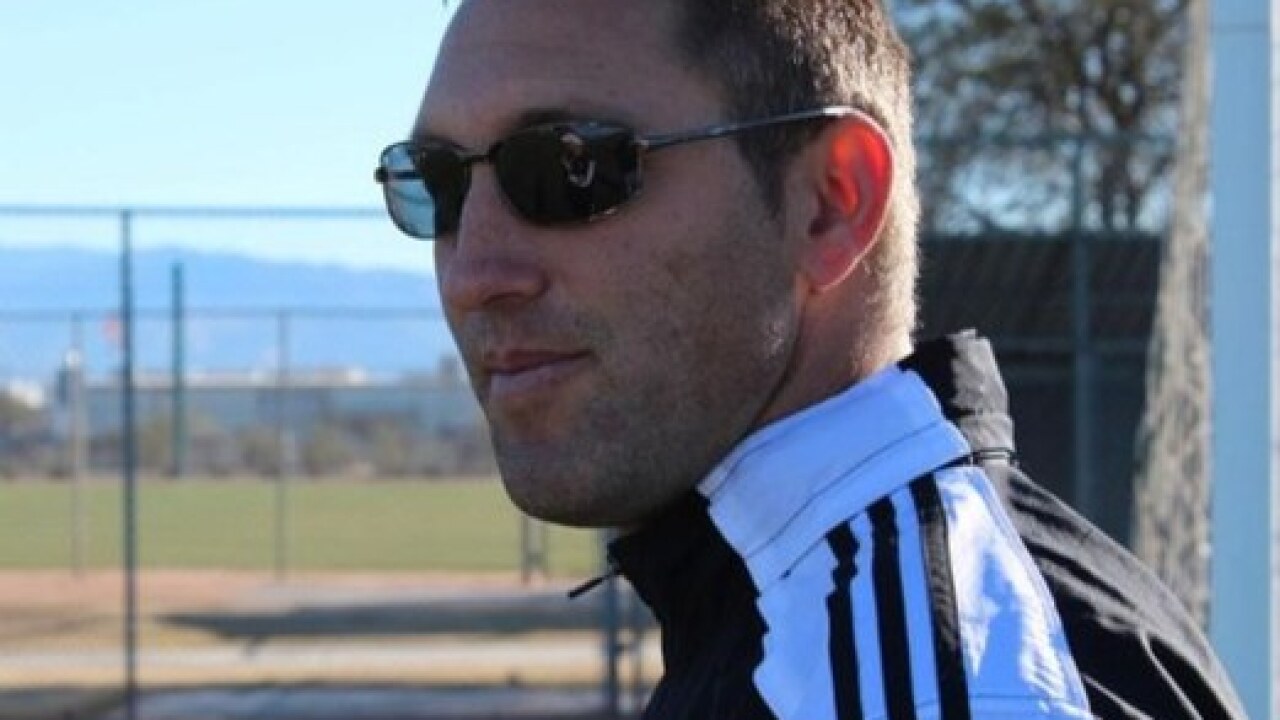 By: Jason Barr
Posted at 2:58 PM, Jan 09, 2017
FC Tucson Head coach Rick Schantz has agreed to become an assistant coach with Phoenix Rising FC of the USL.
Schantz, who is FC Tucson's first and only head coach, joins a long list of former FC Tucson players and staff that have advanced into higher levels of soccer since the club's inception in 2010.
"As co-managing partners, Greg Foster and I could not be more pleased for Rick" said FC Tucson General Manager Jon Pearlman through a statement on the team's website.
"FC Tucson has strived since its inception to develop its players, staff, and coaches for opportunities at the highest levels of pro soccer," Pearlman said. "Rick has proven himself as one of the premier PDL coaches, and we wish him success in this next challenge."
Schantz will continue his role as a managing member of the club, which includes production of the 6th edition of the Desert Diamond Cup and 7th edition of MLS Preseason, due to kick off at Kino North Sports Complex later this month.
The move comes after a strong summer for the FC Tucson men's team, in which the club set or tied franchise records during the regular season for points, goals scored, wins, fewest losses, and most assists.
"That Rick has been invited to coach in the second division of American soccer is testament to the dedication he has shown to player development and to the soccer community, FC Tucson Managing Member Greg Foster said. "As an organization, FC Tucson is proud to foster advancement through the American soccer pyramid".
Copyright 2017 Scripps Media, Inc. All rights reserved. This material may not be published, broadcast, rewritten, or redistributed.