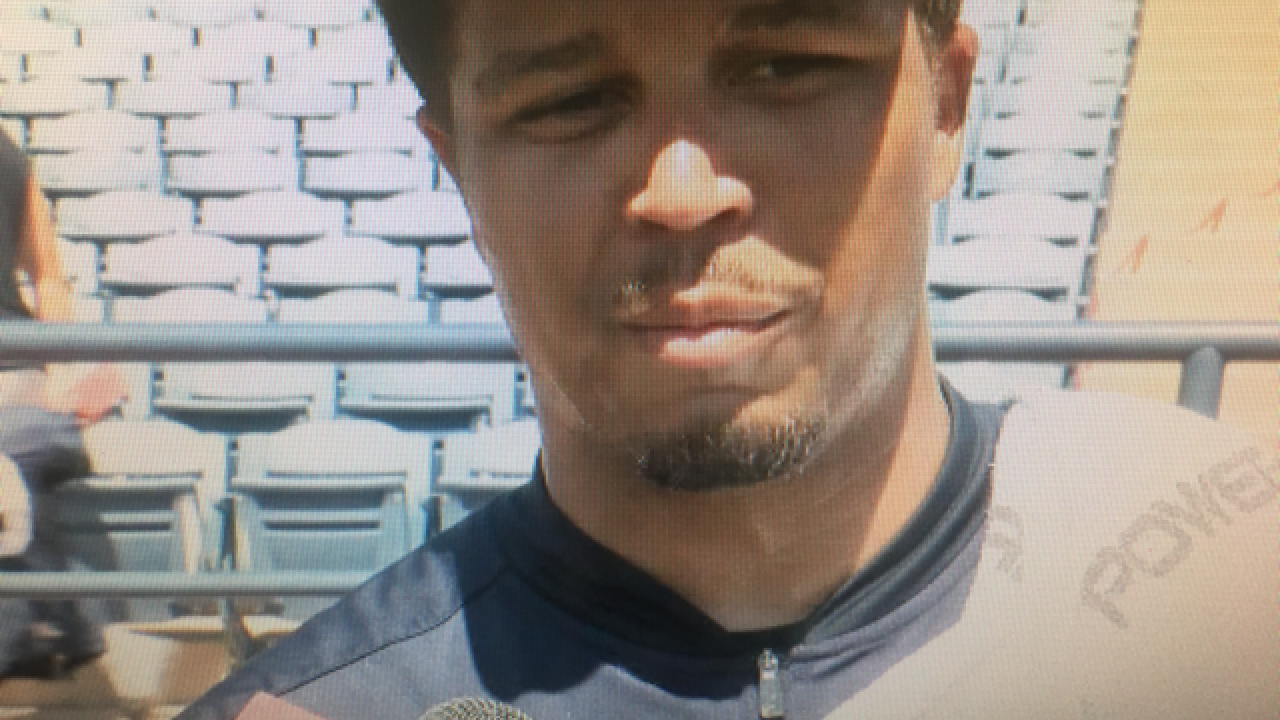 The Huskers confirmed their hiring of the 34-year-old, calling him one of the nation's top young recruiters and defensive coaches.

Williams put out a statement on twitter that read, "I'm beyond thankful for the opportunity Rich Rodriguez and Greg Byrne gave me to join the University of Arizona and coach the game I love. I can't even put into words how much I appreciated they way my guys went out on a daily basis competing and representing for the 'A.'"

Williams added, "Hurt, tired, sore, it didn't matter!! They handled and took on every task that was given to them! A very special group of young me that will continue to develop and prosper no matter who their coach is because the best is yet to come for them!!"

Williams spent just one year at Arizona. He was known for his strong recruiting. Since the rumor of Williams leaving, four-star athlete Greg Johnson has since opened up his college choice. According to ESPN's recruiting website, Johnson has also visited Nebraska.

Williams is already working with the Huskers as the team prepares to take on Tennessee in the Music City Bowl.