Dale Earnhardt Jr. cleared to race; Tucson's Bowman will drive in The Clash at Daytona 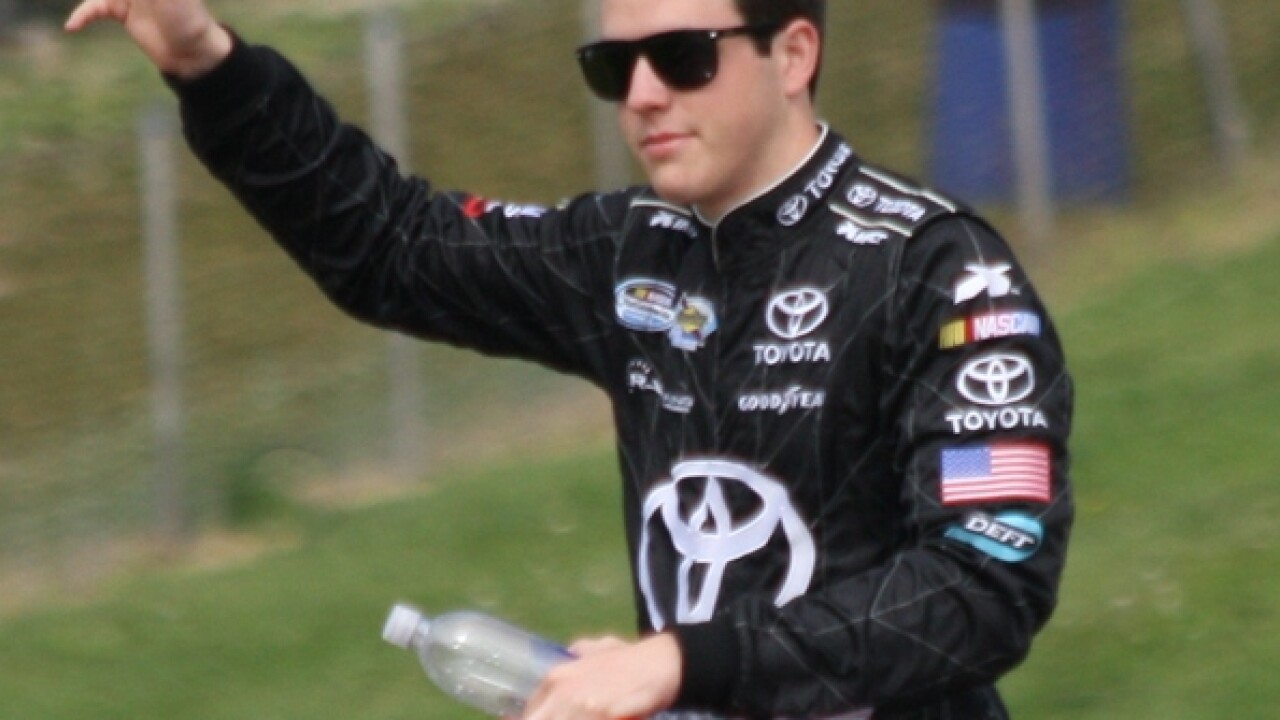 "I feel great, and I'm excited to officially be back," said Earnhardt, who missed 18 races with post concussion symptons. "I expected things to go really well yesterday, and that's exactly what happened. Actually getting in a race car was an important final step, and it gives me a ton of confidence going into 2017. Thanks to the staff at Darlington for hosting our team and to NASCAR for giving us the opportunity to put a car on the track. I'll do more testing in January to help knock the rust off. When it's time to go to Daytona, I'll be ready."

Bowman and Jeff Gordon filled in for Earnhardt Jr. in his absence. Bowman won the Coors Light Pole at Phoenix International Speedway.

"Alex did such a great job in the car this year, and I felt like he deserved another opportunity," Earnhardt explained. "When I spoke with Rick (Hendrick) and the team about him driving The Clash, everyone agreed that he more than earned it, and Nationwide was 100-percent on board. I'm really grateful to him and Jeff (Gordon) for what they did for our team, and I'm glad Alex is getting another run with us."

"I have to thank Mr. H (Rick Hendrick) and Dale for allowing me to run The Clash, but also I have to thank Nationwide for all their support," said Bowman.

Bowman is a graduate of Ironwood Ridge High School.