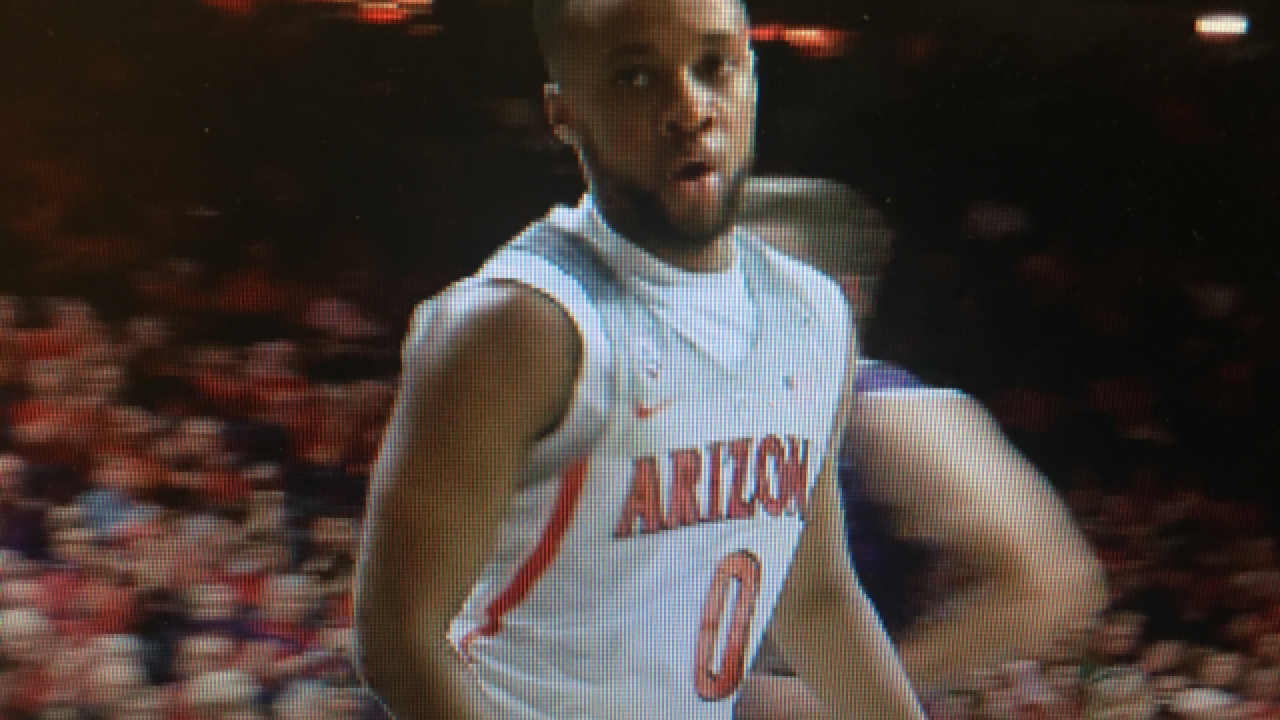 By: Jason Barr
Posted at 8:40 PM, Dec 05, 2016
Arizona point guard Parker Jackson-Cartwright will miss about eight weeks with a high-ankle sprain, Wildcats coach Sean Miller said on Monday.
Jackson-Cartwright was injured last Wednesday in No. 20 Arizona's home win over Texas Southern and did not play in the Wildcats' loss to No. 8 Gonzaga in Los Angeles on Saturday.
The loss of Jackson leaves Arizona with its top distributor - 5.3 assists per game - and its roster even thinner.
"We're going to make the best of it and figure it out," said Arizona head coach Sean Miller. "That's what we're doing. We're figuring it out and making the best of it. We have a lot of players who came to Arizona for big roles, and believe me, every one of them does right now.
The Wildcats lost forward Ray Smith to a season-ending knee injury during an exhibition game and Allonzo Trier has yet to play this season due to unspecified reasons.
Miller said Trier was permitted by the NCAA to travel to Los Angeles for the game against Gonzaga. When asked if that was a good sign, Miller responded, "No. The only good sign is when he goes out there and plays."
The Wildcats host UC-Irvine on Tuesday night at McKale Center.
Copyright 2016 Scripps Media, Inc. All rights reserved. This material may not be published, broadcast, rewritten, or redistributed.