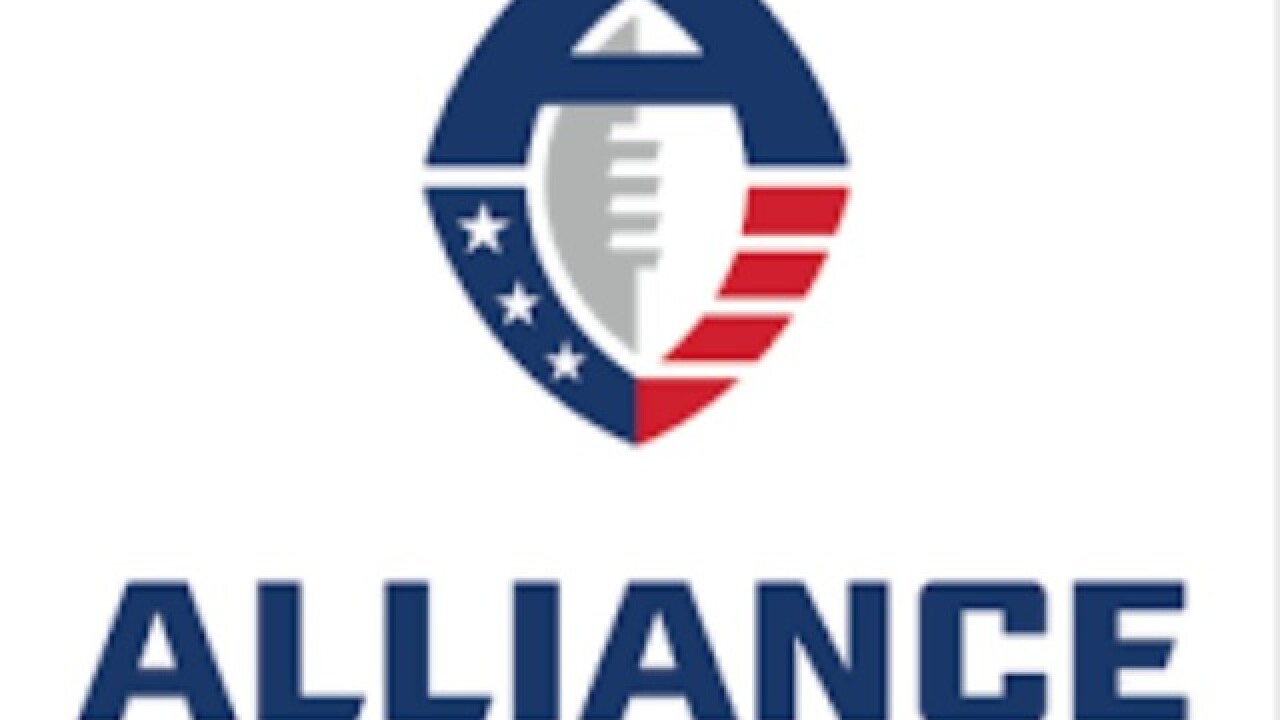 A new professional football team is headed to Arizona.

The Alliance of American Football, which will begin play in February of 2019, announced Wednesday that the Valley has been awarded an AAF franchise, currently known as Alliance Phoenix. The team will play its home games at Sun Devil Stadium, marking the first time the stadium will host a pro football team since the Arizona Cardinals left for Glendale before the 2006 NFL Season. The Cardinals called Sun Devil Stadium home from 1988-2005.

The AAF will announce the head coach of the franchise during a press conference at Sun Devil Stadium in Tempe on Friday morning.

This is the fifth team AAF has officially confirmed for its new league beginning next year, along with franchises in Salt Lake City, Orlando, Memphis and Atlanta.