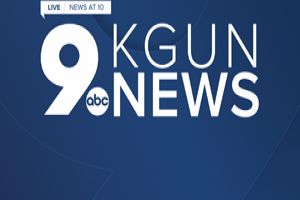 Replay: KGUN 9 On Your Side Weekend News at 10PM 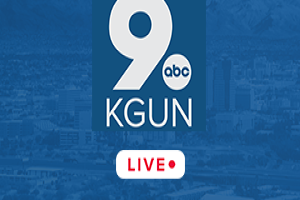 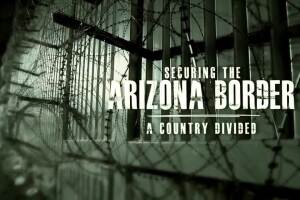 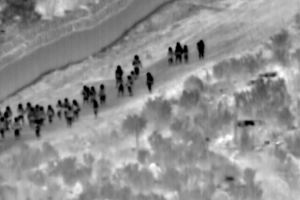 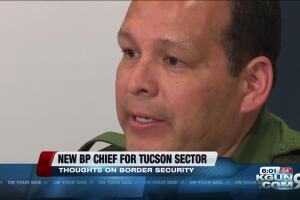 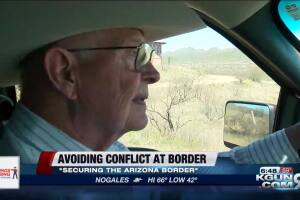 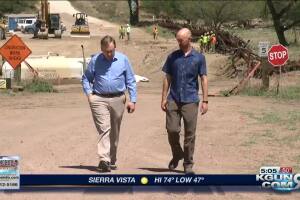 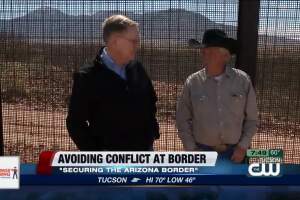 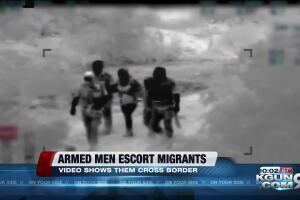 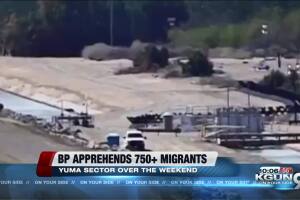 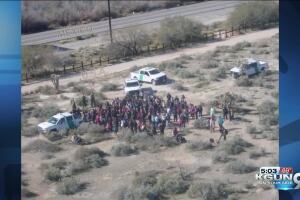 Group of 325 migrants apprehended near Lukeville 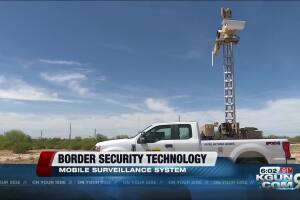