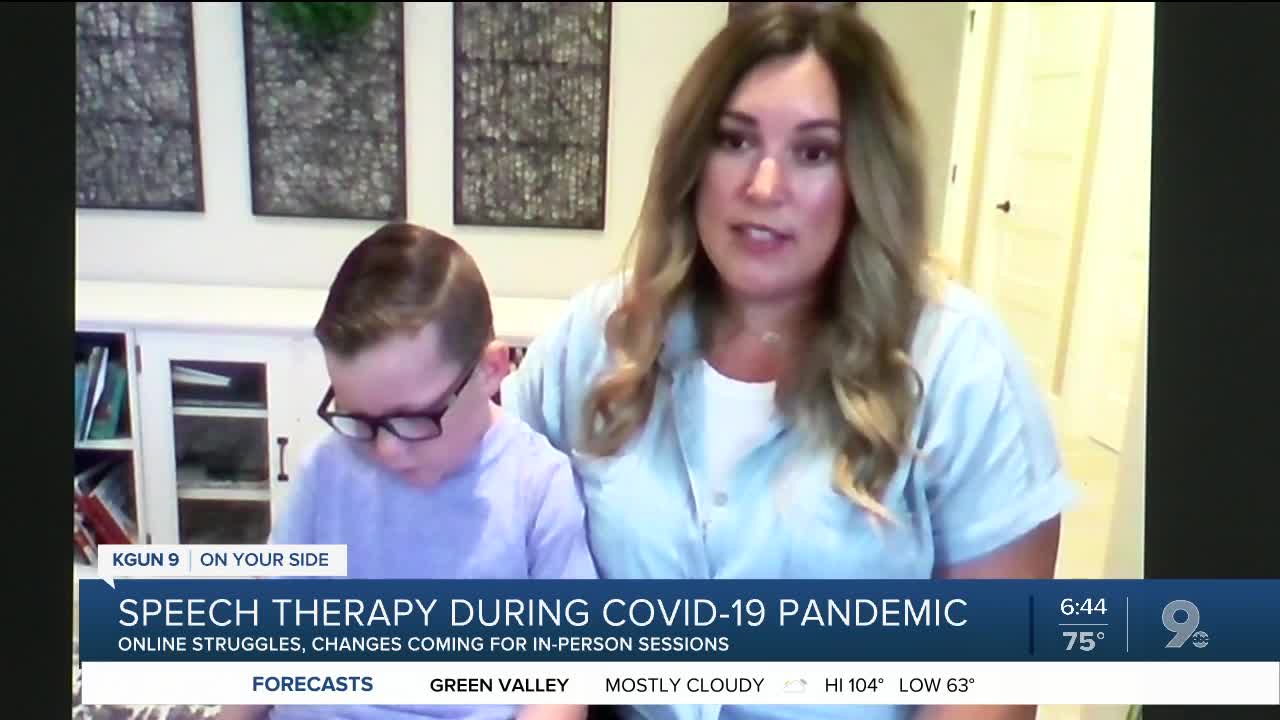 Many forms of therapy are looking to rebound during the pandemic. One of those is speech therapy. For five-year-old Merrick Matlock, he depends on this type of therapy for a speech disorder. 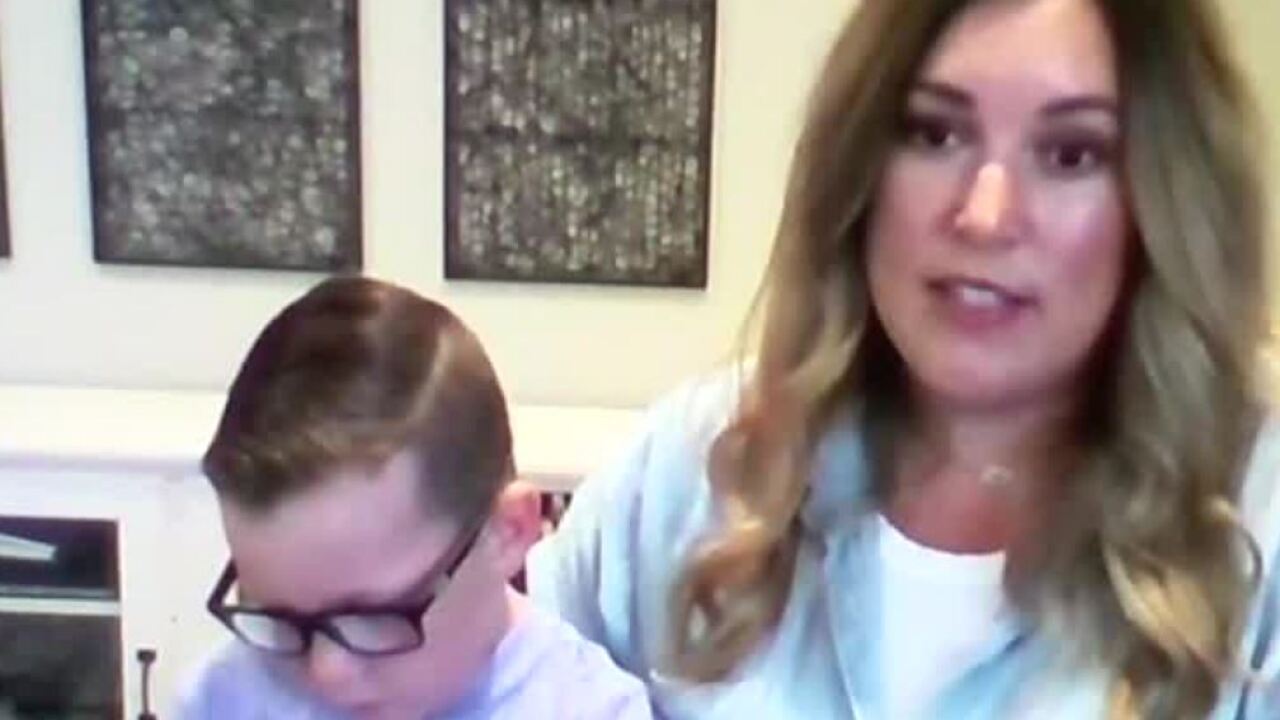 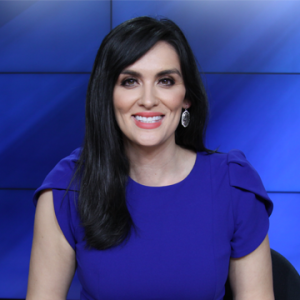 Many forms of therapy are looking to rebound during the pandemic. One of those is speech therapy. For five-year-old Merrick Matlock, he depends on this type of therapy for a speech disorder.

She says her son was going to speech therapy up to three times a week.

Now it's down to one session a week, all online. Shannon’s been diving into the world of teletherapy. One that comes with technology issues and some even bigger obstacles.

“It’s just not one on one, which in speech, sometimes the pathologist needs to help him move his mouth a certain way.”

A part of therapy that can't be done over a computer. The toys and games Merrick also played with during sessions sit untouched inside the Speech Center of Southern Arizona

The owner, Diane Hansen, is one of Merrick's speech therapists. She says she's trying to help parents adjust to the changes.

“Therapy is something that is meant to be to come in frequent doses and so without that frequent dosing, it flattens out our progress a bit,” said Hansen.

The rooms where speech therapists work to make progress with their young patients will be looking different soon.

“We have just made the purchase of the barrier the plexiglass barrier that will be a screen between child and therapist,” Hansen said.

And another challenge is masks.

“Do we need a face shield as well? We can not wear masks and do speech therapy. We can’t do that."

It’s a work in progress. For the Matlock family, they hope to see Diane in person soon.

“I feel like it’s going to slow down his process but I have faith that he’s gonna overcome this diagnosis,” said Shannon.

With superheroes at his side, Merrick is ready to tackle anything too.

“I also have Batman, all of the superheroes,” said Merrick.

Diane says the Speech Center of Southern Arizona has gone from seeing 100 kids a week to about 30 kids a week.

The center says given the recent spike of covid 19 cases in Tucson, they are waiting till mid July to re-evaluate opening. They are continuing to modify their office but there is a shortage in plexiglass that has slowed shipping.