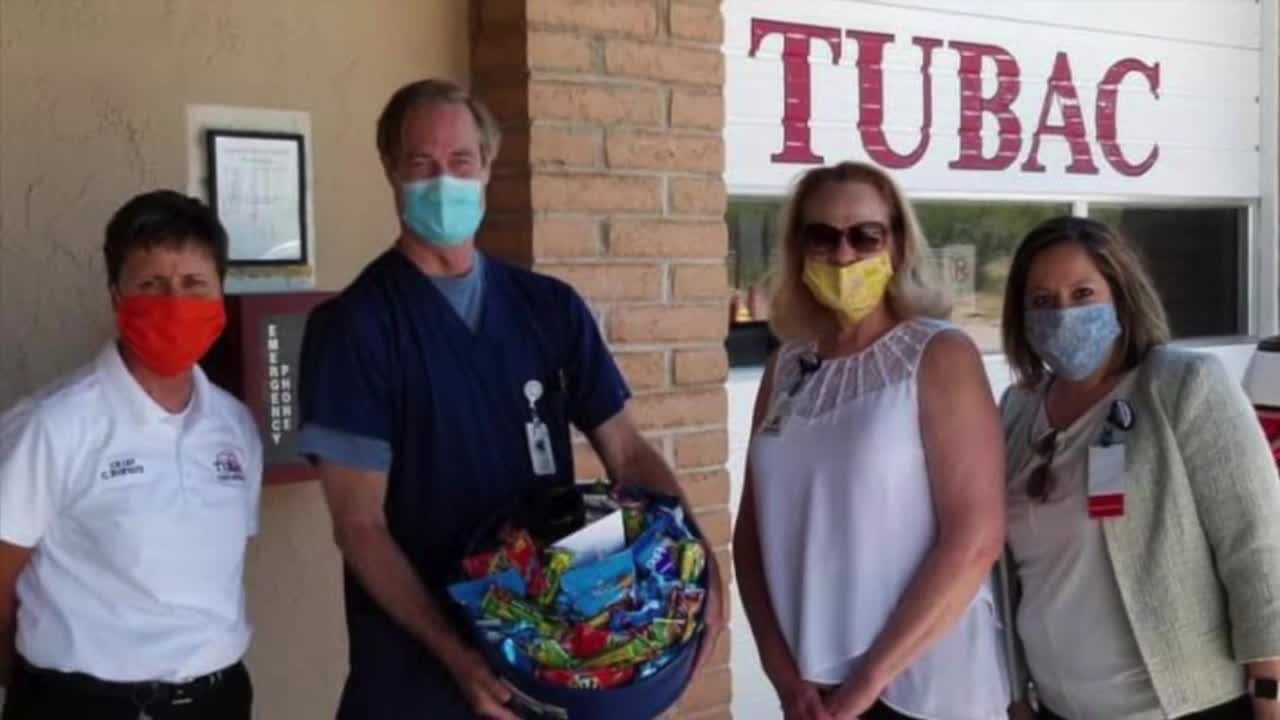 A half dozen members of the Tubac Fire District are taking part in an important COVID-19 vaccine trial in Tucson. 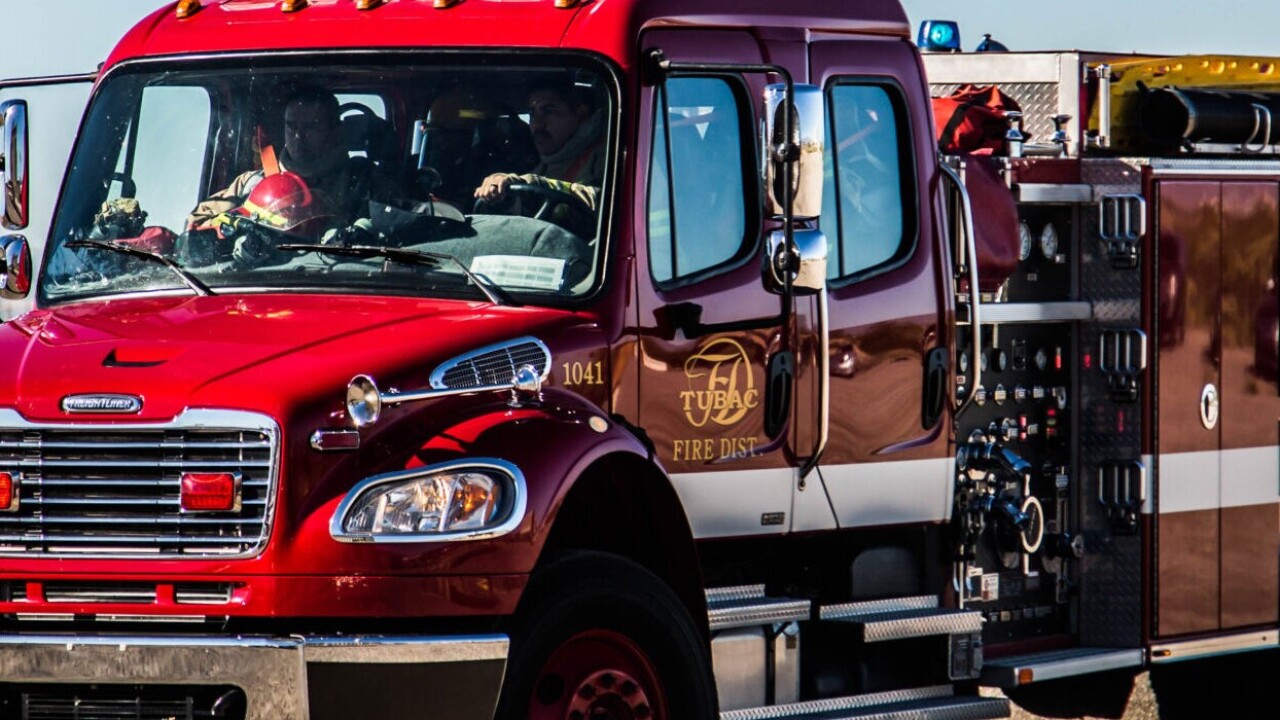 TUCSON, Ariz. — The KGUN9 initiative "The Rebound Arizona" has been following the progress of the all-important COVID-19 vaccine trial.

It is the same trial that KGUN9 Anchor Pat Parris is enrolled in here in Tucson.

Also taking part, a half dozen first responders with the Tubac Fire District.

Moderna asked first responders to volunteer for its COVID-19 vaccine clinical trial at the end of July.

"I'm super proud of our folks for stepping out and doing that," said Tubac Fire District Chief Cheryl Horvath.

Chief Horvath was the first to volunteer.

"Our firefighters are going out there on these calls everyday," explained Horvath. "We're going out on suspected cases. The more we can do to help them protect themselves, I think is really, really important."

Horvath says once she was enrolled in the trial, and received the first of two injections, she was able to recruit several of her fellow Tubac firefighters.

Chief Horvath says she joined in the vaccine trial not only to help first responders, but to help the Tubac community.

"Think about Tubac most of our population is 65 and older," Horvath said. "Our fire district extends from Amado down to the northern part of Rio Rico. So we actually cover a fairly broad vulnerable population. For me, I felt like the sooner we get this over with the better."

As for how soon? While most health experts still have a goal for a vaccine by the end of the year, Chief Horvath just wants to go see her Wildcats.

"I'd love to go see a U of A women's basketball game in late fall," said Horvath. "Let's hope we can all see an end to this pretty quickly.

Horvath says she, and the half dozen members of the tubac fire district involved in the covid-19 vaccine trial, have a sense of being a part of something much bigger. Just like they do as first responders.