Restaurants that reopened after COVID-19 lockdowns were lifted are facing new guidelines that limit seating indoors, and in turn, is limiting their profits. Some are hoping to just break ever for the year. 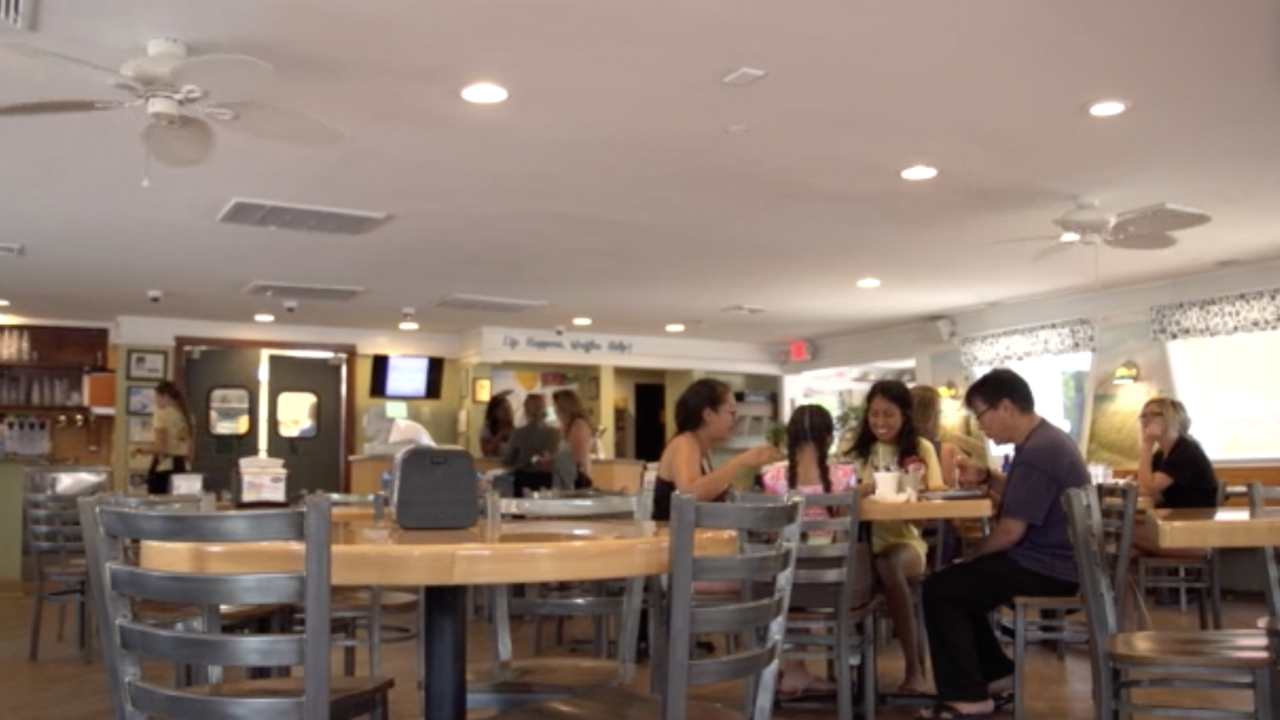 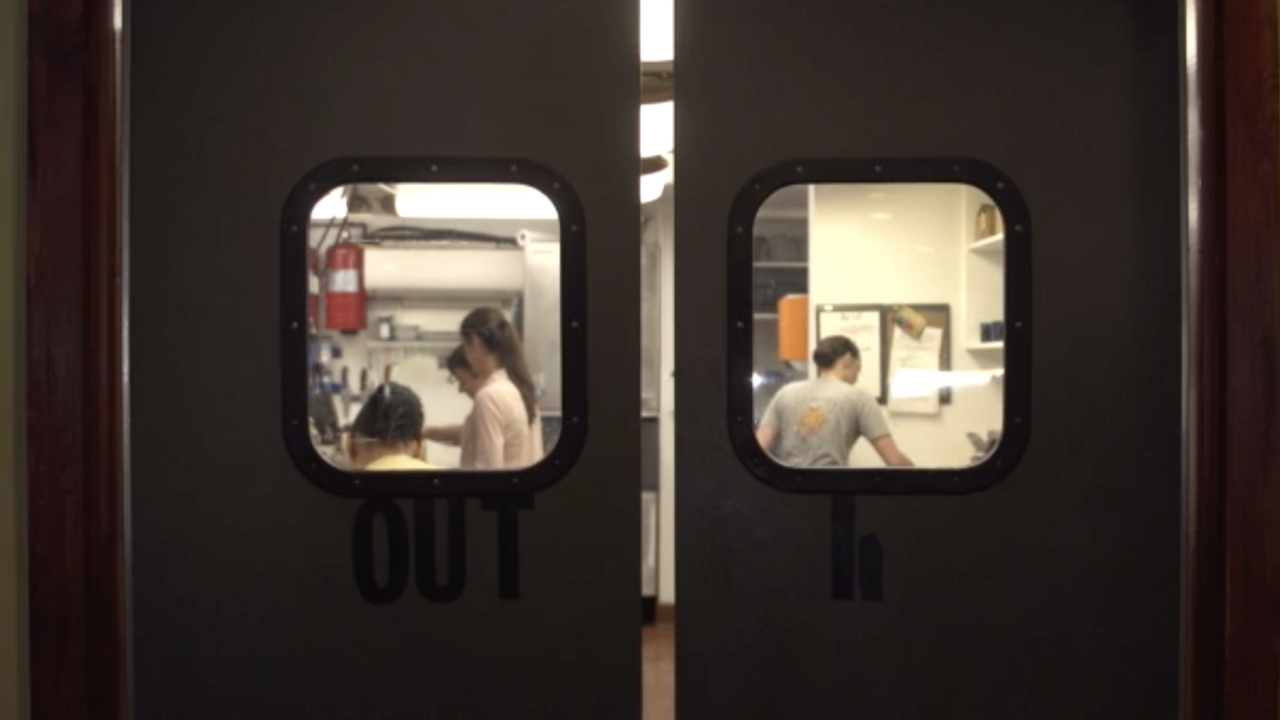 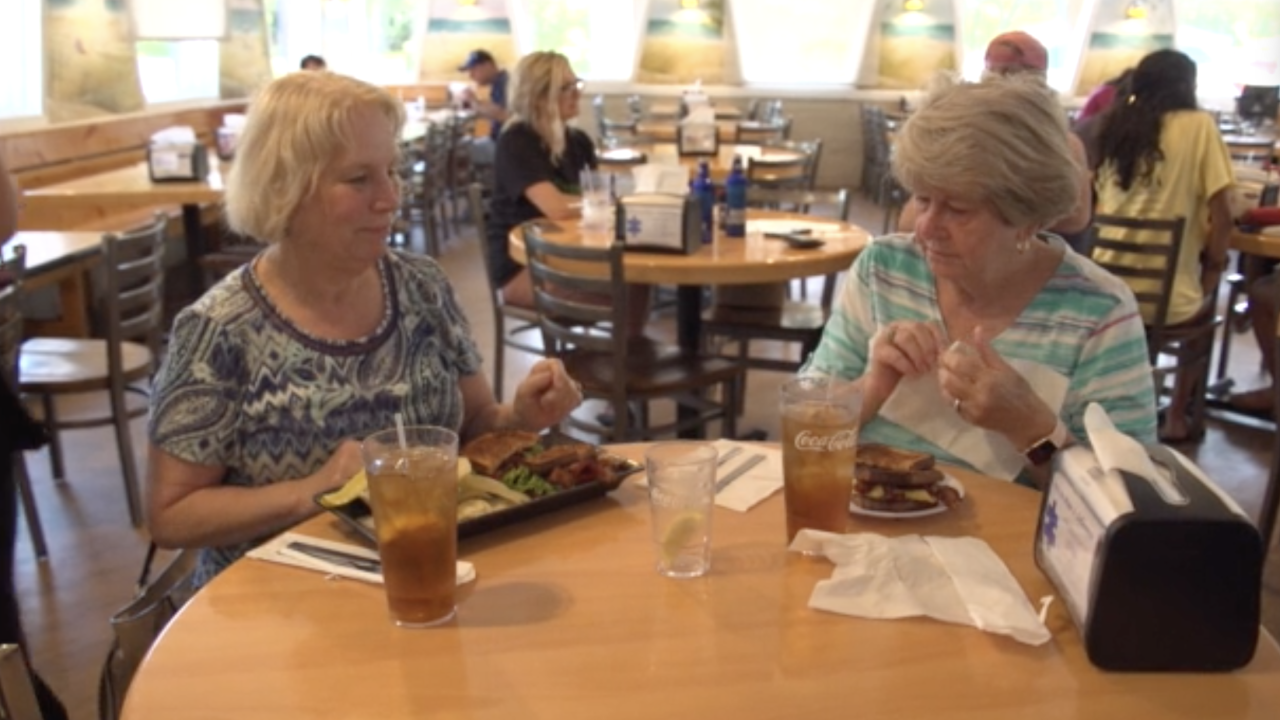 “It's been going really good the last week,” she said.

We first visited the Myrtle Beach, South Carolina, restaurant in April, when South Carolina became one of the first states in the country to reopen. At the time, restaurants were still only allowed to offer takeout and delivery. The Johnny D’s dining area back then was empty, but now that’s changed.

“Our wait times, of course, are a lot higher now than they would be,” Daskalis said.

That’s because seating is now reduced by half, to comply with social distancing. There are other changes, as well, like disposable menus. The moves are just a few of the ones now in place at restaurants across the state and the country.

“We did single-serve everything, as far as condiments, so that way everything just goes in the trash after the customer left,” Daskalis said. “We had a little bit more staff on ought to be able to help us to sanitize the tables, so we wipe down the table the chairs.”

For customers, the changes are noticeable, but not overwhelming.

“Once we've sat down, we realized like, ‘oh, everybody's at their spaced out differently, but it's still it's still it works,” said restaurant customer Taylor Spadaro.

Spadaro, along with her friend Laura Nageli were both down in Myrtle Beach, visiting from upstate New York.

“When I came in, I noticed the silverware in the little long sleeves - really nice,” Nageli said.

Both said that just getting to experience indoor dining again was a relief.

“The sense of normalcy is it's nice,” Spadaro said. “I think we need to feel a little bit more normalcy because it really calms me down.”

Still, the restaurant industry across the country is suffering. Many have not been able to bring back their full staff yet and the National Restaurant Association said 8 million of those restaurant workers remain furloughed.

At Johnny D’s, Jamie Daskalis managed to hire back all of her staff.

“Every single one of them came back without hesitation,” she said.

Even though revenue is down 25%, she’s grateful Johnny D’s is still around and in business.