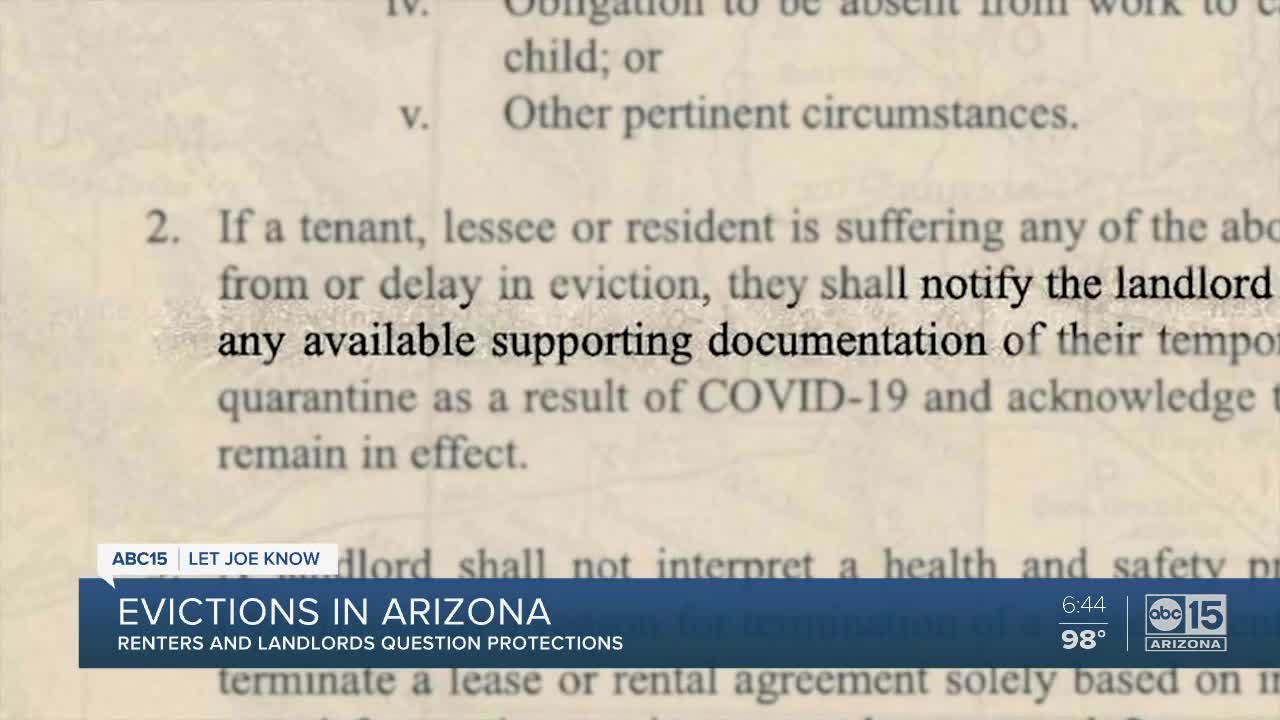 If you're a renter and can't pay because you lost your job during the COVID-19 pandemic, you're protected. At least that's what a governor's executive order states. 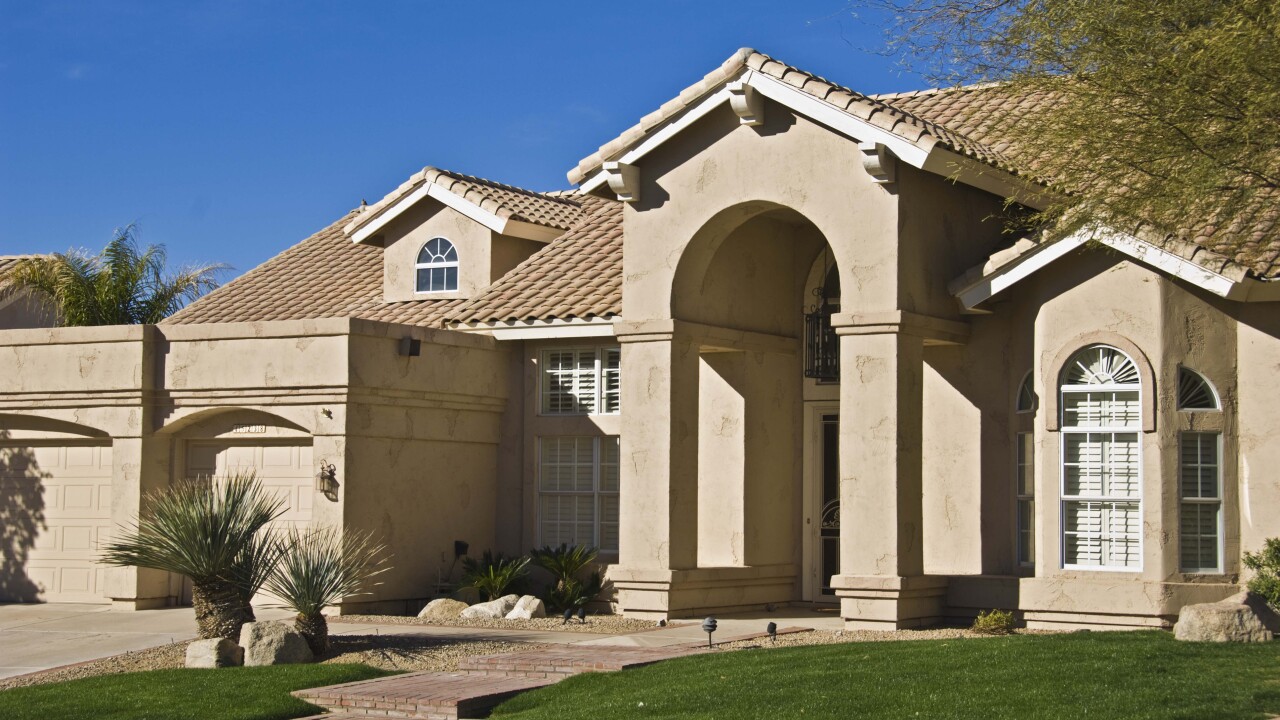 If you're a renter and can't pay because you lost your job during the COVID-19 pandemic, you're protected.

At least that's what a governor's executive order states.

But for weeks now, the Rebound Arizona has questioned whether that order goes far enough.

Does it really protect tenants or landlords?

To see how evictions do or don't happen now, we spent part of a day with Maricopa County Constables.

They are elected peace officers who, among other things, carry out evictions.

COVID-19 has put constables in an interesting position.

They are still evicting while upholding Governor Ducey's executive order protecting some tenants from being forced out for not paying rent or other concerns.

That applies if the tenant can prove that they have health or financial problems caused by COVID-19.

And they must provide that information to the landlord.

"It takes longer some days, but I like that more eyes are on the process. We make sure its fair for all parties," says Maricopa County Presiding Constable Mike Branham.

We were with Branham and Constable Lennie McCloskey as they took court eviction orders and approached tenants.

It's a tough job.

At one complex, they told Kevin he had 5 minutes to pack up what he could and leave.

They were carrying out a judge's order.

Kevin says he lost his job because of COVID-19 and presented that to the landlord.

The constable told him he can fight that later in court and may be able to get back into his apartment.

But for now, he had to leave and had 14 days to come back and get his stuff.

Kevin says he did everything right and thought he was covered.

"Literally, I am completely protected by this. The fact I'm getting evicted is crazy," he told us.

Branham says some information was given to the landlord, but "they couldn't work out an arrangement that was beneficial for each party."

Some have complained the protective order is too vague, leaving tenants vulnerable to some landlords concerning what "proof" is necessary and who decides?

We pushed the governor's office for clarification.

They say at this time, no revisions or additions are needed.

A spokesperson says that public health concerns are addressed, and they see the order working.

Some landlords let me know they don't feel protected after our stories about what renters face.

Sandy says she owns a townhouse that she rents out.

She says rent covers her mortgage, fees and adds a little more.

Sandy says her tenants let her know in February that they would be leaving by the end of March.

So she had utilities moved in her name and made other plans.

But when COVID-19 came, she says the tenants wouldn't move out, claiming financial concerns and won't pay rent.

Sandy says, "they're in my townhouse without a valid lease. The lease expired. I don't know what I'm supposed to do with them."

She says if her tenants had a lease, it would be different. But either way, she says the governor's order offers no guidance to her and leaves smaller landlords struggling.

"They're not trying to get rich off their property but now paying mortgages on both properties. What about them," she asks.

For tenants, Constable Branham says it's crucial they provide as much information as possible to landlords early.

Also, they should be able to show that proof to a constable if they show up.

And he says it's important to be part of every remote hearing.

Kevin was not allowed back to live in his apartment.

We are looking more into his case now.