Experts detail what it will take to reopen Arizona 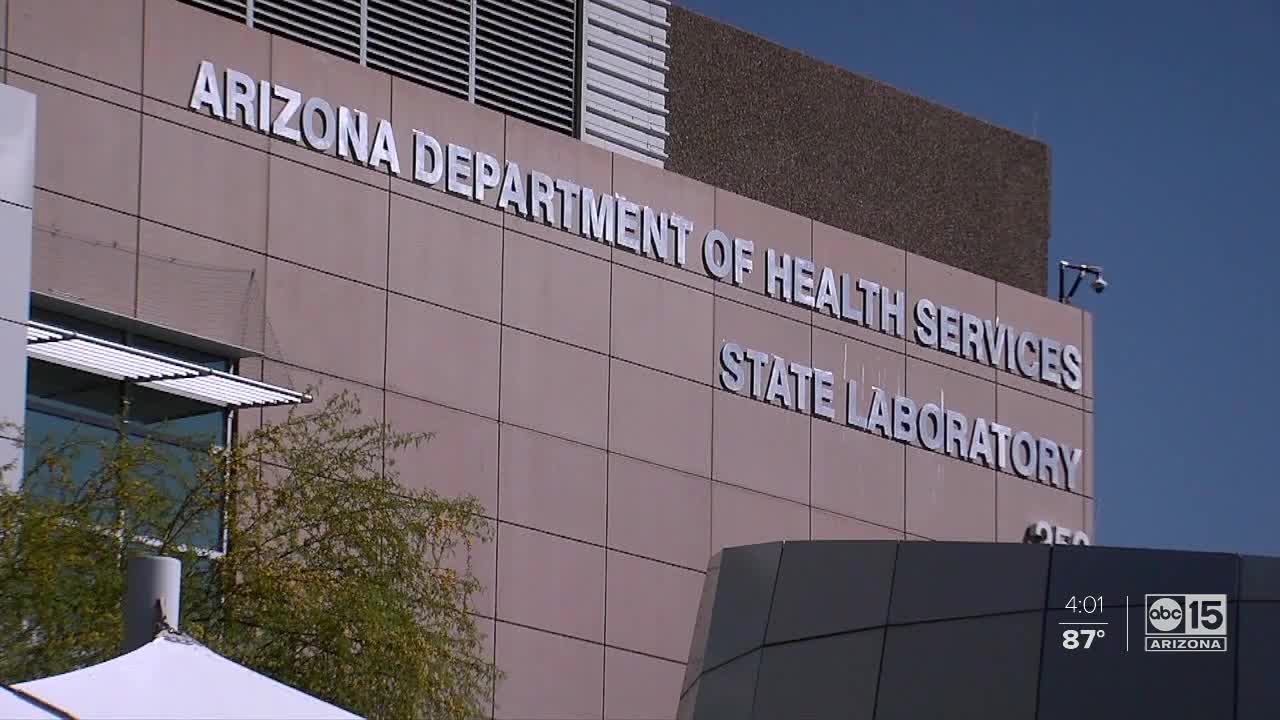 Scientists, medical experts and state leaders now taking on the tall task of reopening the economy. But the question is, what would it take to get back to work safely? 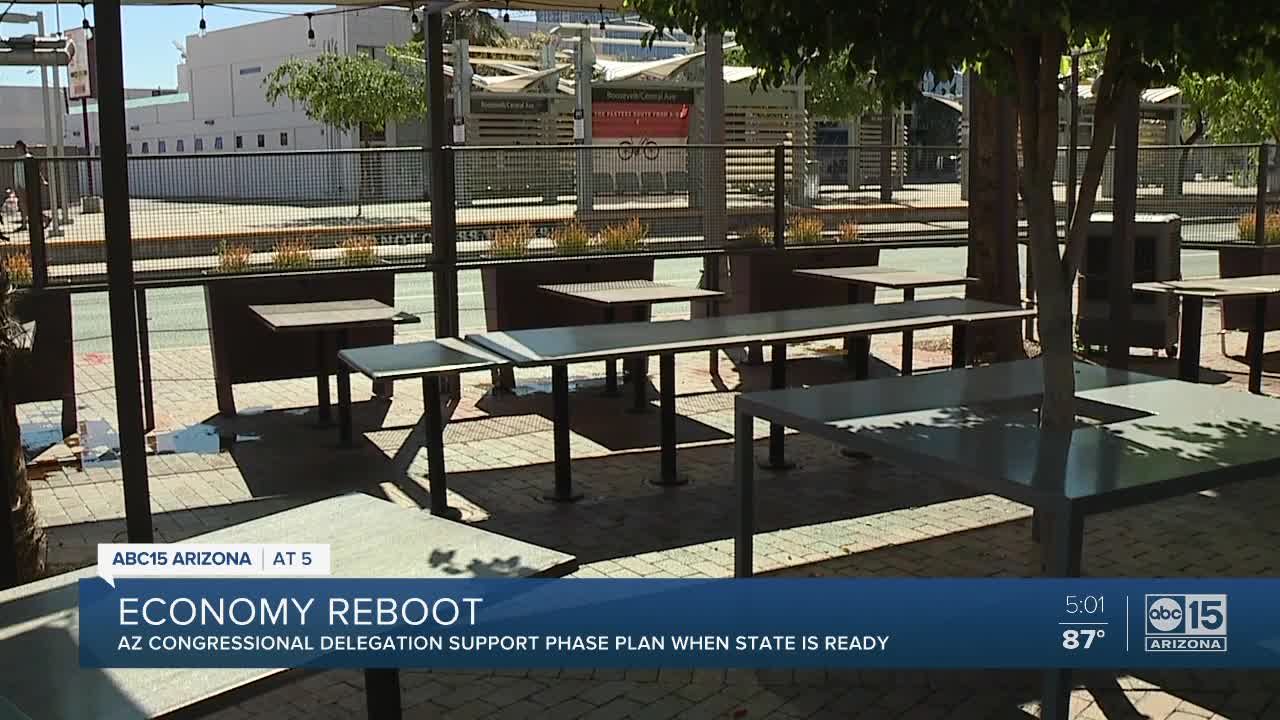 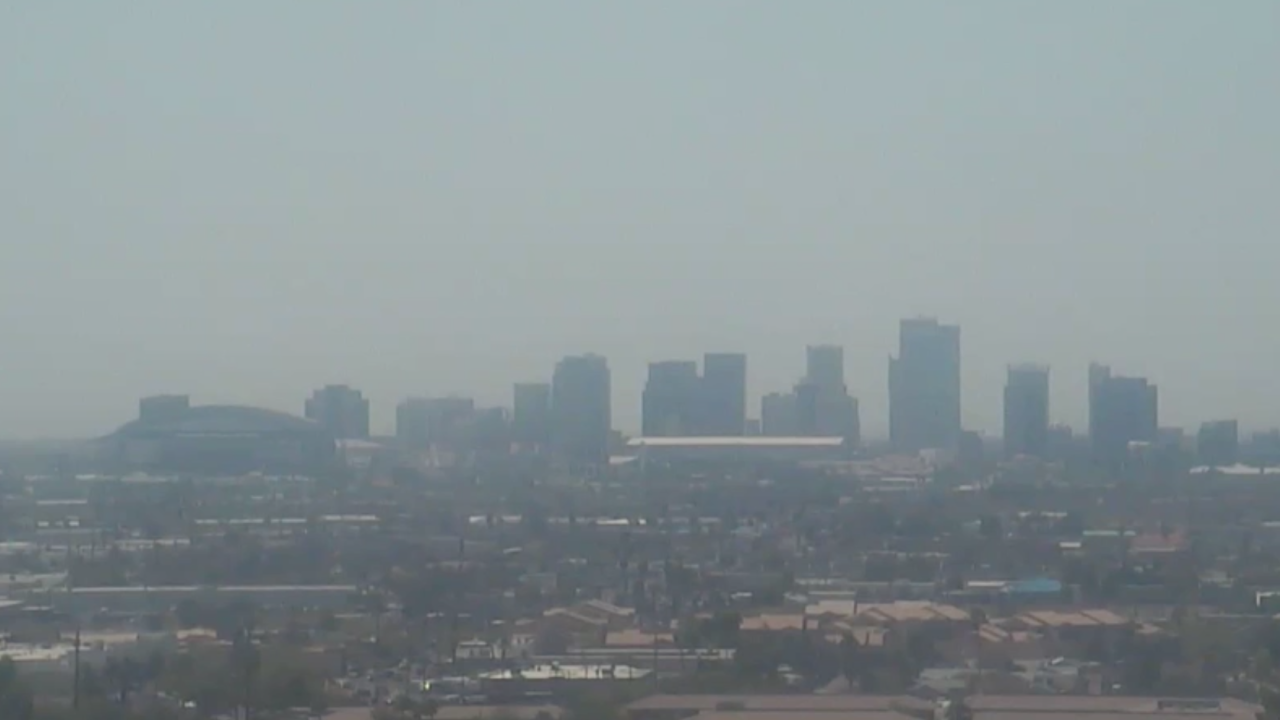 Creating an exit strategy. Scientists, medical experts and state leaders are now taking on the tall task of reopening the economy.

This as Arizona's stay at home order run out at the end of the month.

But the question is, what would it take to get back to work safely?

“There’s a number of things there, it can’t just be alright everybody back to work, kids back in school,” said Dr David Engelthaler.

As state and federal leaders now begin serious talks about opening up the economy, Dr Engelthaler, TGen North co-diretor and the state’s former Epidemiologist says it must be done carefully and strategically.

“We’re going to have to protect the most vulnerable, no matter what we do, we’re gonna have to put our arms around and build a wall these people that we know are at the highest risk for dying,” said Dr Engelthaler.

Most states are focusing on three main goals.

“If you don’t know if you have it then it’s hard to control the disease,” said infectious disease expert and faculty member for Northern Arizona University Dr Paul Keim. Keim is also a co-director of TGen North.

Dr Kiem says the state must ramp up testing significantly in order to safely open.

He says knowing if you have the virus can significantly alter your behavior, helping to avoid spreading it to others.

He points to rapid tests becoming more available but most likely not widely within the next few months.

That takes us to antibody tests.

“The antibody tests work with just a little bit of blood and not a lot of blood, like a finger prick in the end should be enough to test somebody's antibodies,” said Dr Keim.

Dr Kiem foresees them being easily purchased at stores or shipped directly to homes.

“We would expect them to be like a pregnancy test, If you would get a little drop of blood on your finger we should be able to get that result back in five to 15 minutes.” said Dr Keim.

Those who show immunity to the virus can get back to work sooner.

But tracking those now navigating the new world will have to happen as well using contact tracing.

“If somebody gets diagnosed with a sexual transmitted disease, what do they ask you, well they want you to identify your sexual partners, and then what they’ll do is contact those folks,” said Dr Keim.

Contact tracing works the same way for those who test positive for COVID-19.

Call centers will reach out immediately, interview them about who they’ve been in contact with, where they’ve been.

“The public health officials will have to recruit folks almost like the census might, bring in lots of temporary people, mostly what they’ll focus upon are close contacts, family members, people you work with,” said Dr Keim.

Focusing on mitigating those situations before they spread in the community.

When Arizona finally does get back to business, it will take a multi prong approach like this to make sure it stays that way.