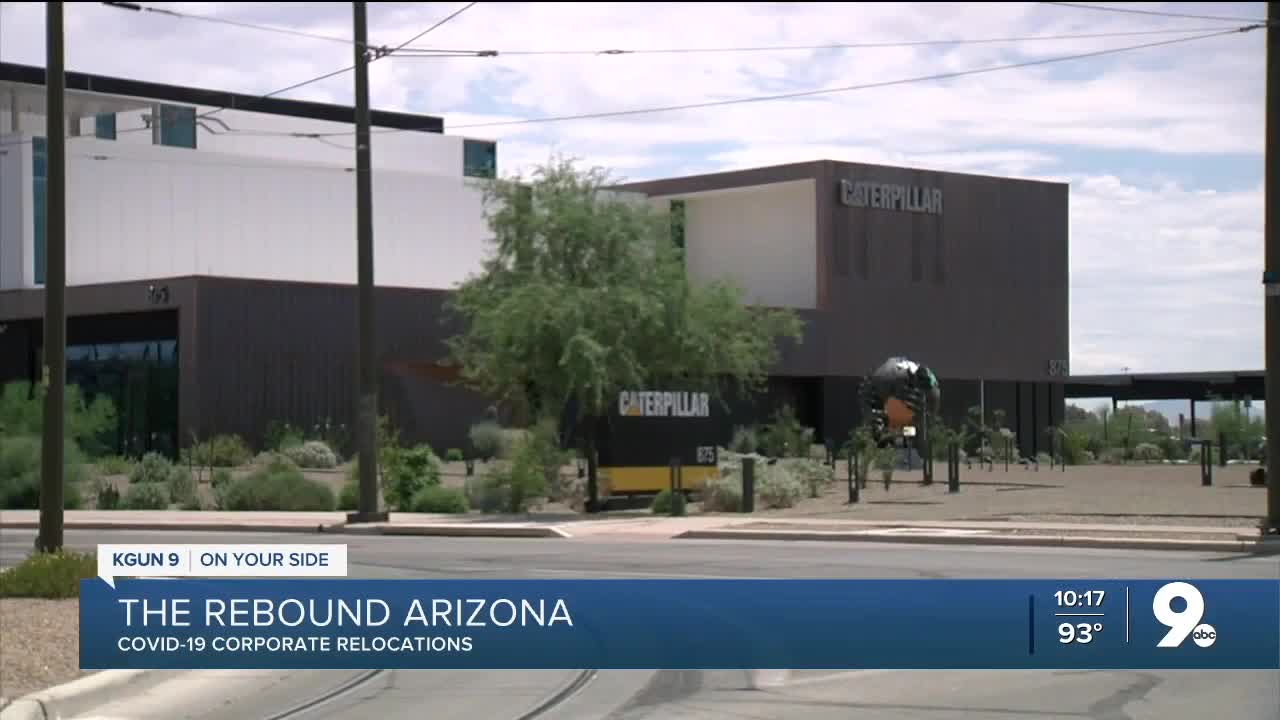 COVID-19 has moved around a lot of things in our lives. Now it may be moving something in a good way---that could help with the rebound for southern Arizona. 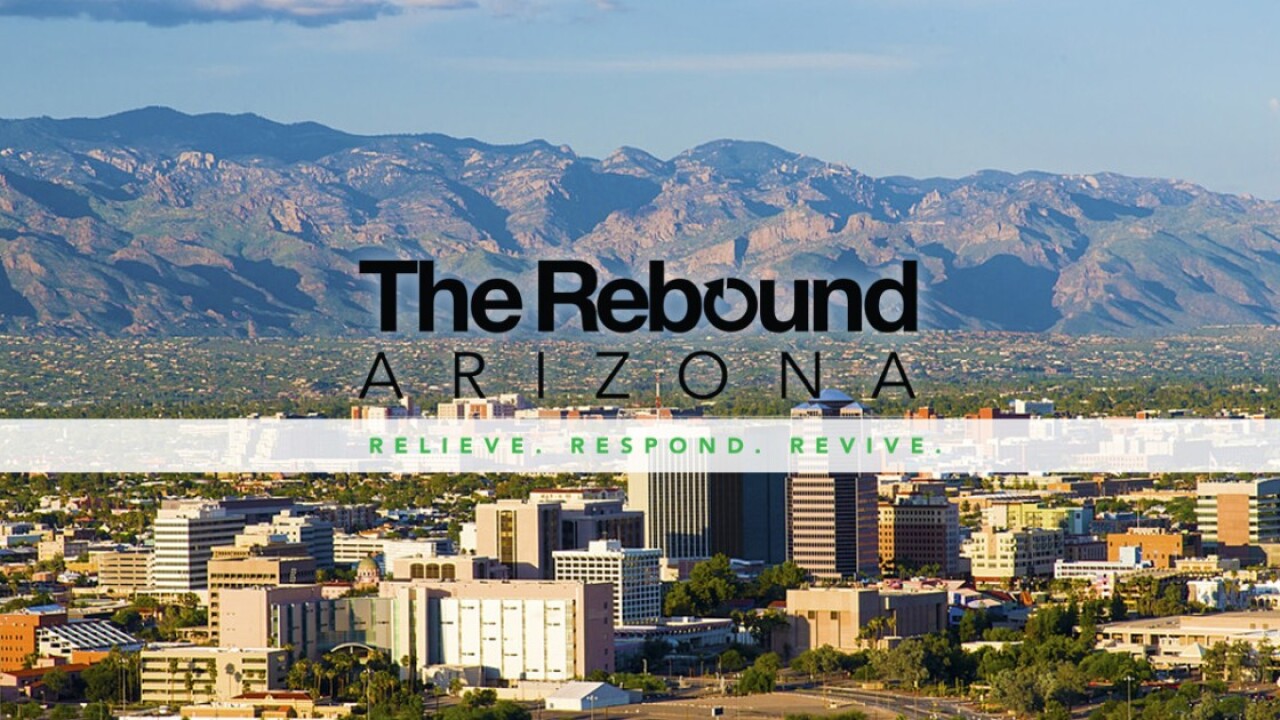 TUCSON, Ariz. - COVID-19 has moved around a lot of things in our lives. Now it may be moving something in a good way---that could help with the rebound for southern Arizona. Fallout from the virus has more companies thinking of moving their operations to cities like Tucson.

With a super contagious virus around, some companies are thinking they want their workforce out of tightly packed cities.

“And it gives more momentum to a city like Tucson or Nashville or Raleigh. I can name a number but Tucson is a strong one. I gotta tell ya.”

Mark Williams is with the Site Selectors Guild, an organization for specialists in finding new corporate locations.

He says Tucson was already attracting a lot of relocations, like Caterpillar’s mining technology division.

The brain power coming out of the University of Arizona is a big attraction for companies, and downtown’s rebirth allows urban culture and entertainment, but with a little more elbow room.

Mark Williams says, “Yeah, and why not be in a city where we don't have an hour and a half, two hour commute each way? Why not?”

Sun Corridor’s been using those qualities to sell companies on Tucson and Southern Arizona for years. David Welsh from Sun Corridor says Tucson’s strong, sophisticated workforce is still the main attraction, but reaction to the virus has been a boost. He says inquiries dropped in March and April, then picked up again.

He says, “In the aerospace and defense side of things on the manufacturing side, on the medical device sector, we're seeing healthy activity, we're seeing activity that I personally thought I wasn't sure we would see.”

He says companies want manufacturing space, but the work at home factor makes office demand less certain. And the complications of moving during a pandemic have made it harder for companies to actually make the moves they’ve been planning.