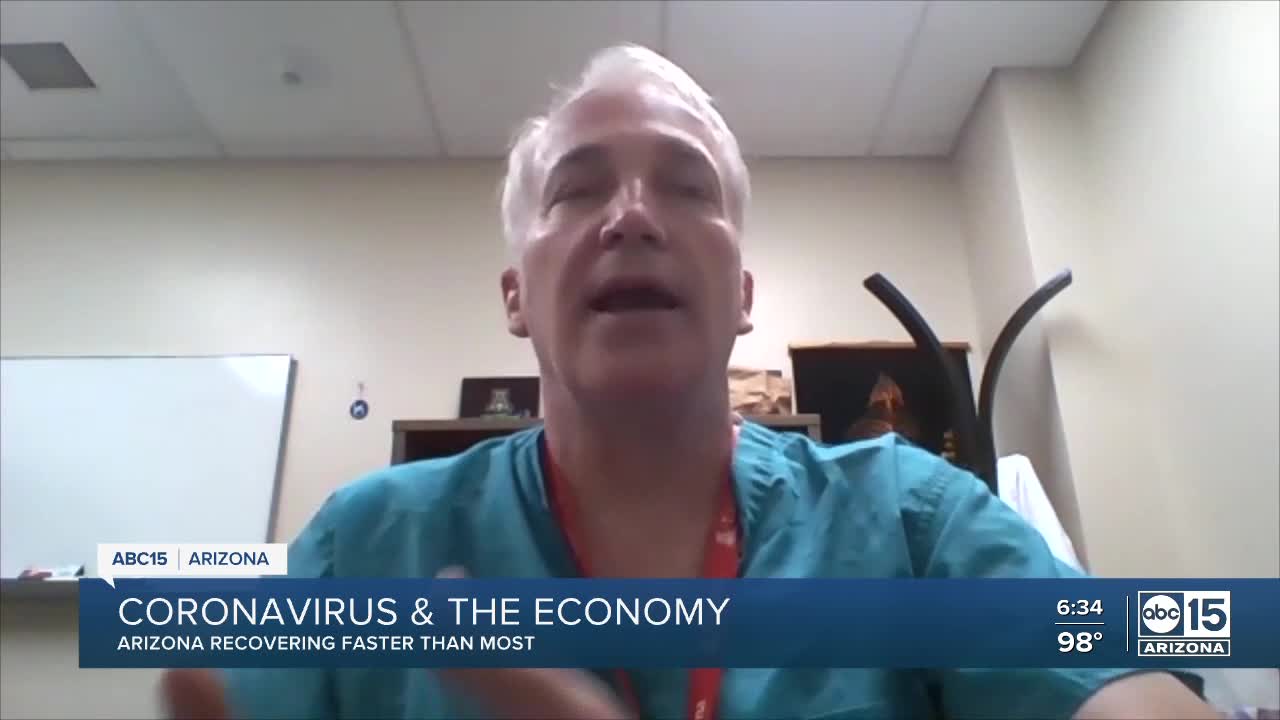 Arizona recovering faster than most. 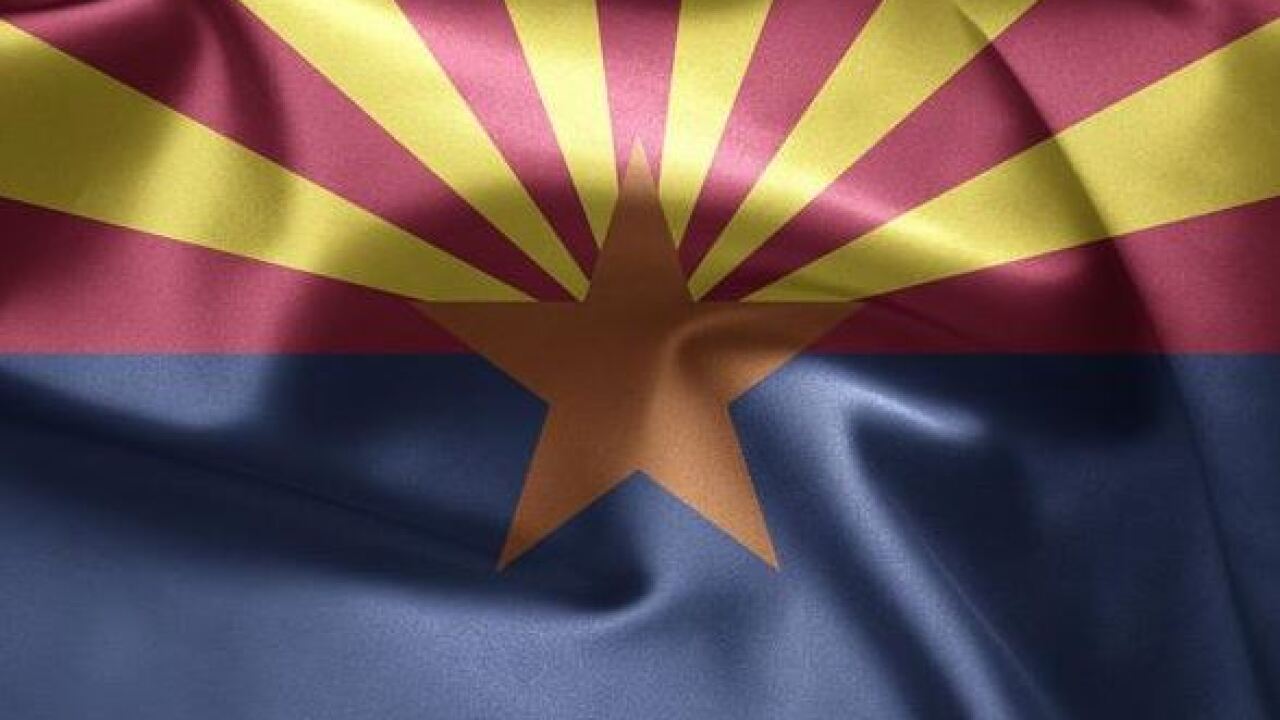 PHOENIX — With a new jobs report due on Thursday, Arizona is hoping it can build on the 79,200 new jobs that were created last month.

Unemployment, which peaked at 17% during the height of the COVID-19 shutdown, is now 5.9%. “Overall we’re in okay shape,” says economist Jim Rounds. “But it’s having that extra money that’s going to help us out over the next year.”

That extra money would be in the form of a second COVID-19 stimulus package. So far Congress and the President can’t agree on the size of the relief package and who should get the money.

Some states are beginning to feel the effects on their economies. But not Arizona, at least not yet.

Job growth here is the third highest in the nation. But Rounds says not everyone is benefiting.

“We have to worry about small businesses, tourism, the rural parts of the state. There is still a lot of work to be done,” he says.

The tourism industry, which benefited from the CARES Act payroll protection program is facing an uncertain future. Big events like the Fiesta Bowl, Phoenix Open, and the Cactus League may happen, but still possibly without fans. Combined it could cost local and state economies hundreds of millions of dollars.

“It helps us when we’re designing a budget for next year,” says State Representative Randy Friese (D) Tucson, the ranking member of the House Appropriations Committee. “But it also raises the question did we not help Arizonans enough?”