What to consider before tapping into 401K 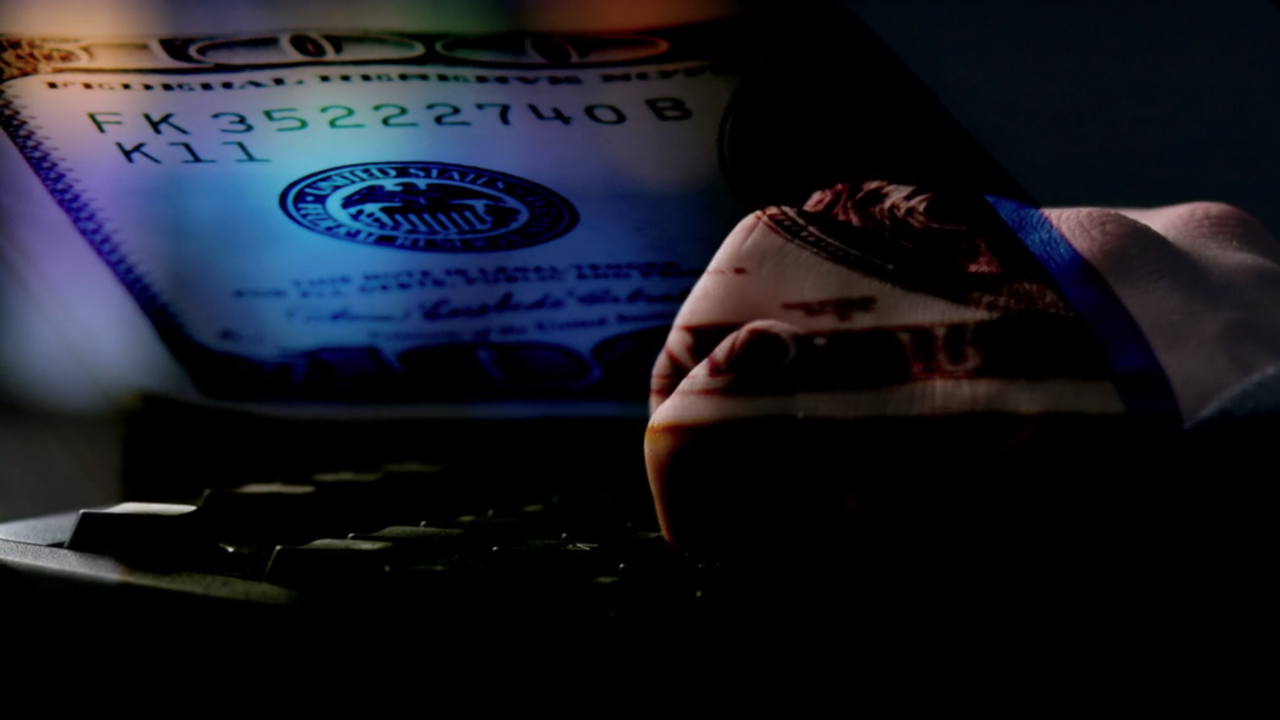 WASHINGTON, D.C. – 401(k) plans could be a source of emergency money for a growing number of Americans, but there are some things you need to consider before making that move.

When Congress passed the CARES Act, it approved billions of dollars in direct stimulus checks, billions more in business loans, but it also approved a provision that would allow people to tap into their retirement fund penalty free.

“The important thing with the CARES Act is that it gave Americans some additional options,” said Nevin Adams. “It gave employers some additional ways to help their workforce get through this tough time.”

Nevin Adams is with Plan Sponsor Council of America (PSCA), a nonprofit trade association that surveyed 401(k) plan sponsors after the CARES Act was passed.

PSCA found less than half of plan sponsors were moving forward with implementing the legislative change, though some were still deciding.

It’s important to note while Congress passed the provision, plan sponsors had the option to implement it or not.

“The larger you were as a plan sponsor, the more likely you were to have decided already that you were going to take some action,” said Adams. “Those who were taking some action decided they were adding these new distribution and loan options.”

Adams says some plan sponsors didn’t want to implement the legislation because they were concerned about giving people ready access to retirement savings too soon. Instead the sponsors wanted them to take advantage of other options they may have available, according to Adams.

“There is also a concern, if you think about what is going on in the markets, that for participants to be running in and pulling money out of that retirement savings at this particular time, they would take that loss,” said Adams.

One of the fundamentals of investing is buying low and selling high. Right now, pulling from your retirement would be doing the opposite of that. But for some, it’s been necessary.

“The good news is at a high level, even though there has been an increase in those volumes, anecdotally, people are not going crazy about it and I think that is a very good sign,” said Adams.

Most financial advisors say you should avoid tapping into your 401(k), unless you absolutely have to. If you do though and your plan sponsor allows it, the normal 10% penalty is waived, and taxes can be spread out over the next three years. There is a cap though, at $100,000.