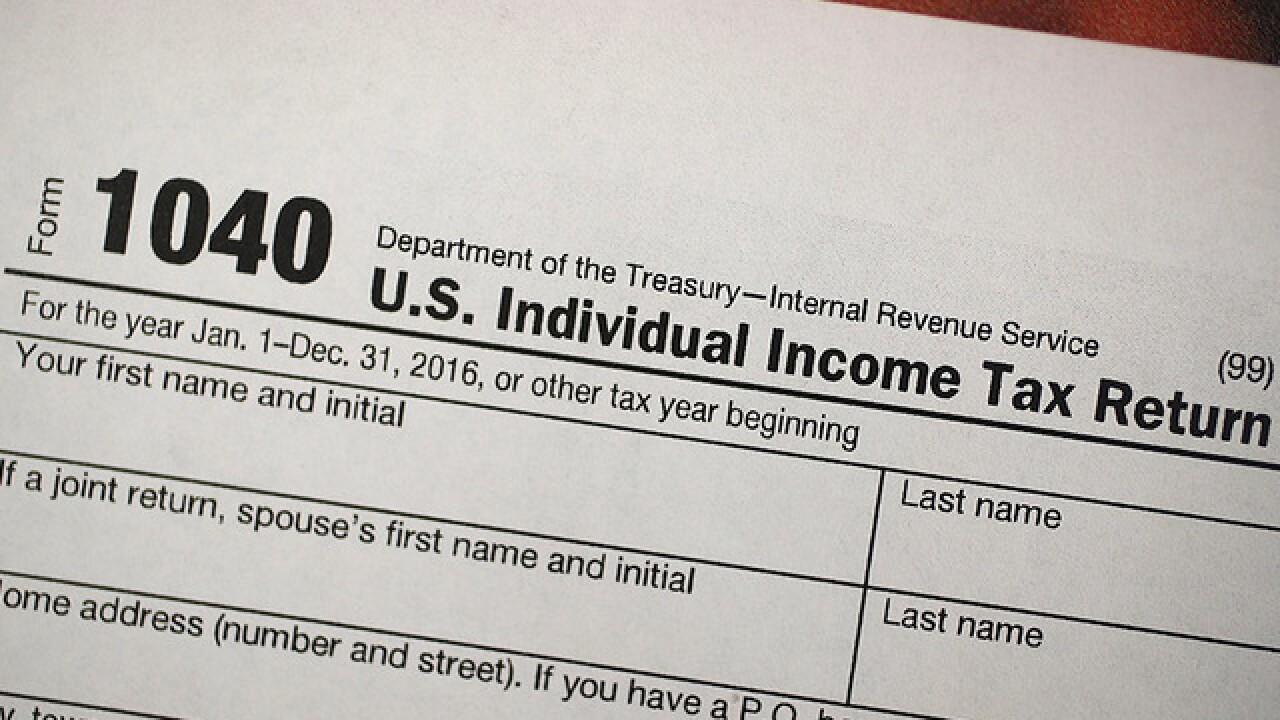 The three-month tax filing break will end on Wednesday, July 15. It is the deadline for filing both federal and state taxes. The Internal Revenue Service had allowed the extra time because of the pandemic. The deadline comes as millions of taxpayers filed months ago and are still waiting for their refunds.

Lillie and Bob Ojada are just two of many Arizonans who let Joe know it happened to them. We first checked in with the Ojadas in May. They had filed their taxes in February hoping for an early return but were still waiting. The Ojadas could not get any answers about where their taxes were or if they had even been accepted. Dozens of Arizonans have told ABC15 the same story.

Now, we are starting to see just how bad it has really been for the IRS and taxpayers. IRS year-to-year statistics show that in early July last year, there were about one million returns that had not been processed. This year, it is nearly 12 million returns.

Two weeks ago, the National Taxpayer Advocate reported that there was a large backlog of incoming mail, stating there were, "10 million pieces of mailed tax returns or correspondence sitting in trailers at IRS campuses."

At the time, staff issues had put a stop to paper return processing for months.

The Ojadas filed a paper return and worried it had been stolen. In June, the IRS finally acknowledged that did not happen. They were able to see the IRS was working on their filing. However, they still received no information about when would get their refund.

The delays may mean extra money for some filers this year. The IRS says interest on returns, "filed by July 15th, will generally be paid from April 15 until the date of the refund... 5% per year."

If you have not filed yet, you need to do it by July 15. Plus, given all the problems that have surfaced, you may want to file electronically.

There are some free online tax prep services that are available, but you may have to qualify depending on your income for federal and state returns.