Is spending your stimulus check a wise decision?

Is spending your stimulus check a wise decision? 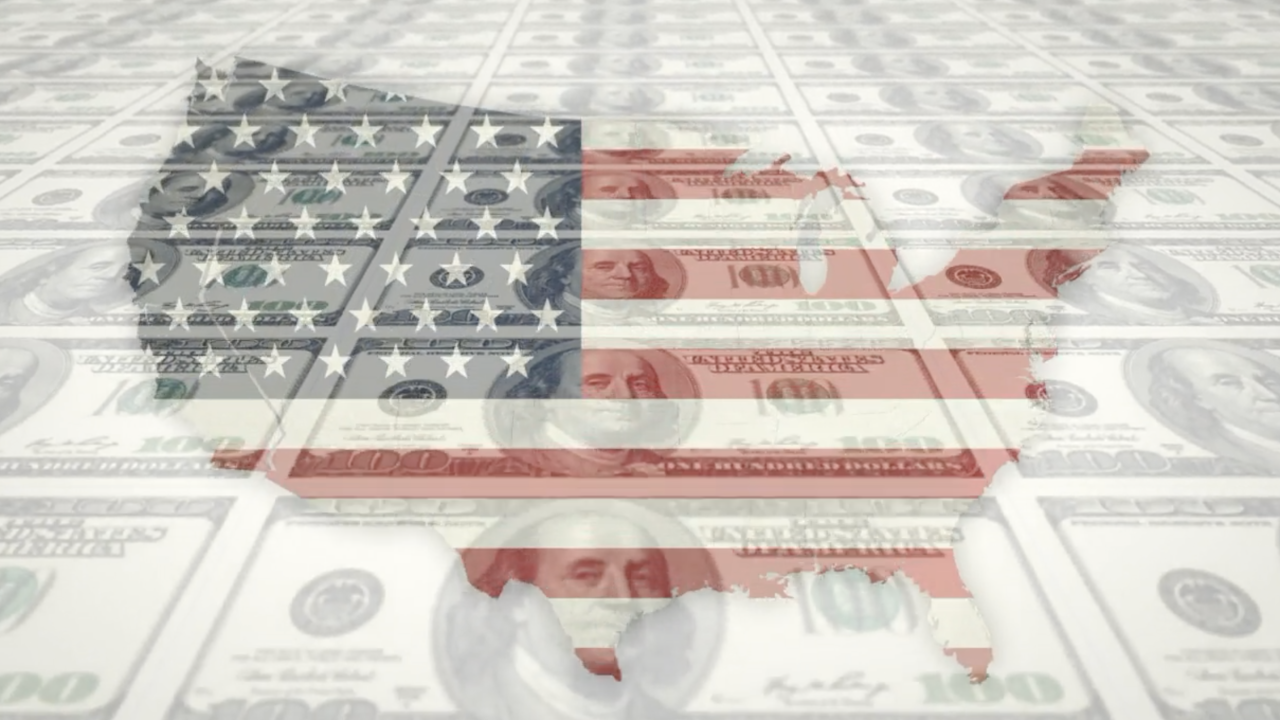 By now, you may be one of the more than 80 million Americans who has a little extra cash in your bank account. But before you spend it all in one place, or spend it at all, you need to make sure spending it is actually a wise choice.

"For the people for whom it’s an uncertain question, where the dollars are going to come for food next week, then this is a matter more of survival as opposed to spending it,” said Mac Clouse, a professor of finance at the University of Denver. “And they need to use these dollars to make up for what they normally would have had."

He says the first thing you need to do is look at your budget and the things you normally spend money on in a month.

If you are in a position to spend some of that money, Clouse suggests looking at your local businesses. They have less reserves and less capability to stay afloat in a situation like this. His best advice is to put it into your savings account.

"It’s not going to earn them a lot of interest but now’s not the time to be looking for investments that are earning a rate of return and taking risk," said Clouse.

There's already information out on how Americans who got their checks are spending them.

The online bank Current says people appear to be spending it on basic needs like food, groceries, and gas, and not splurging on big-ticket items.