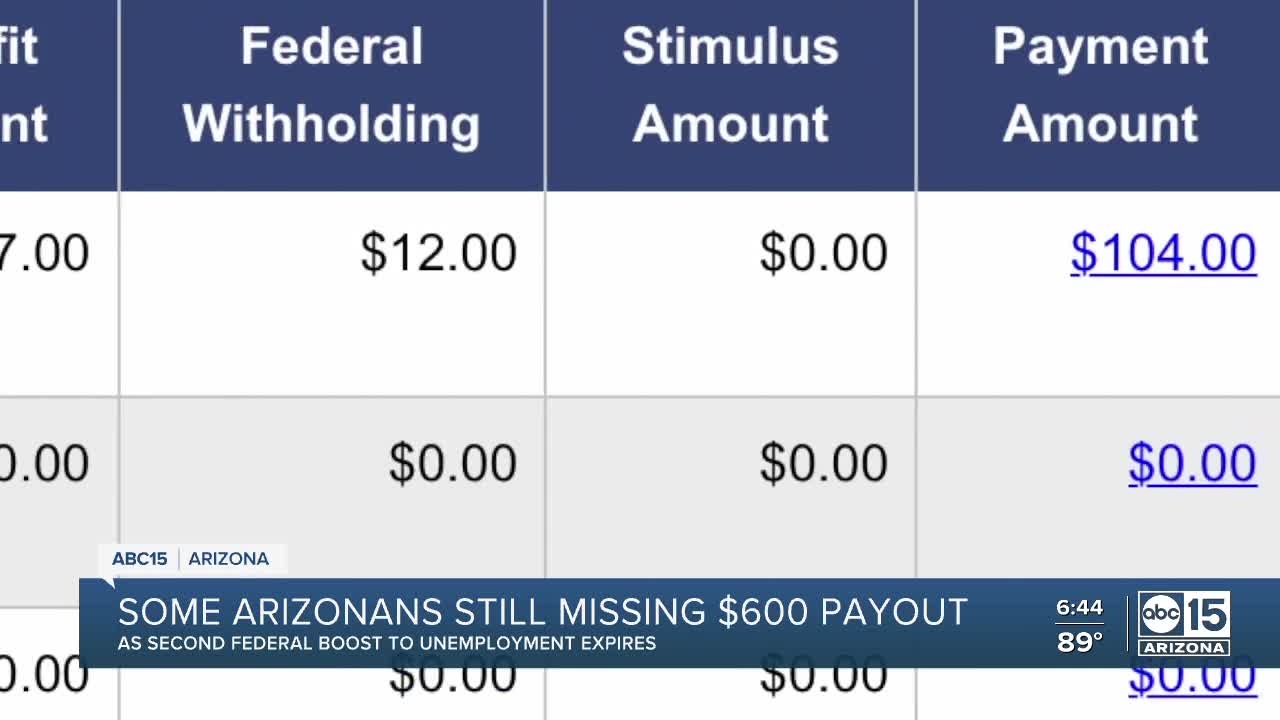 The Arizona Department of Economic Security (DES) officially announced on Friday that funding of the Wage Assistance Program (LWA) had officially ended. 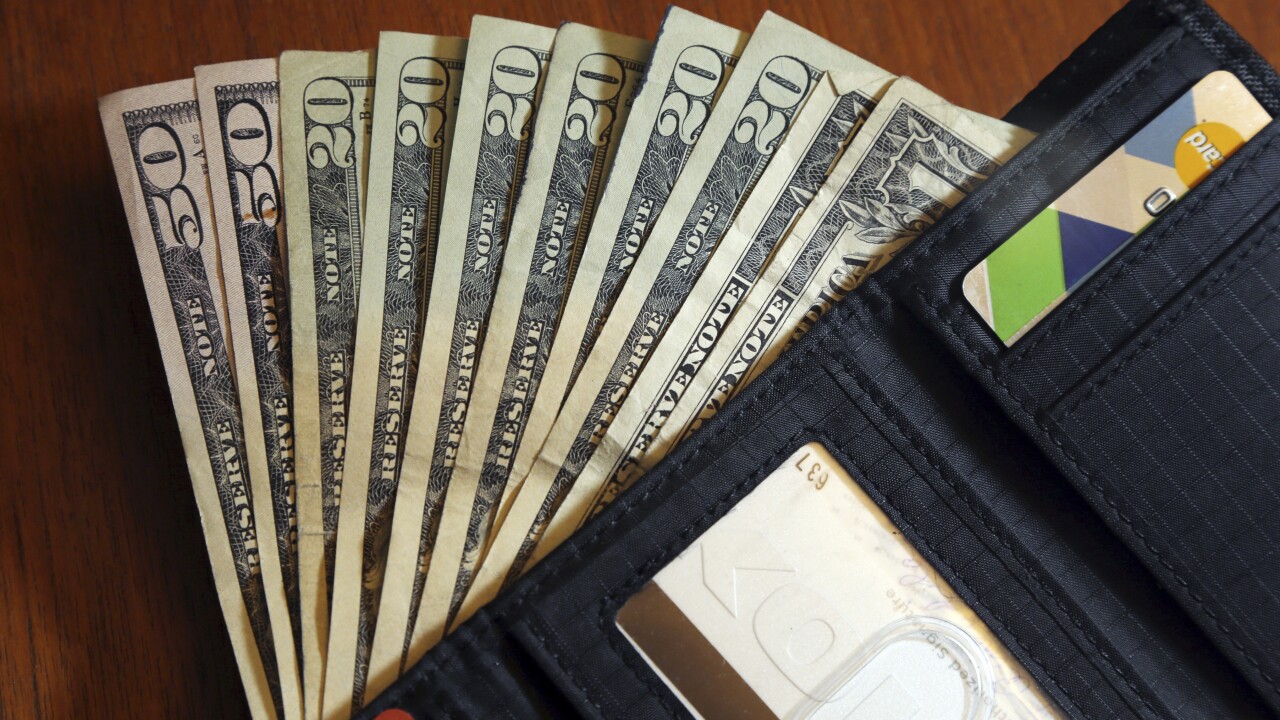 The Arizona Department of Economic Security (DES) officially announced on Friday that funding of the Wage Assistance Program (LWA) had officially ended.

The program had been providing $300 in additional unemployment benefits to approximately 420,000 jobless Arizonans since August 17. Benefits received beginning on Monday, September 14 will but reduced to a maximum of $240 per week.

But there are still potentially thousands of Arizonans that have not received the original $600 per week included in the CARES Act, which was passed in March.

Mesa mom Shannon Gana told ABC15 she has only received one payment of $104 since applying for Pandemic Unemployment Assistance (PUA) in May.

"Nothing against Governor Ducey, but he was saying that people should be more responsible with their unemployment. How can we when we haven't received anything?" she said.

Gana's claims are one of an estimated 900,000 PUA claims that DES is investigating for potential fraud. Since its inception in May, the program has been rife with fraudulent claims, payments to both scammers and unwitting identify fraud victims.

While the agency continues to do more thorough vetting of claims, the situation for Gana's family is getting more desperate.

"I got an eviction notice because I can't pay rent," Gana said.

And while she says she has been looking for a job, if she does get one she isn't sure what to do with her 8-year-old son, who is currently schooling online.

"I've never been in this position in my entire life. And this is just, you know, I just can't say anything else. It's just really frustrating."

For now, Gana says she is hoping to convince a judge to let her stay, while she looks for a job and waits for help.