Arizona’s governor is not pitching in any extra money for unemployment funding, why not? 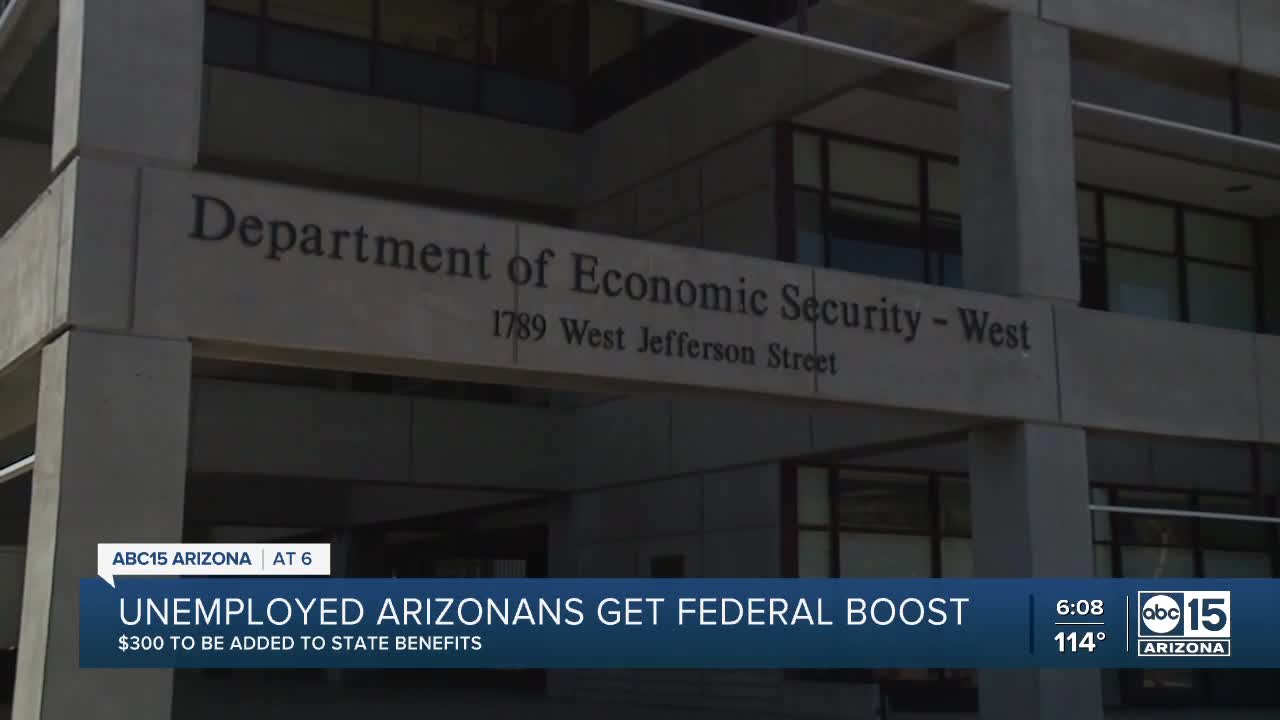 On Friday, the governor’s office announced they have applied to receive new unemployment funding, which would give an additional $300 a week in benefits. 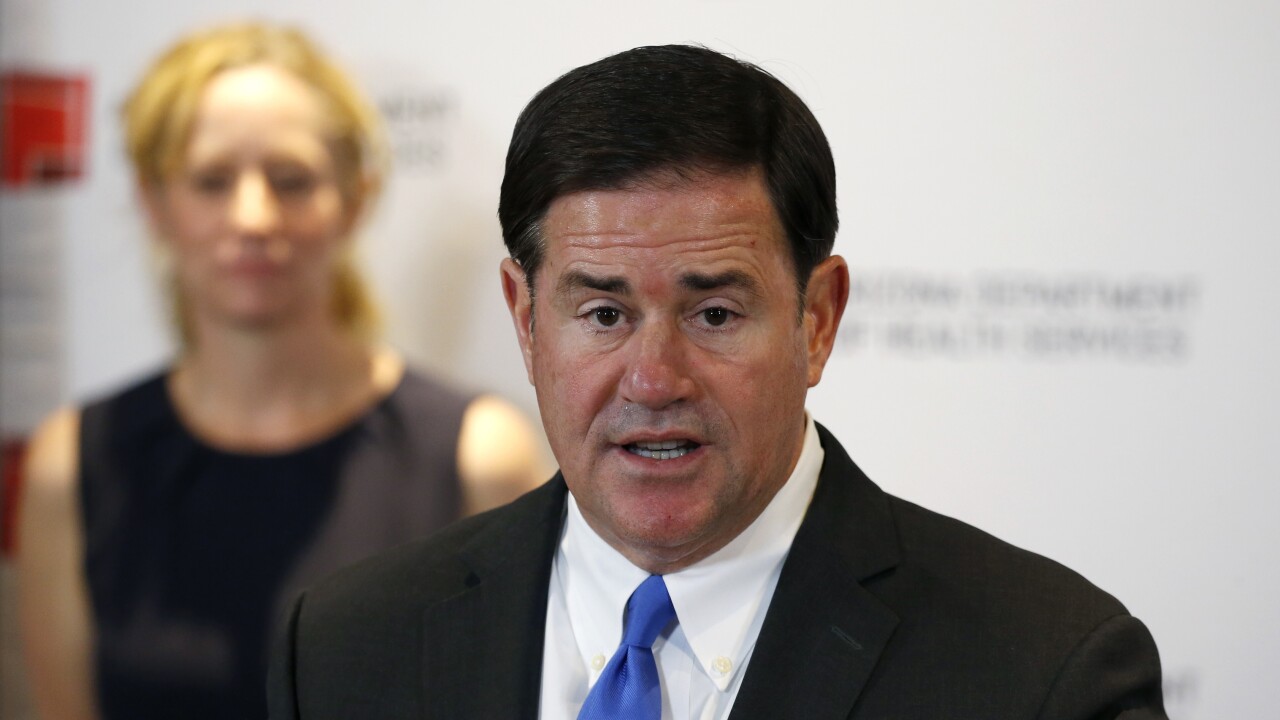 Arizona’s governor is not pitching in any extra money to help those filing for unemployment in Arizona.

On Friday, the governor’s office announced they have applied to receive new unemployment funding, which would give an additional $300 a week in benefits.

However, the President had promised $400 to Americans on unemployment — $300 from the feds, and $100 from the states.

That $100 is no longer required by states so the governor has requested approval for the money provided by the Federal Emergency Management Agency (FEMA).

This means eligible Arizonans will now receive $540 a week.

Despite the state working to add more dollars to the pockets of Arizonans, the governor is not pitching in any extra money.

A spokesperson for the governor’s office, Patrick Ptak, said in a statement, “Our goal is to help Arizonans who need help. In order to do that, the state needs to be on solid footing and we need to be able to protect the social safety net. This plan provides immediate help to hundreds of thousands, but also ensures we can help Arizonans who are struggling over the long-term. That's important.”

To be clear though — Arizona has a $1 billion rainy day fund.

As for who is eligible for the extra $300 —the governor’s office spokesperson says this would apply to everyone receiving benefits, both those on traditional unemployment (UI) and the Pandemic Unemployment Assistance (PUA).

However, some are worried about the extra dollars since they can’t even get through the DES system.

DES has had problems keeping up with unemployment claims since the beginning of this crisis.

Ranisha Williams is one of those people who can’t get answers. She is a single mother with three kids who says she only got one lump check in May from the government.

Williams, a hair stylist, said her full time job now is trying to get ahold of DES, “in one day I’ve called 137 times,” she said.

Williams continues to struggle to make ends meet as her bank account is negative $600 and she is behind on three car payments now.

As for when with the extension of benefits kick in — that is unclear but the state is hoping and anticipates a quick approval.

Officials with the governor's office estimate approximately 186,500 individuals are receiving traditional unemployment and 184,600 are receiving Pandemic Unemployment Assistance, as of August 8.

Since weekly unemployment benefits funded through the CARES Act ended on July 25, many Arizonans were left with $117 to $240 per week.

In Friday's statement, Ducey says, "payments will be made retroactively for each week after July 26 where additional federal payments lapsed."