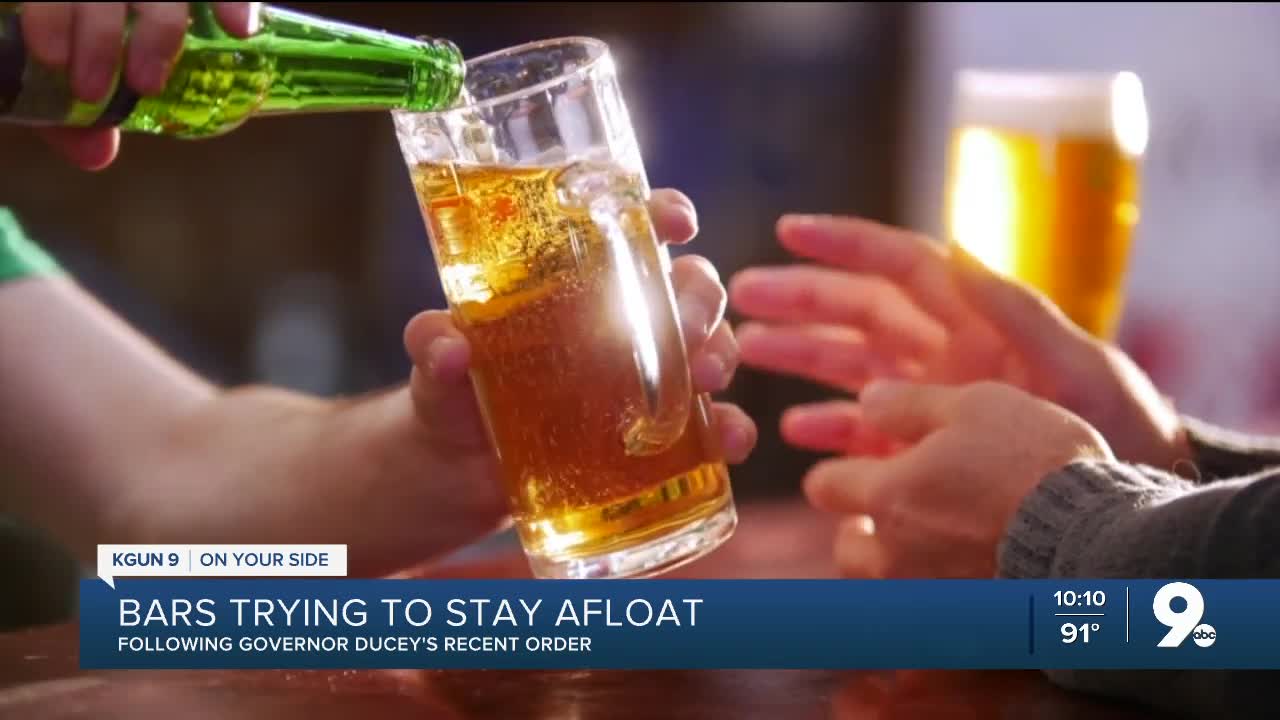 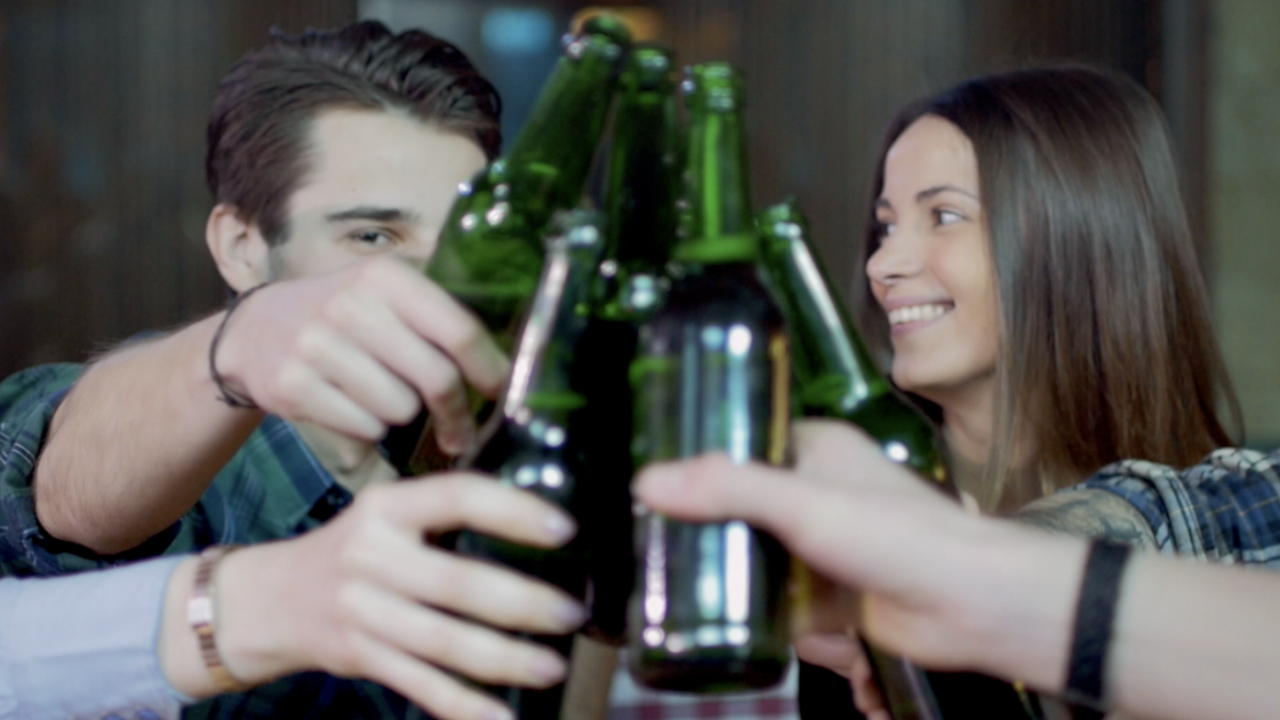 John Henry’s Bar in downtown Tucson is among the businesses trying to stay afloat.

Peyton Reavis is the operating partner of John Henry's Bar on 6th Avenue.

He says his business is losing money every day, and Governor Ducey's order isn’t helping.

“The experience has been a roller coaster to say the least. As a bar we’re almost completely shut down. We’re just trying to survive at this point,” he told KGUN9.

That’s because they only have a series 6 liquor license, which allows bars to primarily sell alcohol--not food.

Businesses that have a series 7 liquor license, which include salons, golf courses, and gyms, are in the same boat.

Neither have a requirement for what percentage of sales must come from food.

“It is a little weird that bars have to be shut down but you can still you know drive by some places that are bars and grills and to have them still open and still packed while we’re forced to be closed is a little frustrating,” said Reavis.

However, the operating partner of John Henry’s Bar says he isn’t going to let the new order shut his business down for good.

“We’re doing to-gos on Wednesday’s and Friday’s from 3 p.m. - 7 p.m. So that helps. I’m also offering delivery but never in a million years did I think that would be all of our business we could do,” he added.

While he’s frustrated with the repeated closures, he says it’s the right thing to do.

“We just opened in November. So to be shut down in March and then again this month is really hard financially, but again if it’s for the greater good, there’s no price on that,” he said.

It will be in effect until at least July 27 for establishments including bars that hold series 6 or 7 liquor licenses and primarily serve alcohol.