Jury deliberations to resume for neo-Nazi charged in killing 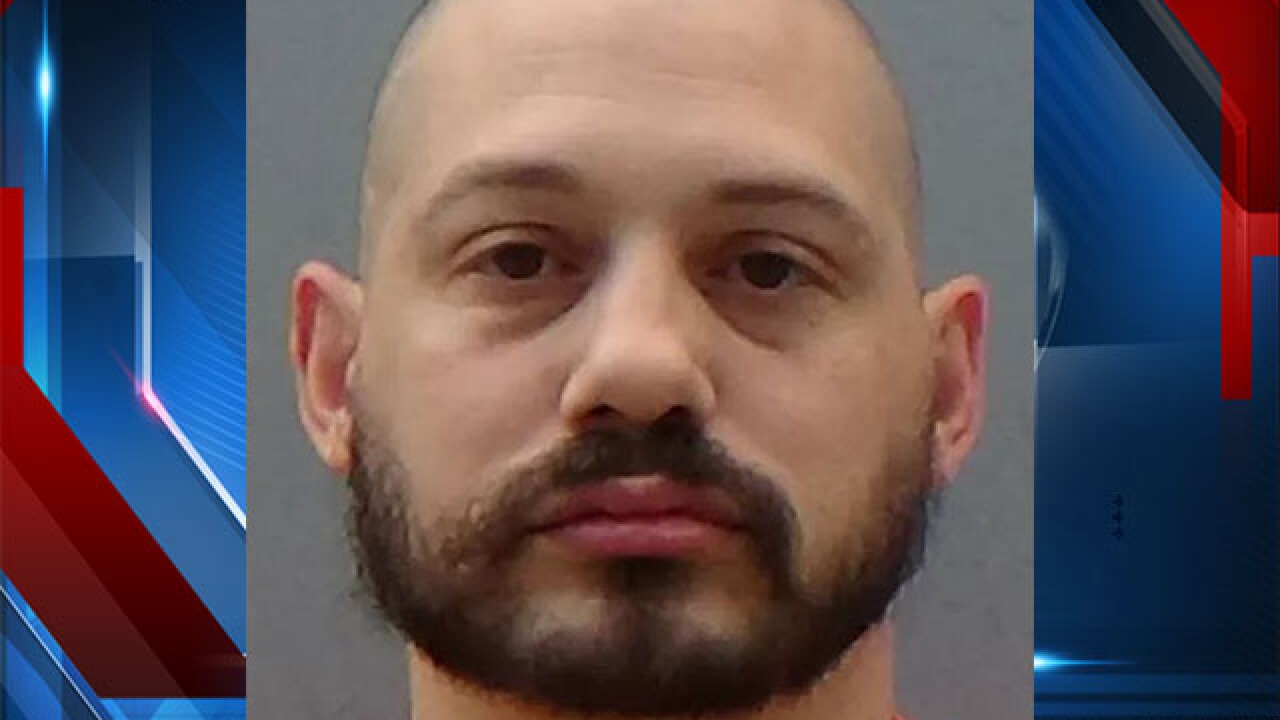 PHOENIX - Jurors will resume deliberations Wednesday at the trial of a neo-Nazi charged with trying to kill a black man and fatally shooting the man's white girlfriend in 2009 at a Phoenix park.

Travis Ricci is being retried in Kelly Ann Jaeger's death after his first trial in the killing ended in a mistrial because a witness revealed to jurors that Ricci had spent time in prison.

Deliberations at the second trial began in mid-December.

Authorities say Ricci yelled racial slurs during the confrontation with Jaeger's boyfriend and harassed him about dating a white woman.

Ricci is accused of leaving the scene and returning with a shotgun that he fired from a car.

Ricci has pleaded not guilty.