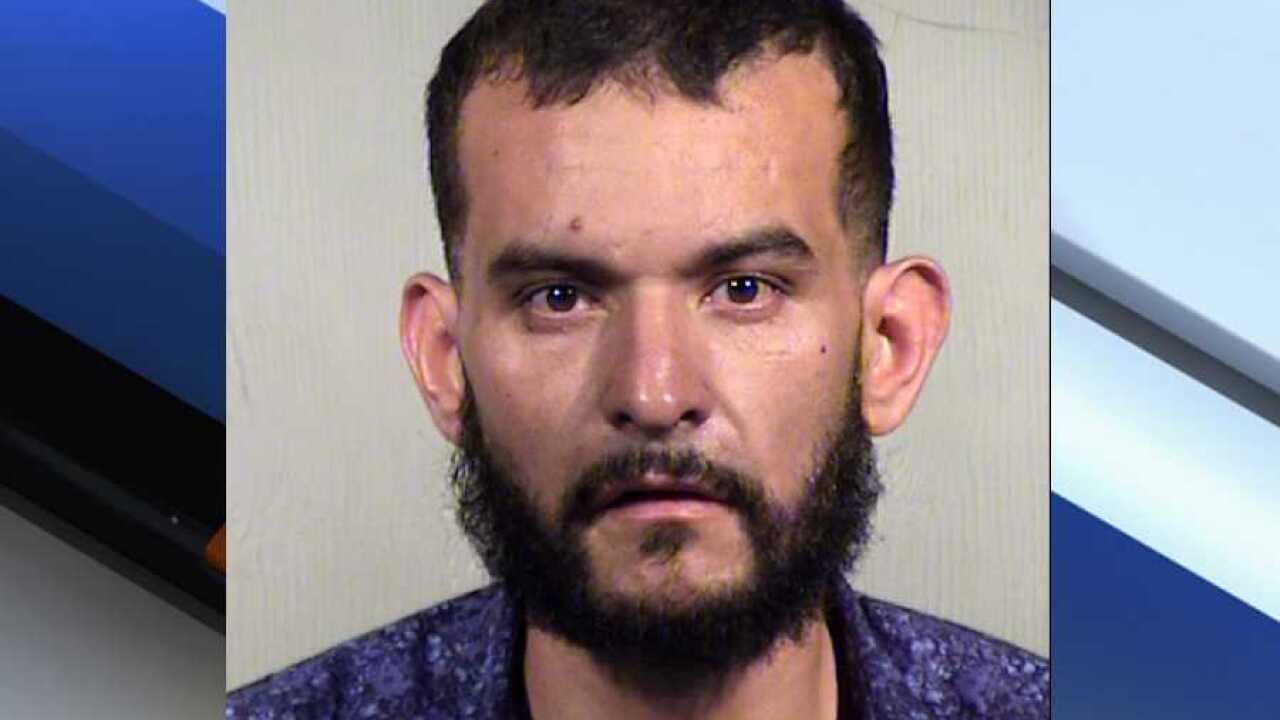 A semi-truck driver is accused of driving the wrong-way on I-10 at 27th Street while under the influence, according to the Arizona Department of Public Safety (DPS).

Around 3 a.m. on August 9, DPS received a call that there was a driver traveling eastbound in the westbound lane of I-10 at 27th Street.

The driver, identified by DPS as Heriberto Chimalpopoca, self-corrected himself and reoriented the vehicle to face the correct direction.

DPS troopers were later able to locate Chimalpopoca at I-17 and 16th Street, where they determined Chimalpopoca was impaired.

Chimalpopoca was arrested and booked at the 4th Avenue Jail on two counts of endangerment.