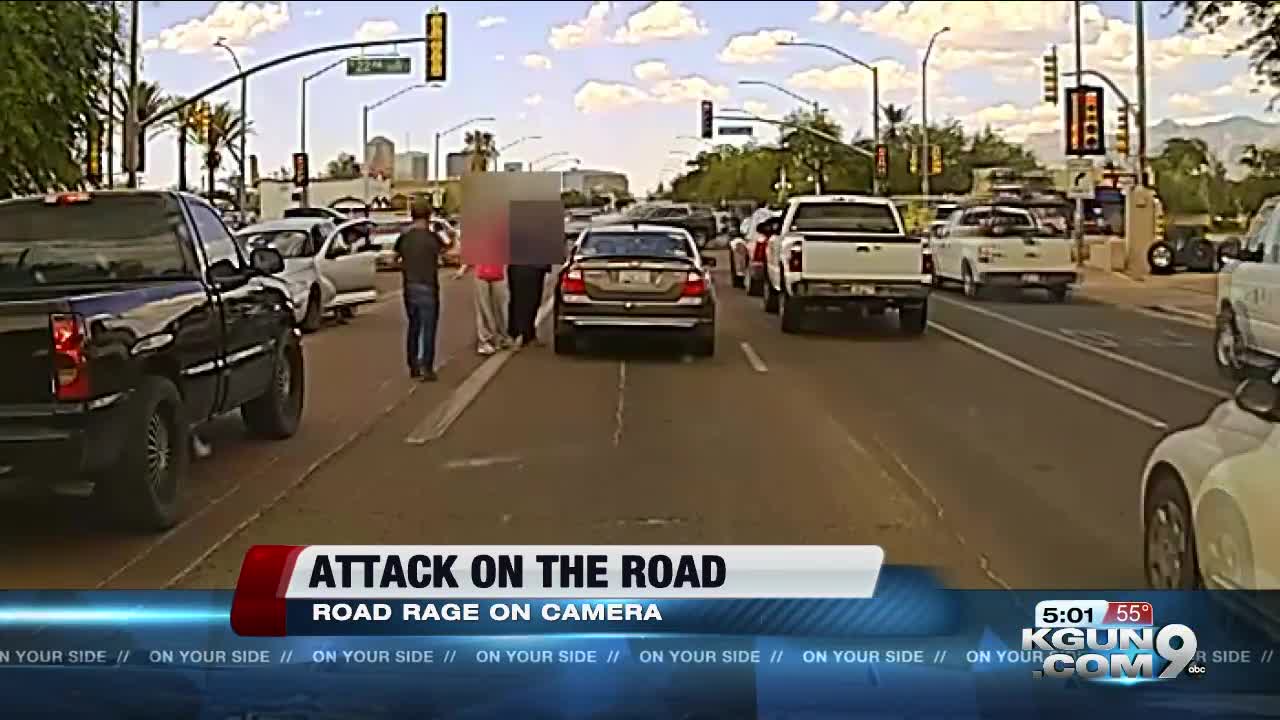 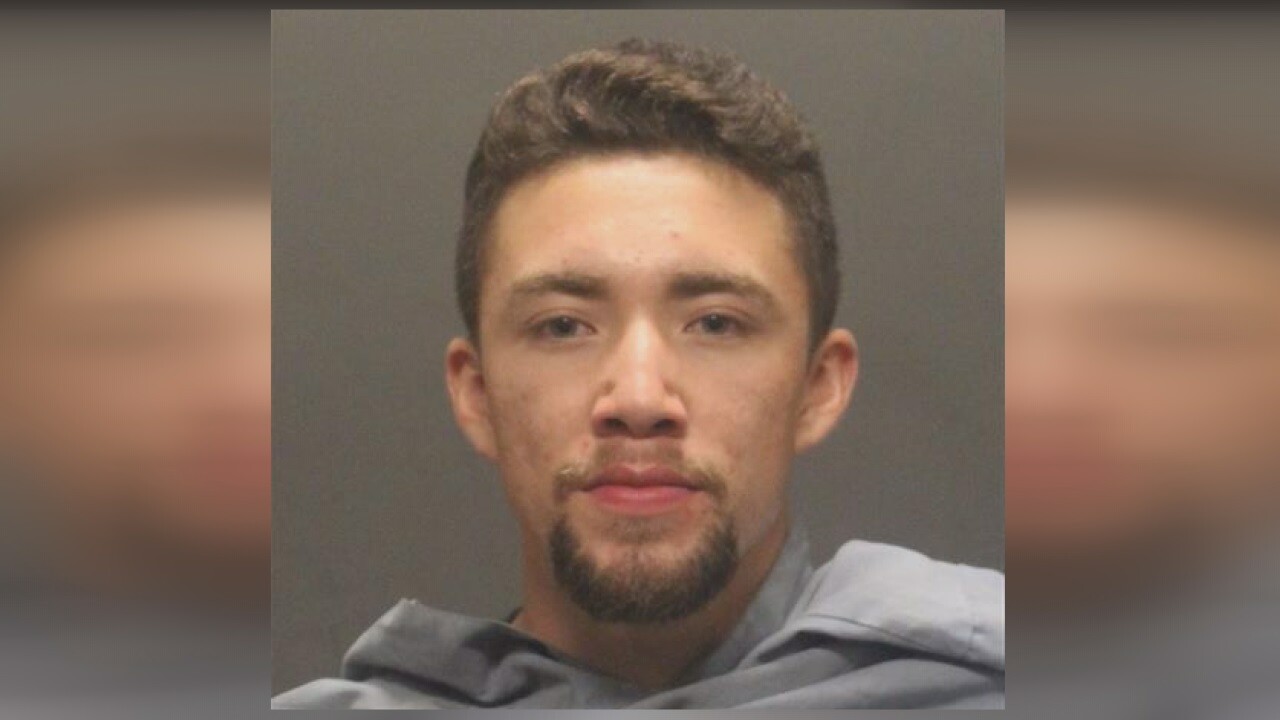 TUCSON, Ariz. - It is a rare case of a road rage in progress--- caught on camera.

This case is especially violent. It involved a knife and seven knife wounds. The violence played out at 6th Avenue and 22nd Street, right in front of a SunTran Shuttle, with its dash camera recording it all.

There's enough danger someone will step in front of a moving car and be hit, but the danger gets worse, much worse. The van driver sees a knife and radios his dispatcher to call the police.

"I think one of them just got stabbed," the drive says. "I think he stabbed him in the neck."

Court documents say this man, Daniel Virgen, aged 19 at the time, wounded the other driver seven times. He's charged with aggravated assault with a deadly weapon.

“We've all seen the obscene gestures," he said. "And a lot of times with these types of situations we asked you to be the grown up to also understand that a lot of times when you do get cut off when somebody doesn't use their blinker around you, it's not on purpose. People are not purposely trying to drive aggressive around you.”

Police say if you're caught in a road rage situation the best thing to do is drive your way out of trouble and calmly drive away from that angry driver. If somehow you end up stopped and can't move away, resist the temptation to open the door and step out. That will just escalate the danger and you could end up doing something that will get you arrested. Police say the best thing to do is stay locked up tight and call 911.

And it pays to be careful and courteous with your own braking and lane changes to keep other drivers cool around you.

Prosecution of the defendant, Daniel Virgen is almost complete. He's due back in court next week for what could be a plea deal.