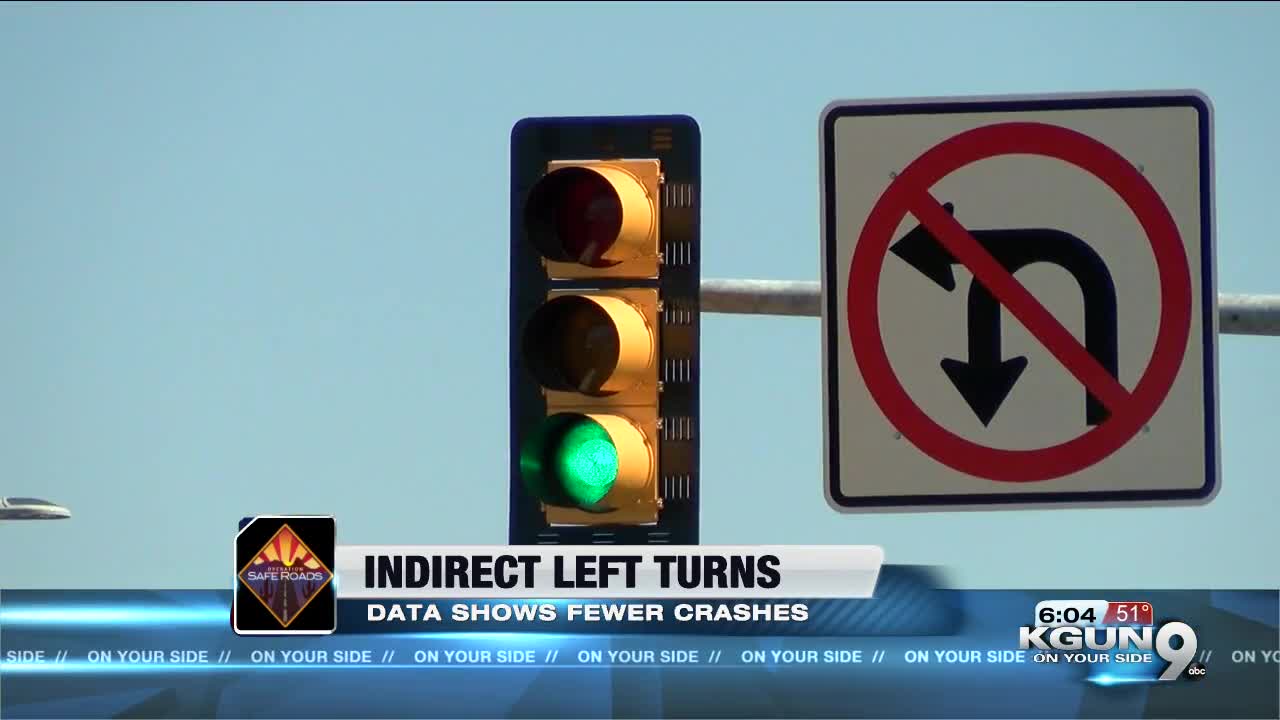 Indirect left turns were a big change for a lot of drivers. The first one in Tucson went up at Grant and Oracle in 2014. 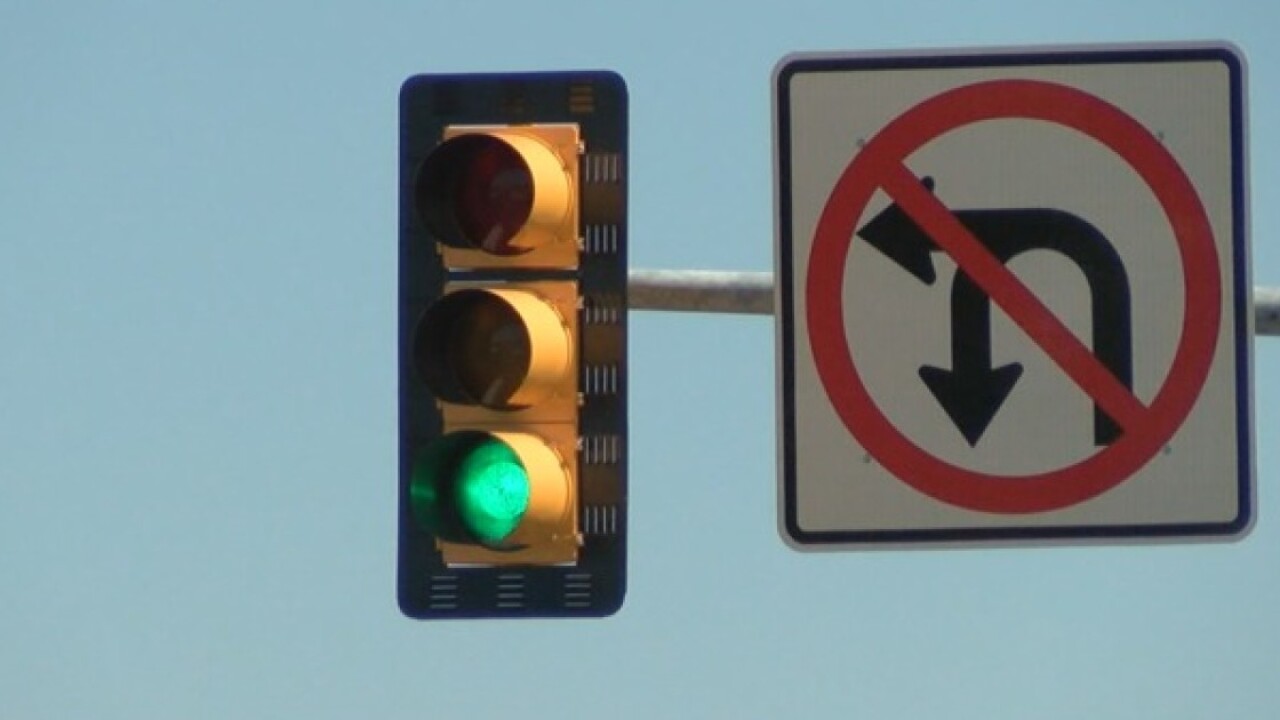 TUCSON, Ariz. — Indirect left turns were a big change for a lot of drivers. The first one in Tucson went up at Grant and Oracle in 2014.

It was a bit of a difficult adjustment for some drivers, according to Mike Graham, spokesperson for the Tucson Department of Transportation.

But Graham says he doesn't get any complaints about the indirect left turns at that intersection anymore. And since then, two more have been installed along Grant, and more at Kolb and Valencia.

TDOT looked at crash data three years before the indirect left was implemented at Grant and Oracle, and three years after.

According to the data, there has been a significant drop in the total number of crashes in and around the intersection. Before, there were 178 crashes over three years. After saw just 48.

Side swipes, rear ends, and left turn crashes saw the biggest decrease over the years, according to the data provided by TDOT.

The department is also looking into the number of crashes at other intersections with indirect left turns, Graham said.