"He was a superhero": Family grieves a preventable loss after crash 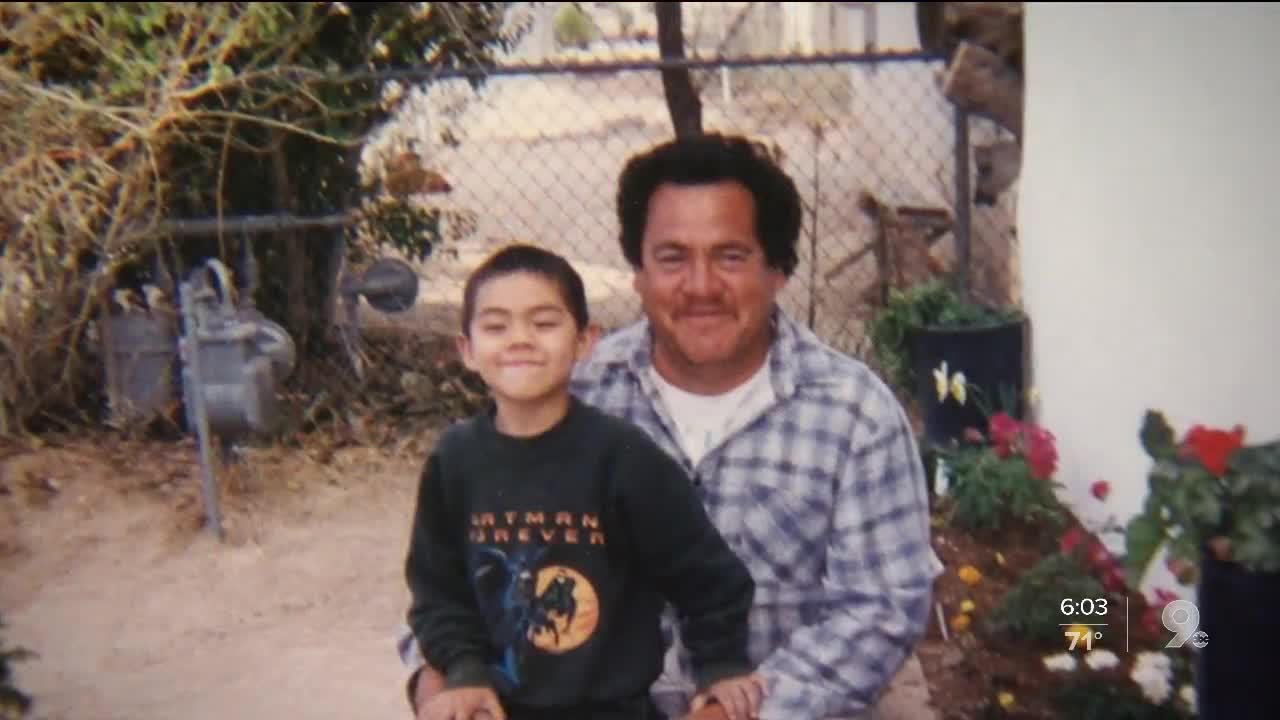 “My father always wanted to work harder and harder to provide something better.” 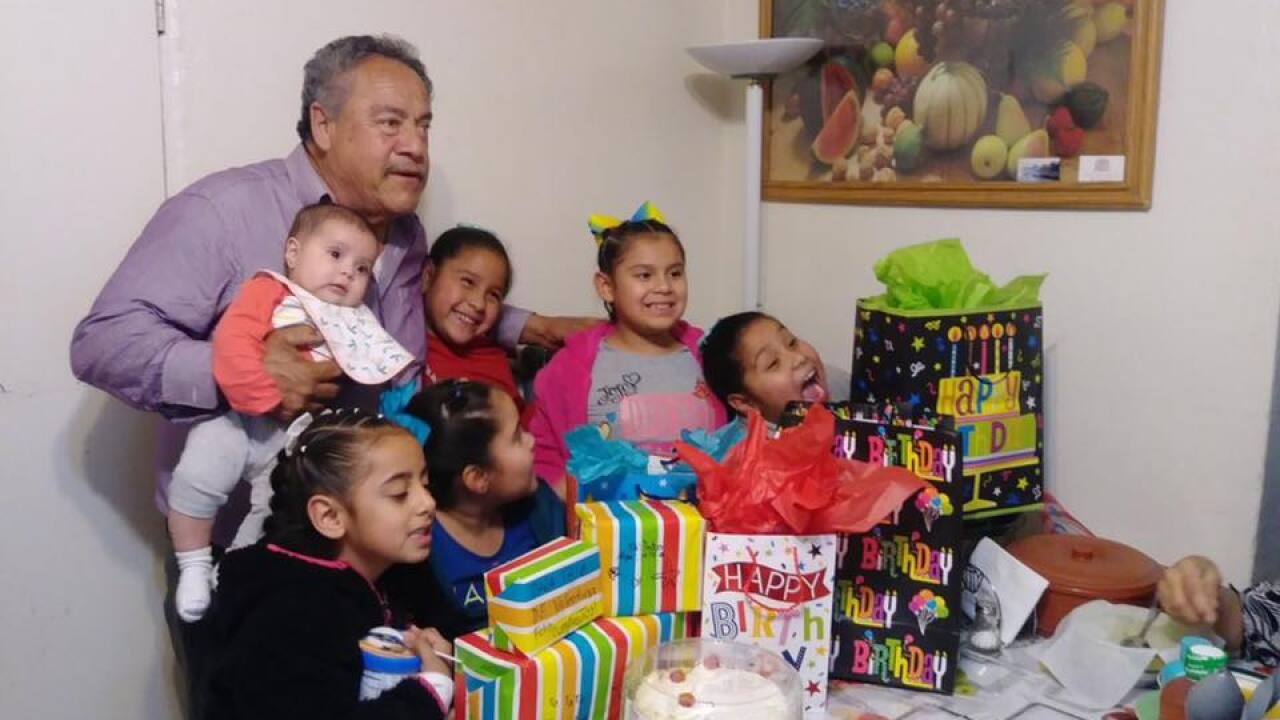 TUCSON, Ariz. — Irenio Parra-Neriz was more than a father to Damian Armenta. He was like a superhero.

Armenta says his father emigrated from Mexico for a better life.

“My father always wanted to work harder and harder to provide something better.”

He provided for his wife, several adopted children, and other family members with a small business he ran out of his kitchen and truck.

“Selling burritos, tamales, selling sodas he'd work from one side of Tucson to the other side just to provide for all of us,” said niece Maria Victoria Portillo.

Last week the 63 year old man was killed on the way to work. Police say someone ran a red light and crashed into him at a high rate of speed at the intersection of 1-10 Frontage Road and West 29th street.

His wife Berta Parra says the loss cannot be measured.

“The way his life was tragically taken away in a way that was 100 percent preventable if we obey our laws and if we obey one very simple law which is stopping at a red light.”

The Tucson police department says no charges have been filed, but the case is open and investigations can take months. Armenta says his family wants justice, but he learned from his father how to keep pressing on against hard times.

Police say they will not release the name of the red-light runner until charges are filed. He was taken to the hospital with non-life-threatening injuries. The family has a gofundme page to help pay for funeral expenses. Click here to donate.