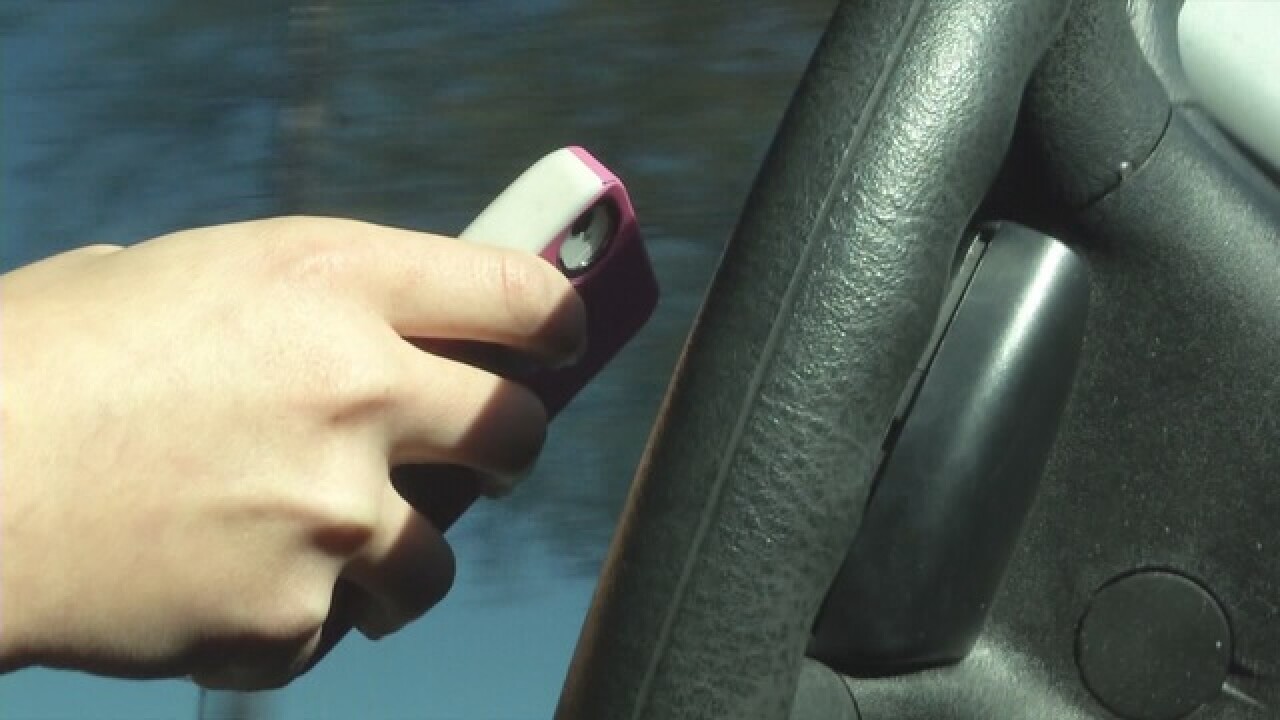 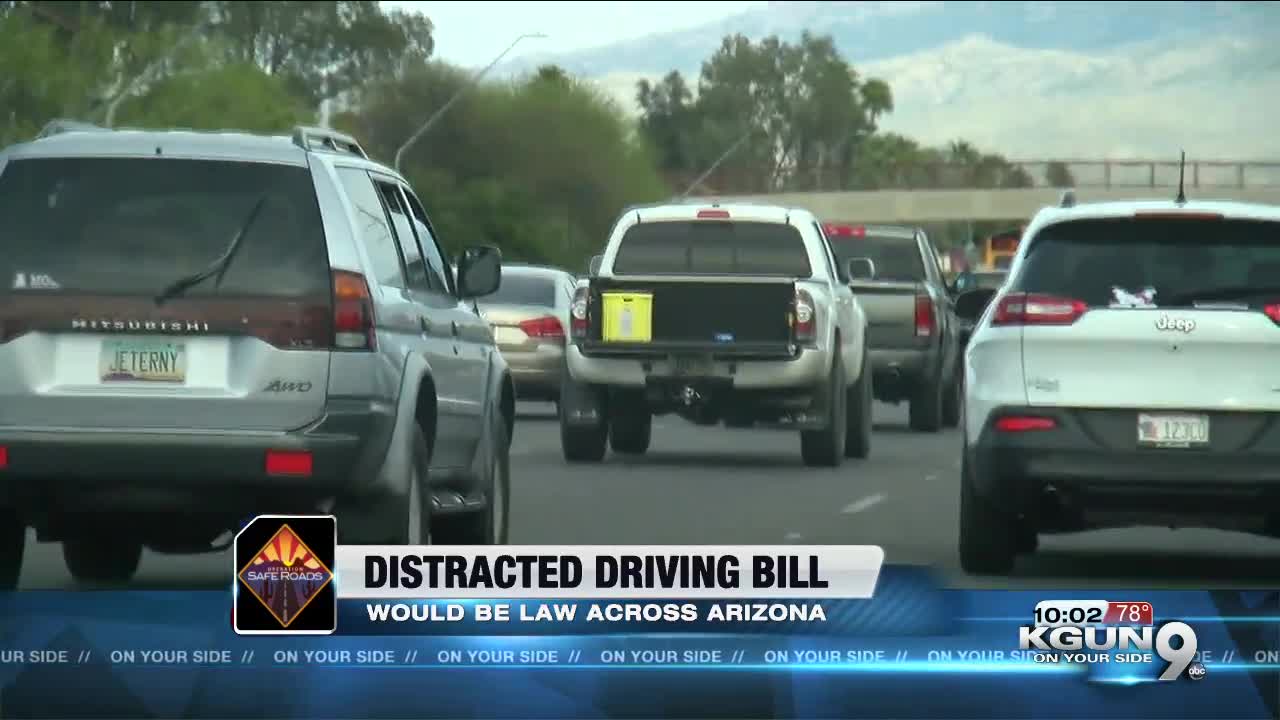 Senate Bill 1165 passed the Senate Monday on a 20-10 vote, and now heads to the House. The bill passed on a 20-10 vote. All 10 "no" votes came from Republicans. Both Democrats and Republicans voted in favor of the bill.

The bill would ban any use of an electronic device with one's hands while driving -- allowing for use of "hands-free" devices like headsets or bluetooth technology built into the car. The bill does have exceptions for emergencies, or licensed individuals.

Arizona remains one of only a few states without a full, statewide ban on texting while driving -- though many municipalities, cities and counties have ordinances against it. The statewide bill would override those local laws.

You can read the full bill here.