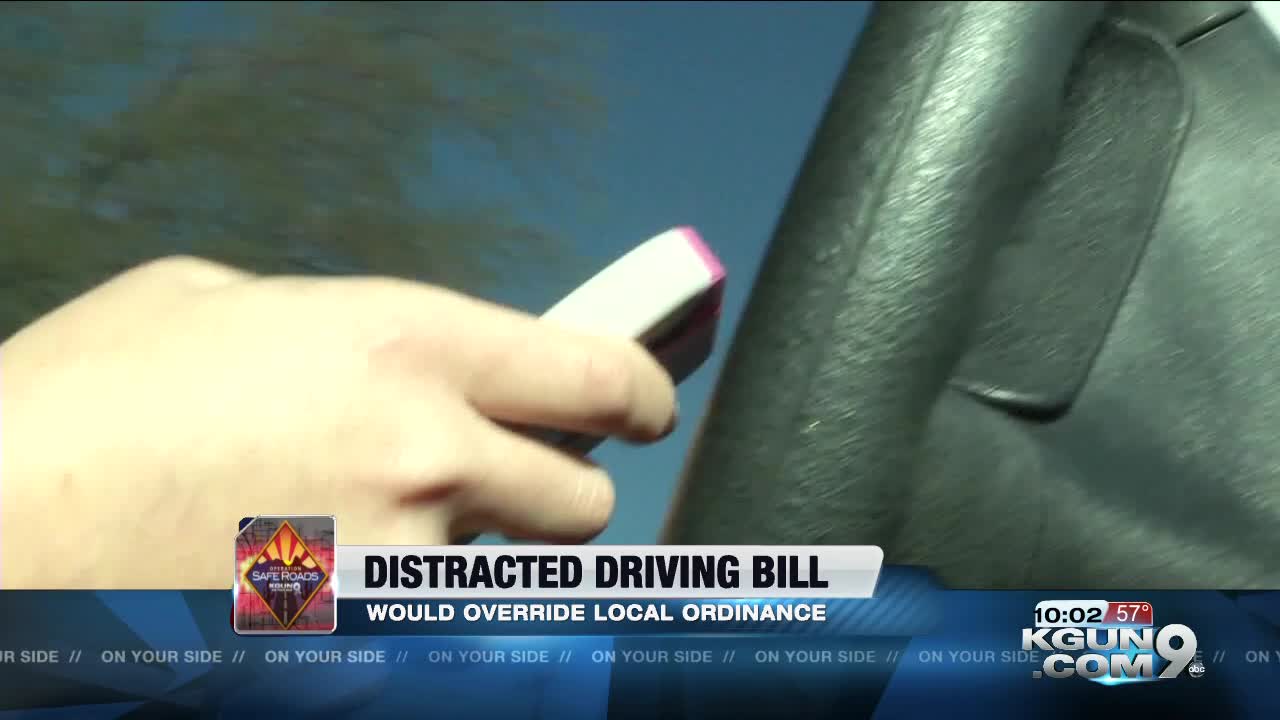 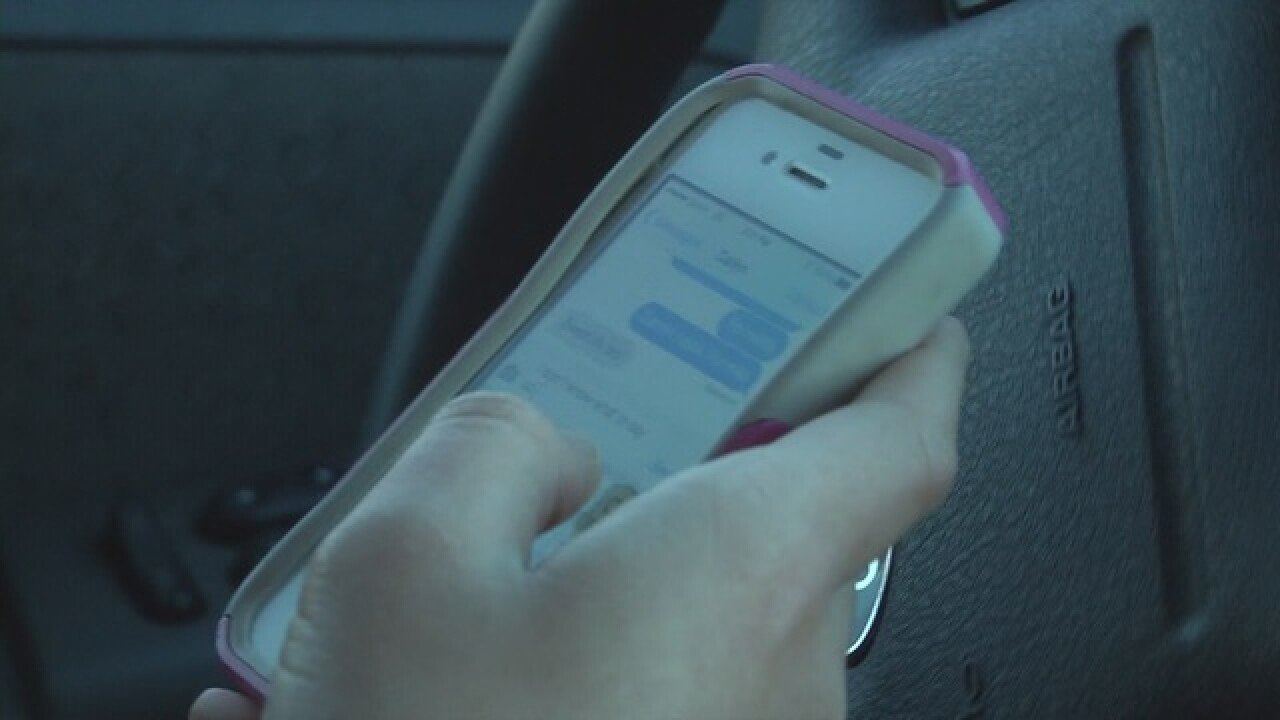 TUCSON, Ariz. - The state senate is expected to soon vote on a bill that would ban distracted driving across Arizona. Senate Bill 1165 has gained bipartisan support since it was introduced last month.

The bill is different from other statewide distracted driving bans that have been proposed in the past. SB1165 would make using your phone behind the wheel a primary offense, meaning there's no other reason a law enforcement officer needs to pull you over.

That's already the case here in Tucson and Pima County. But the statewide ban would override local ordinances already in place, which has a local leader concerned.

"It could be, in my opinion, a better bill if they allow local jurisdictions to up the ante on penalties for instance," Kozachik said. "What they're doing, in terms of penalties, does not need to be a statewide consistent, one-size-fits-all sort of approach to things."

State Senator Kate Brophy McGee introduced SB1165. She says it's a bill that combines many different local ordinances into one uniform law.

"These local municipalities who have their own ordinances in place are the ones who built this bill, who wrote this bill, who made it happen," Brophy McGee said.

Brophy McGee says a statewide ban would be easier for both drivers and law enforcement for clarity. The same rules and fines would apply, no matter where you are in Arizona. Violators would face $75 to $149 for the first offense, and up to $250 for a second.

If SB1165 passes, local ordinances would remain in effect through Jan. 2021. Brophy McGee said the statewide law can also be adopted sooner than that. She's hopeful the bill will be voted on in the senate on Monday, and move to the then move to the house.

"We can enforce this, and we can hopefully change the habits that drivers have fallen into that have made the roads so much more dangerous," Brophy McGee said.