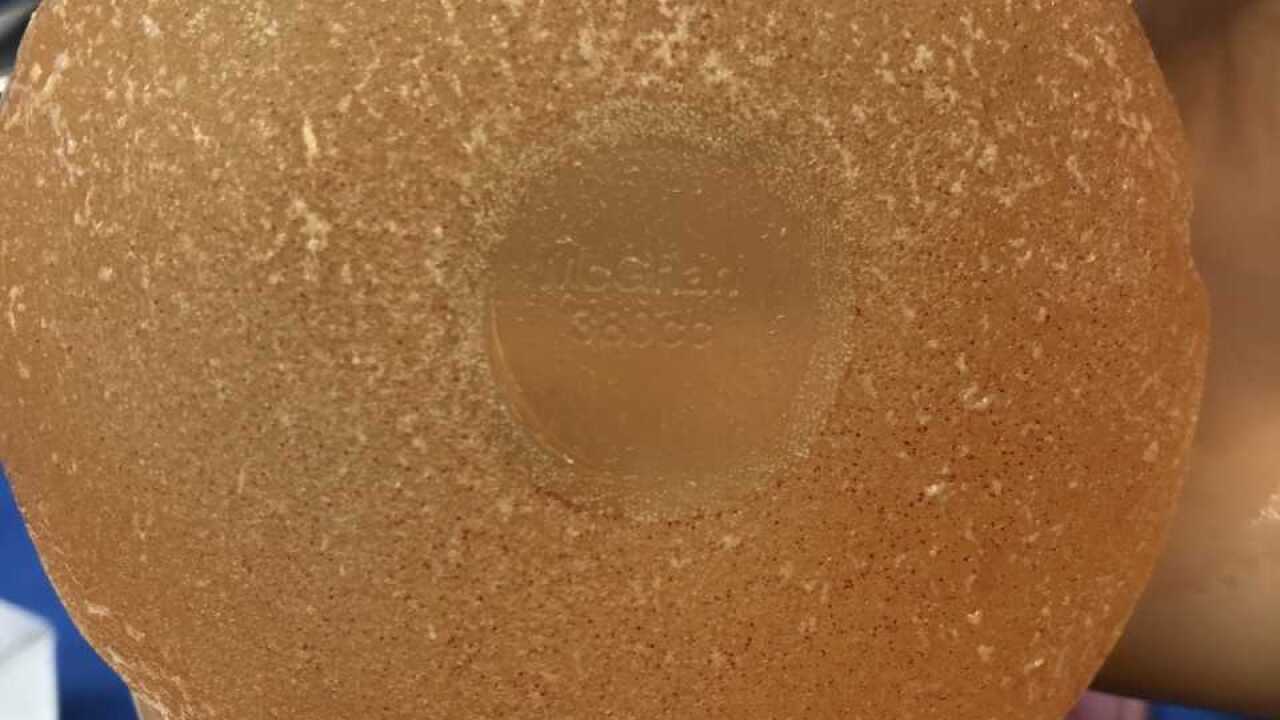 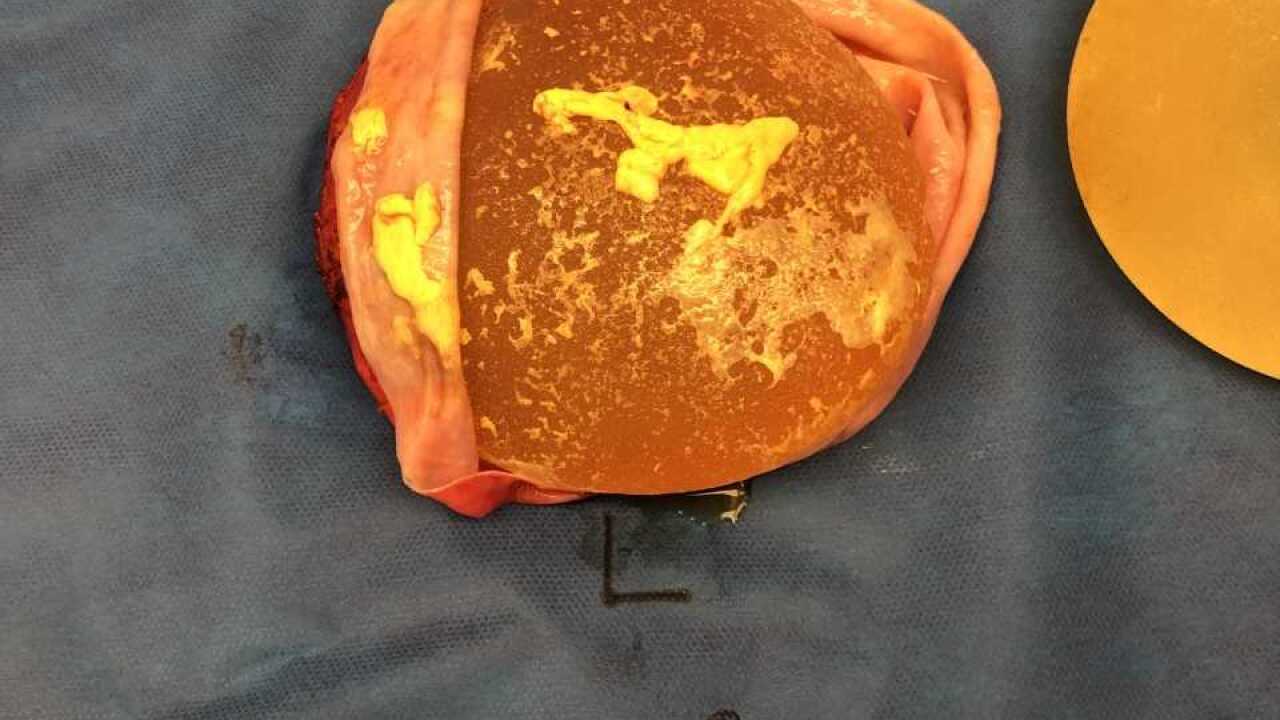 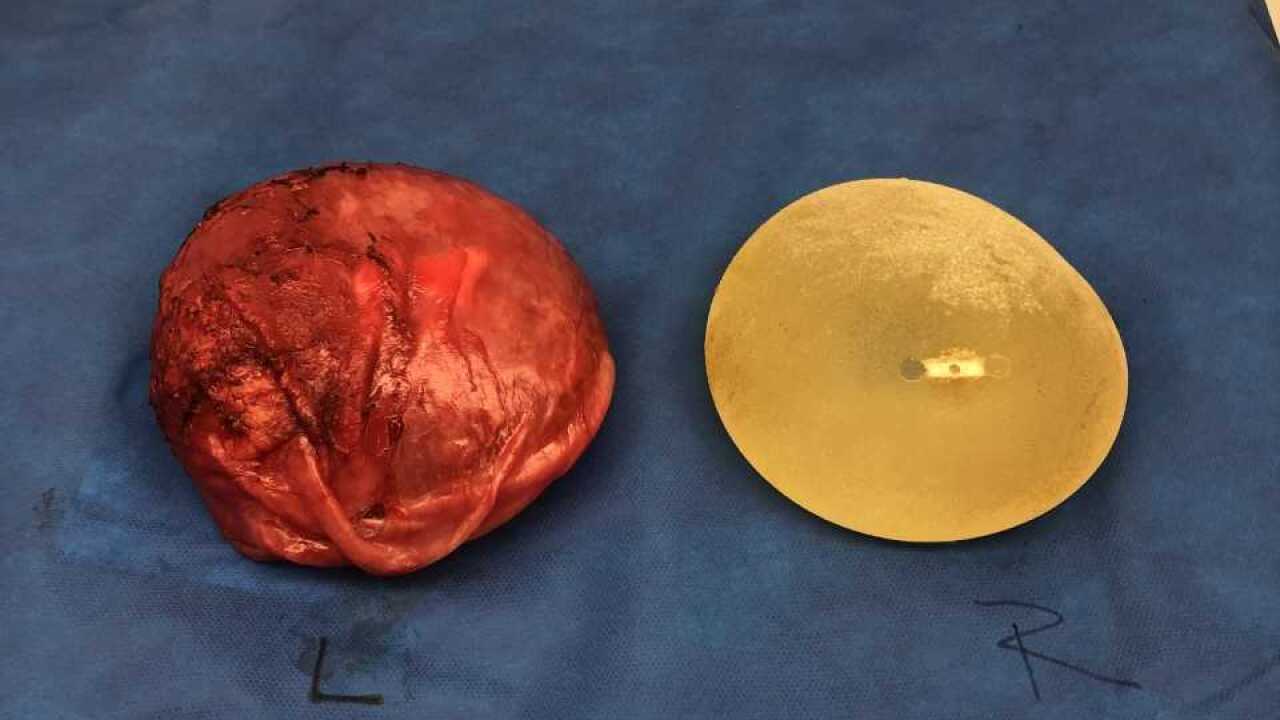 TUCSON, Ariz. — An Oro Valley woman who was part of a world wide recall on Allergan textured breast implants recently had them removed because of worries about her health. KGUN9 caught up with Lia Chester to get an update on her surgery and the results of the testing on her now removed implants.

A few weeks ago KGUN 9 ran a story about Chester who wanted to get the word out about how her implants had a negative effect on her health. It turns out the implants were part of a worldwide recall by the U.S. FDA because a lymphoma was linked to the textured implants. Lia says she felt an immediate improvement to her health, including the fibromyalgia she's had since for years.

"The surgery went great. Literally the night the implants were gone my legs didn't hurt. I feel like night and day" Chester said

Lia shared pictures of what her old implants look like now. They were sent off for testing for the lymphoma and there;s good news so far all of her testing has come back negative for the disease.

"When I look at myself side by side with those pictures I see that difference in my face I think you can feel the toxins out of your body." Chester said

Chester says she plans to move on from her life and is not planning to do replacements or reconstructive surgery, she's just happy to have her life back.

"There's still a little bit of confusion and fog and I have to a little bit of leeway because I had them in my body for more than 10 years. I like how I feel on my feet and to just feel better about myself and not have that poison floating around in my body." Chester said

Allergan is offering free replacement implants for those who have the textured implants; however, they will not cover the removal surgery.