The mystery of the lost baby photo album is solved 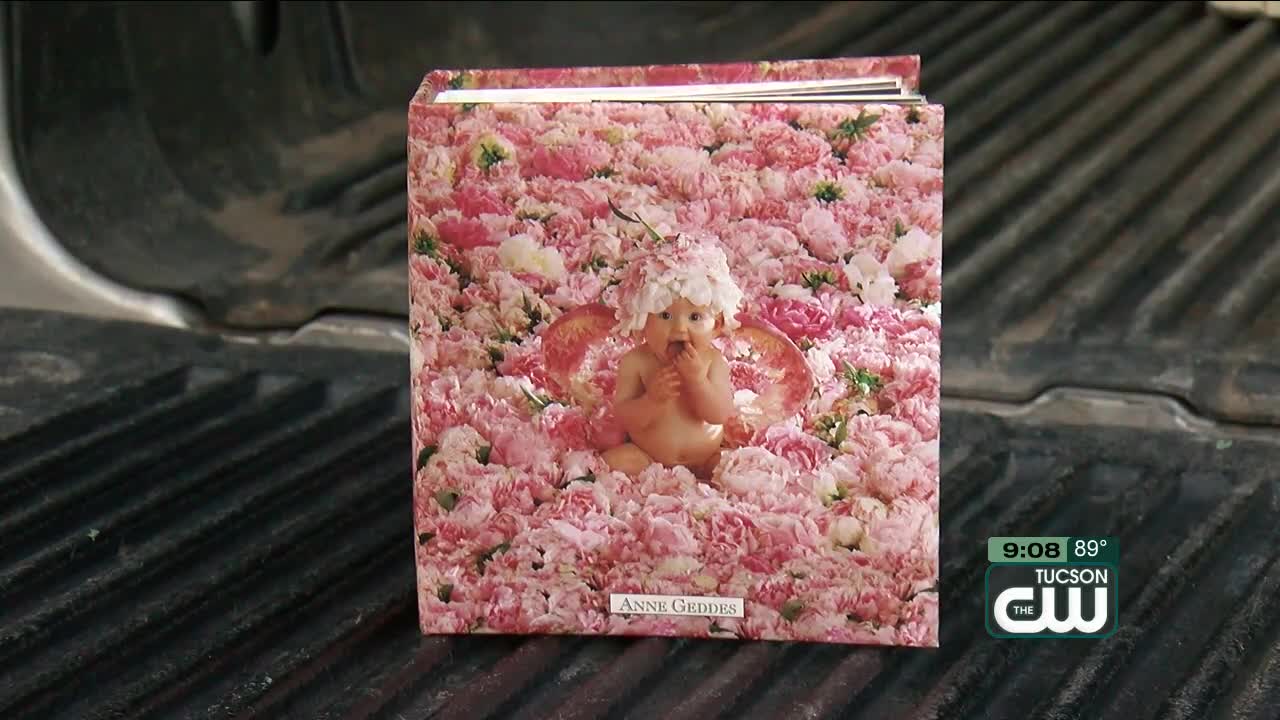 A surprise gift turned out to be more than the owner bargained for, the owner also wanted to solve a mystery at the same time. 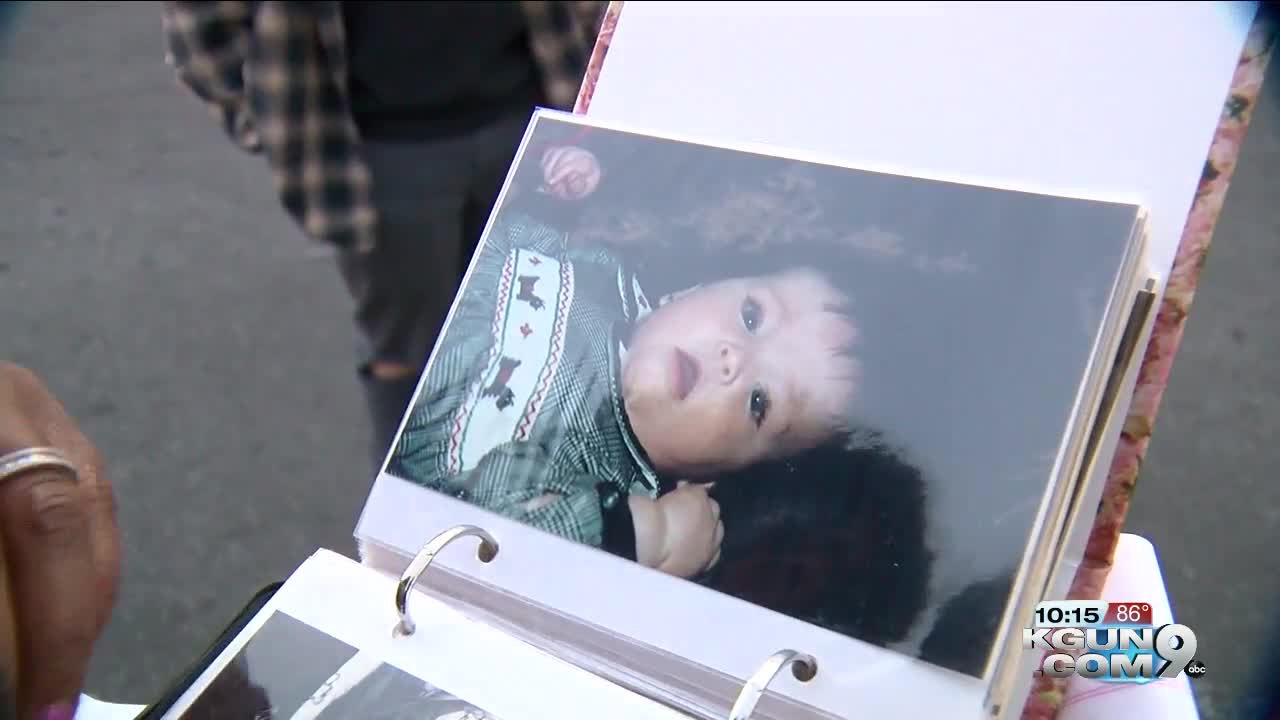 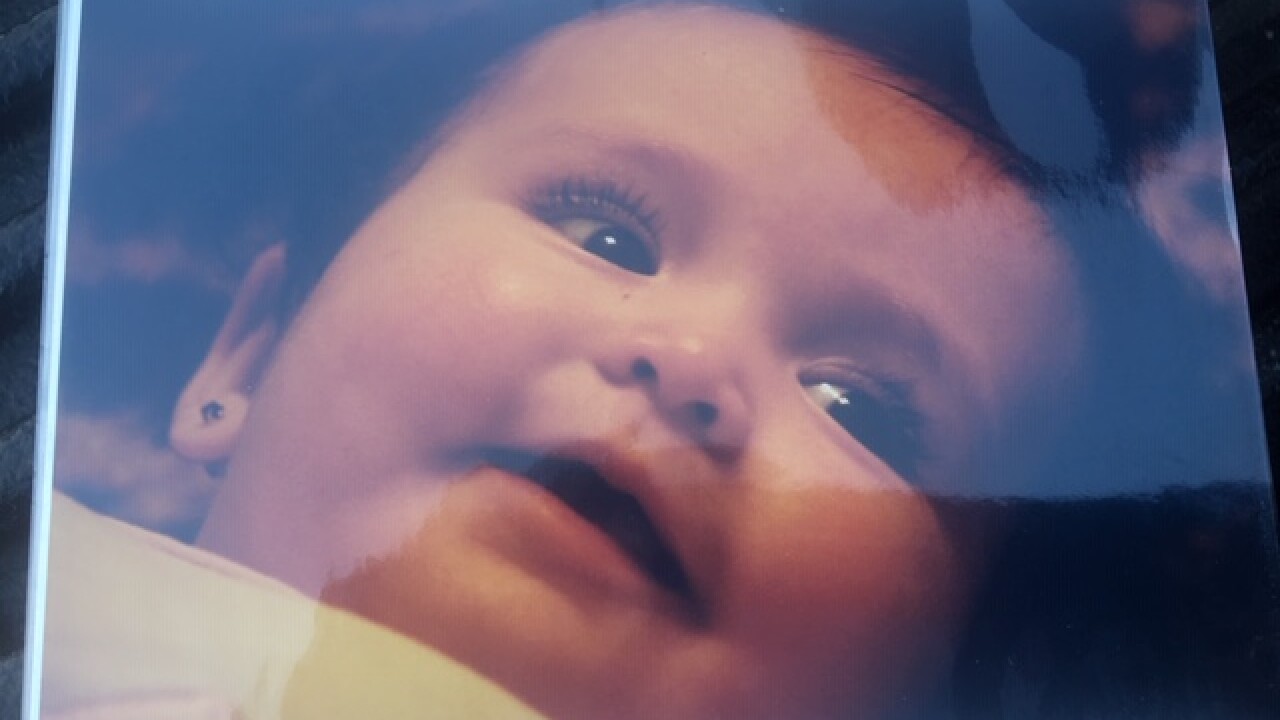 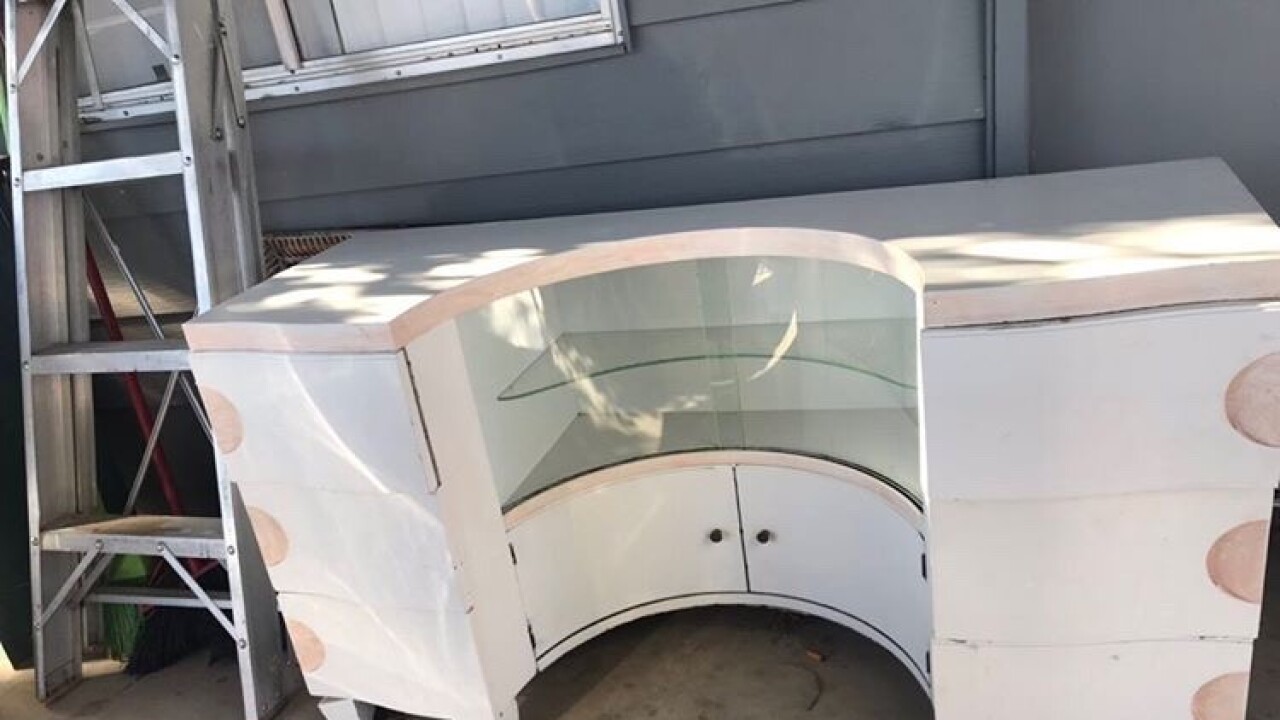 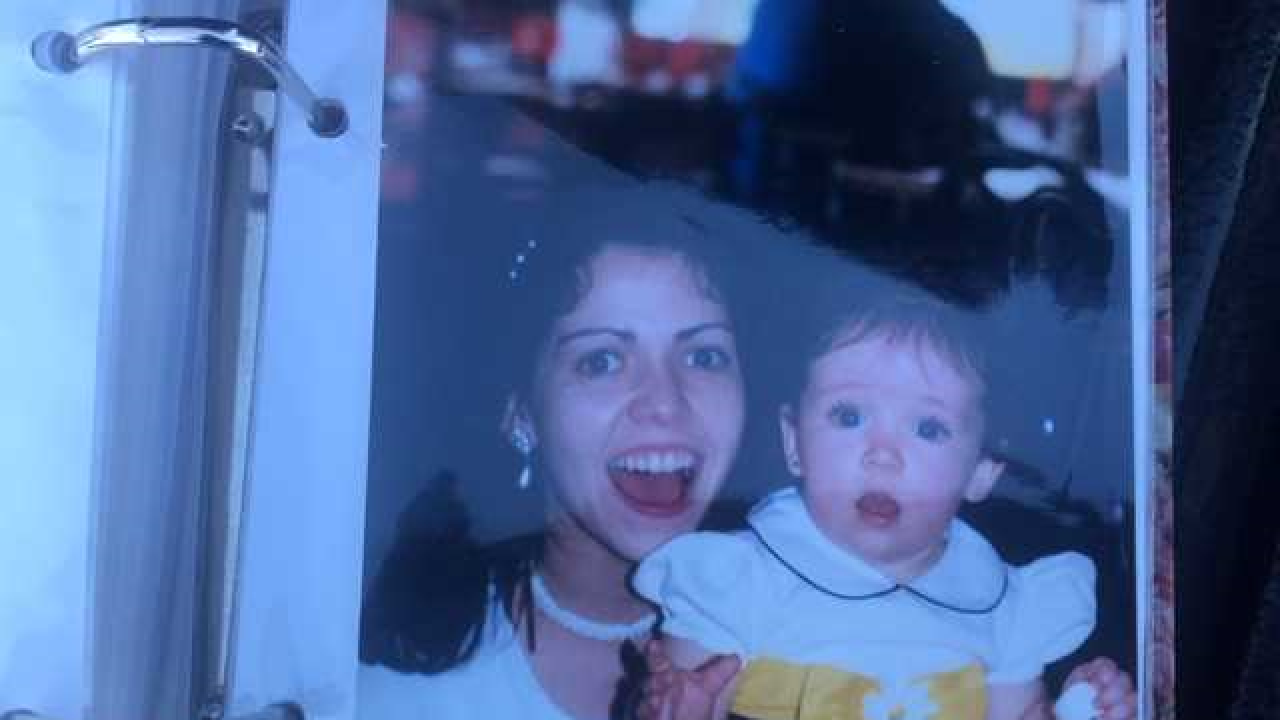 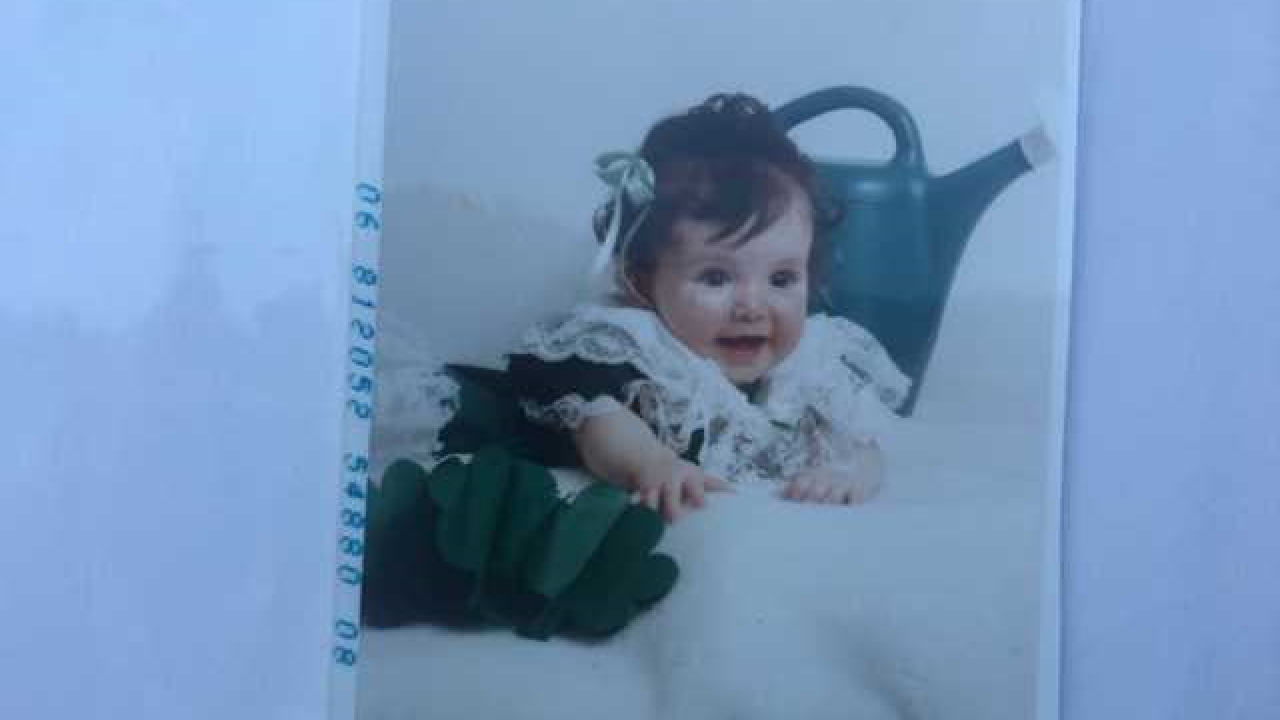 TUCSON, Ariz. — Today a Tucson teen who was looking for help solving a mystery that started with a gift got his answer.

On Monday morning Brodie Sabourin bought an old dresser from the Goodwill on Golf Links and Houghton. He planned to give it to his girlfriend as an anniversary gift when he found a full photo album full of baby pictures.

Brodie says finding the owner of the special pictures was the right thing to do. He also wanted to post it on social media to get the word out.

It turns out that the photo album belongs to KGUN 9 receptionist Rosemarie Anthony. Anthony says she donated the dresser a few days ago and didn't realize the photo album was still inside. The baby is her 21-year-old granddaughter Bridgette who's about to get married and start college in the fall.

The family says they're thankful for the return of the album and asked Brodie to share the finished product of the refurbished desk. Brodie was more than happy to accept the invitation to share his work.