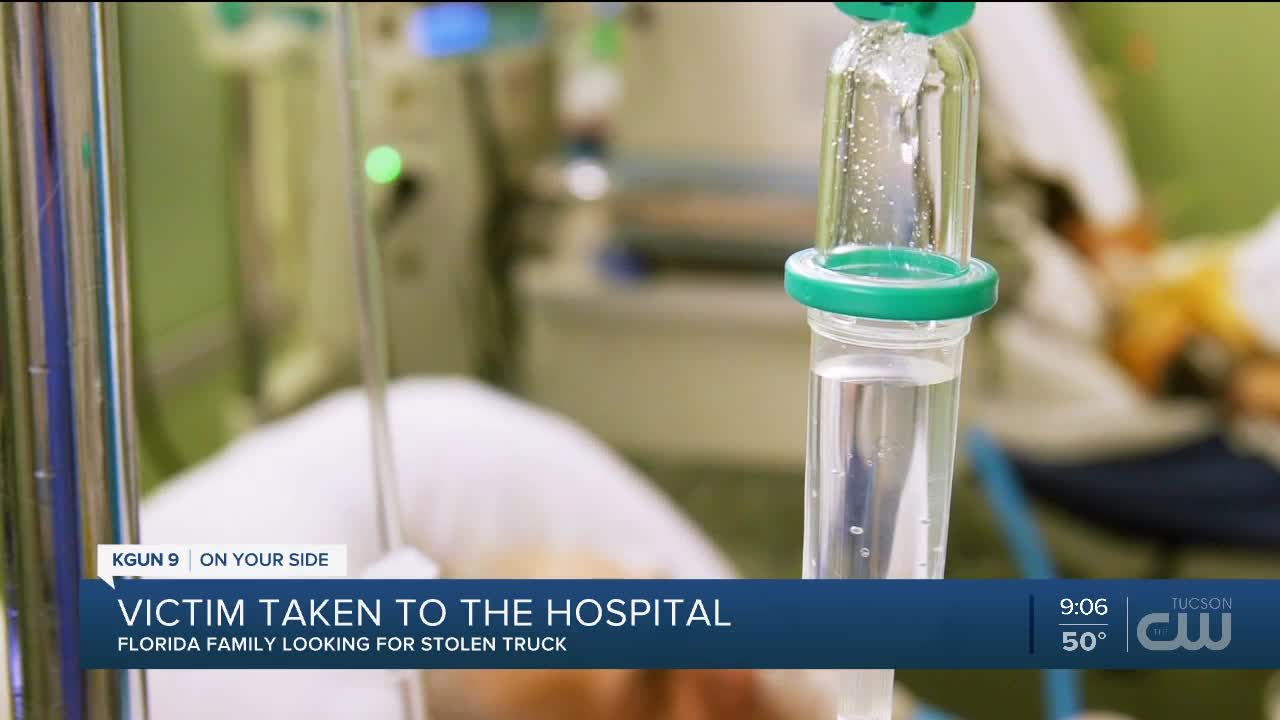 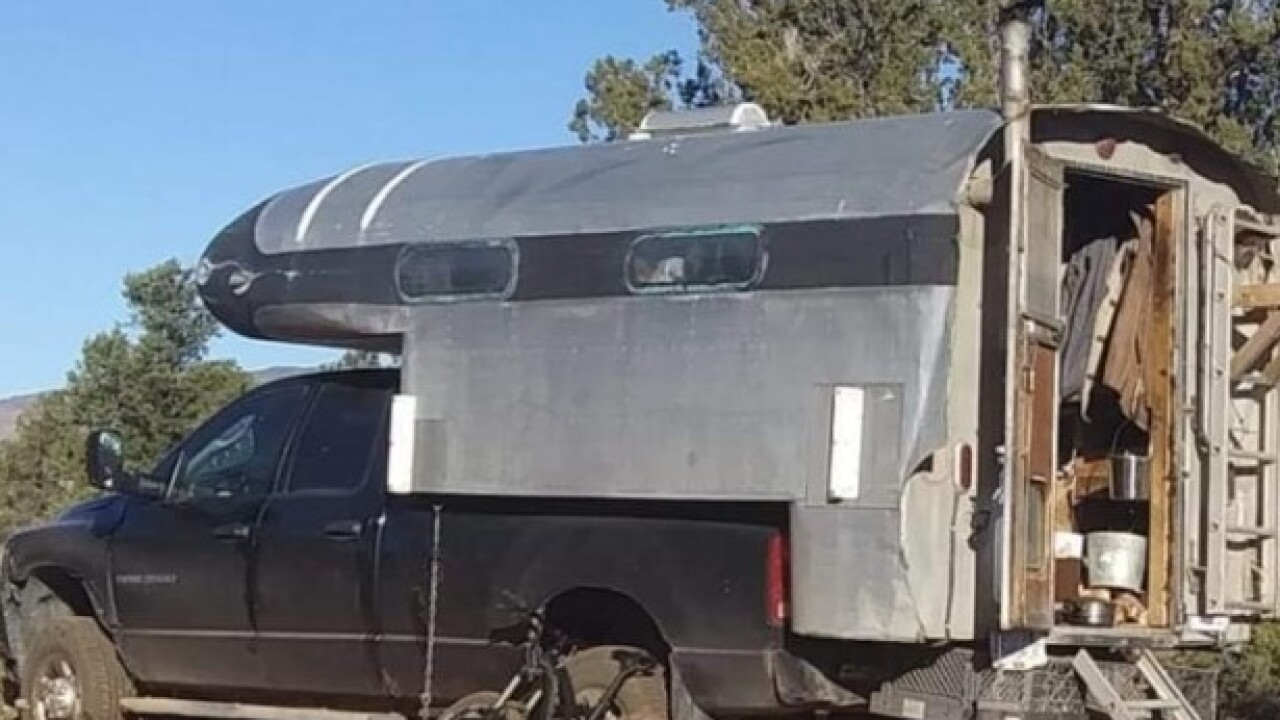 A Florida woman says her brother is homeless after his truck and camper were stolen during a trip to Tucson. Sandy Hagan says her brother David has been traveling across the country in his black 2003 Dodge Ram and camper. Then on January 18th David was leaving Tucson and headed to Sedona down interstate-10 near Red Rock when he started to have health problems. Law enforcement was able to quickly help David out on the road and he was transported to a hospital in Oro Valley leaving his truck and camper behind. After being discharged from the hospital two days later David returned to get his vehicle and discovered that his truck and camper were gone.

"We would appreciate the help finding his vehicle. He wasn't doing well he was disoriented and he ended up going to the hospital by ambulance. Its an old camper its aluminum and it has rounded corners its homemade and it's very distinctive," Sandy Hagan said.

According to the family investigators confirmed that the truck was never towed. The theft left David without his identification and his most prized possessions. Soon after Sandy flew her brother back to Tampa, Florida to heal and file his theft paperwork. They're hoping that someone, somewhere can help them find the special truck that means so much to a man who was just trying to live his life to the fullest.

"He lives in his camper year round. He lost his ID he lost his money for traveling he lost every last thing he owns he lost his life is what he lost. If you see it it would be so great to give my brother back his life," Hagan said.

The Pinal County Sheriff's Office is still investigating the case. If you have information call 520-866-5111. The license plate number is 454JC.