KGUN 9 helps Uber driver get money back after app scam 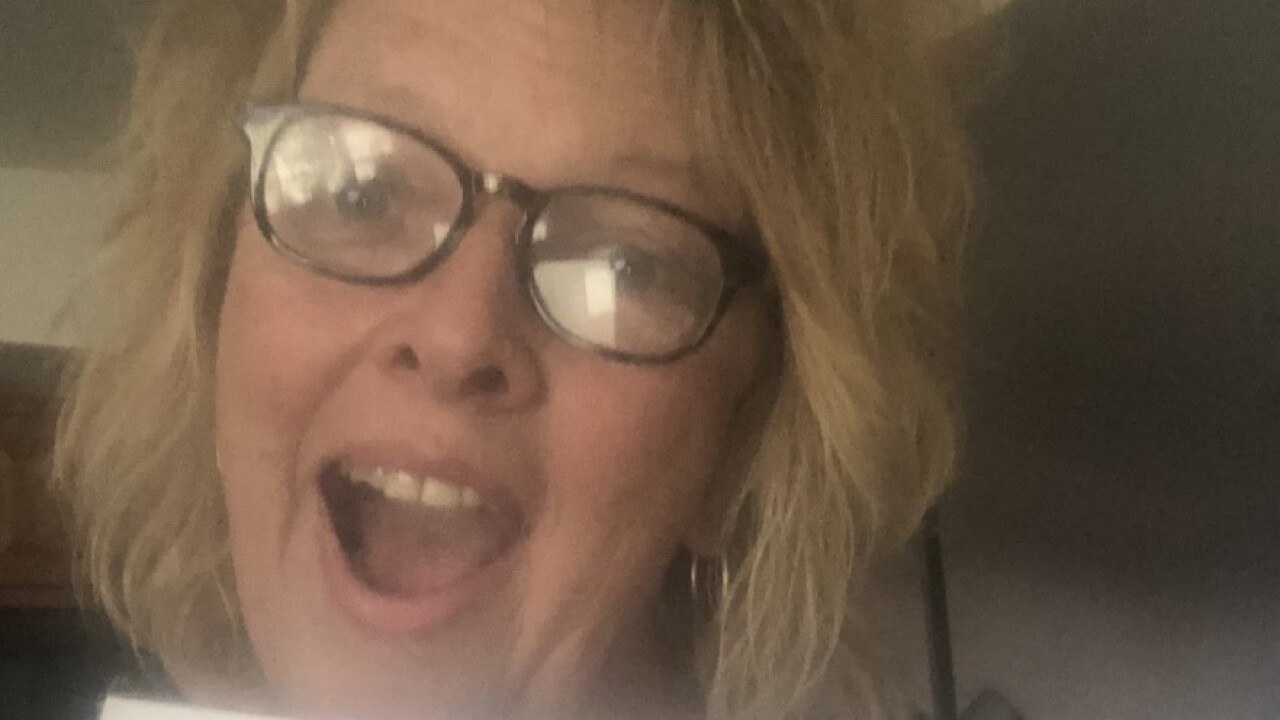 UBER DRIVER GETS STOLEN MONEY BACK AFTER SCAM 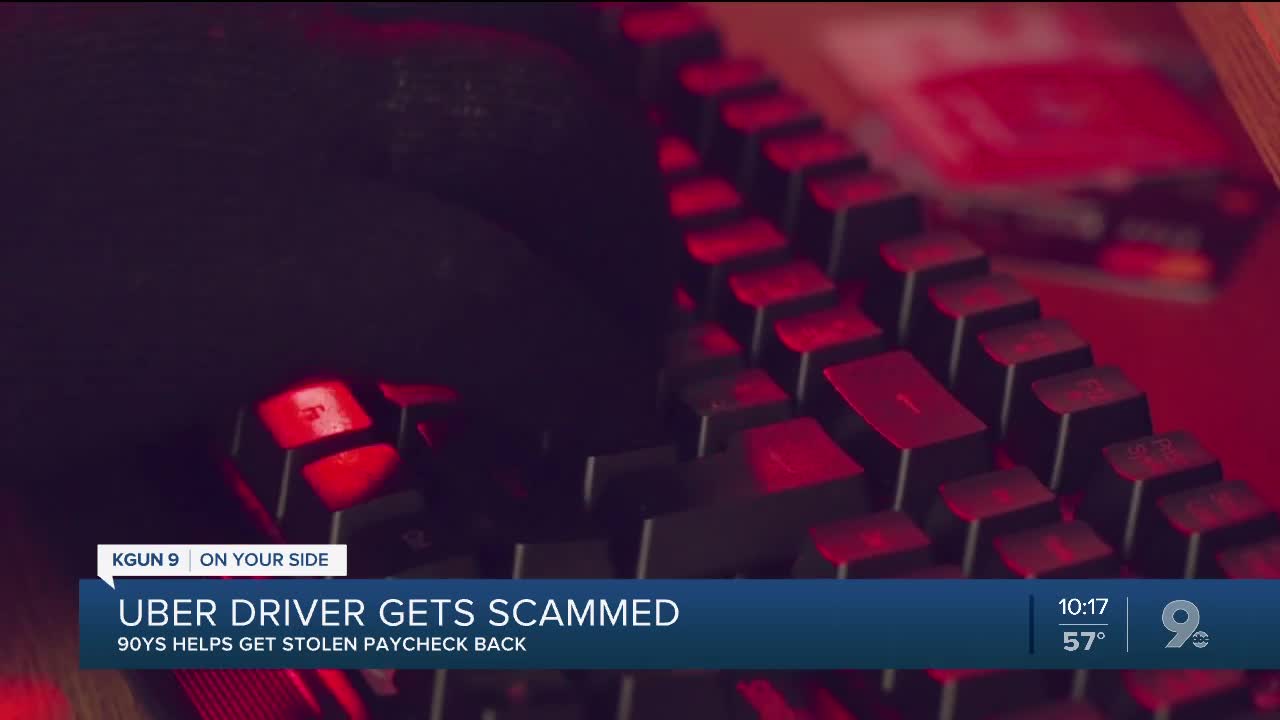 TUCSON, Ariz. — A Tucson rideshare driver says she was scammed while using the Uber app and lost hundreds of dollars and needed help to get her money back. Tammy Smith loved her job as an Uber driver, but that love faded earlier this month when she got a ping for a pick-up in downtown Tucson at city hall. When Smith arrived to meet her fare she says her Uber app pinged.

"I was looking for this person and the name was on there then all of a sudden I got a request to call Uber support so I hit the button for Uber support," Smith said.

Smith says she spoke to a man on the phone who said she was getting a $100 bonus for being a good driver and she was quickly roped in. It turns out the fare and phone call were all part of an elaborate scam to get access to the victim's money. According to Smith the man was convincing especially since he had specific details about her life and personal information.

"It went to a gentleman explaining to me that this is just a test on the Uber ride and that he was from Uber support and wanted to congratulate me because I was a platinum driver. He said Tammy all you have to do is say yes to these questions. He went through all of my information he knew my license plate he gave me that. He knew my insurance company, He knew how many previous rides I had that day. He knew how many rides I had in my career with Uber, Smith said.

Within minutes of the confirmation process, Smith was told to turn off her Uber app and wait about 5 minutes for her bonus to show up in her account.

"I said I wanted more proof and that's when he sent me a letter via text stating it was from Uber," Smith said.

It turns out the $100 bonus was a lie and Smith ended up losing all of the money she made that day and everything she had saved in her GO Bank account. The loss of cash added up to nearly $700.

"I went to take off and I happened to look at my account and it was completely wiped out," Smith said.

KGUN 9 made contact with Uber Security and GO Bank about the situation and after weeks of emails and calls Uber released the following statement:

"Scammers are always evolving their techniques, so we routinely send reminders to drivers through the app, email, and their earnings statements so they know that Uber will never ask for this information. However, in this case, it was the bank's security verification that failed, giving the scammer access to Tammy's bank account. They did not gain access to her Uber account." Uber spokesperson.

As for GO Bank a spokesperson responded and said the bank was cutting Tammy a check for the money she lost from the scam. Meanwhile Smith says she's not the only driver to fall victim to the phishing scam. Now Smith says she's done driving for Uber, but she hopes her story can keep similar scams from happening to other drivers and passengers.
" Make sure that they're checking their accounts, be alert don't give out any information it shows we can be at risk just as much as our patrons," Smith said.