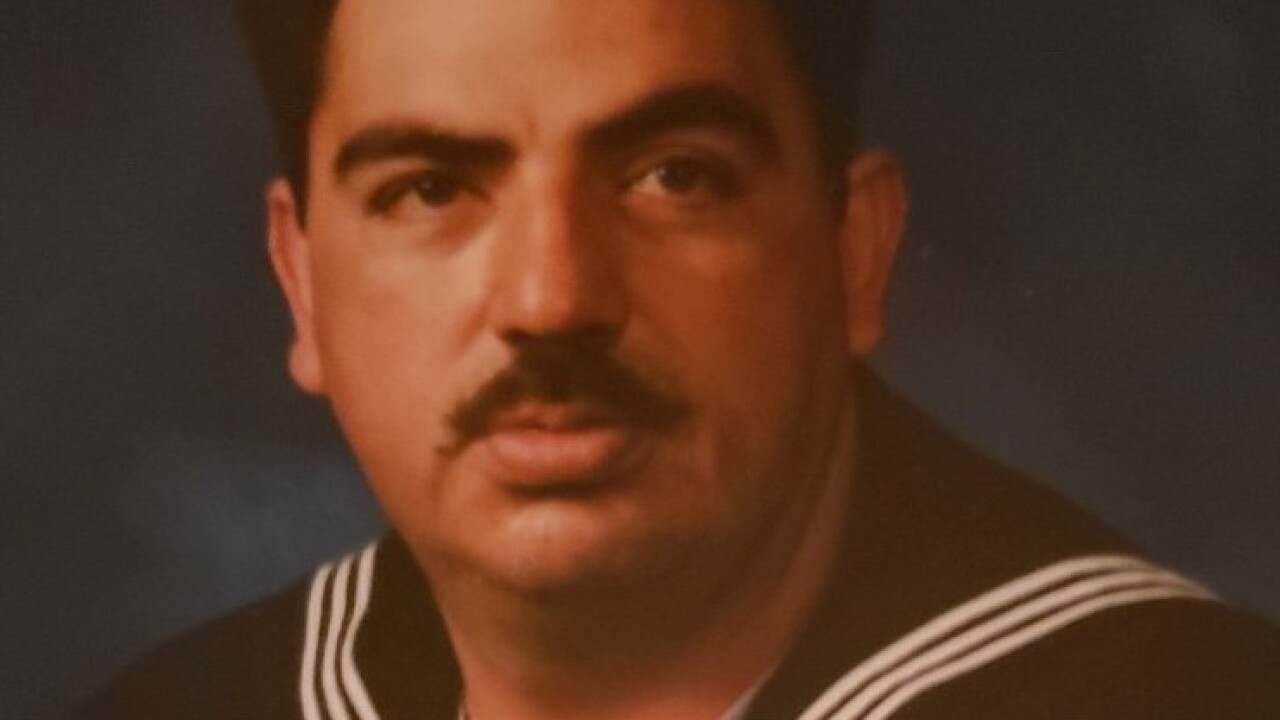 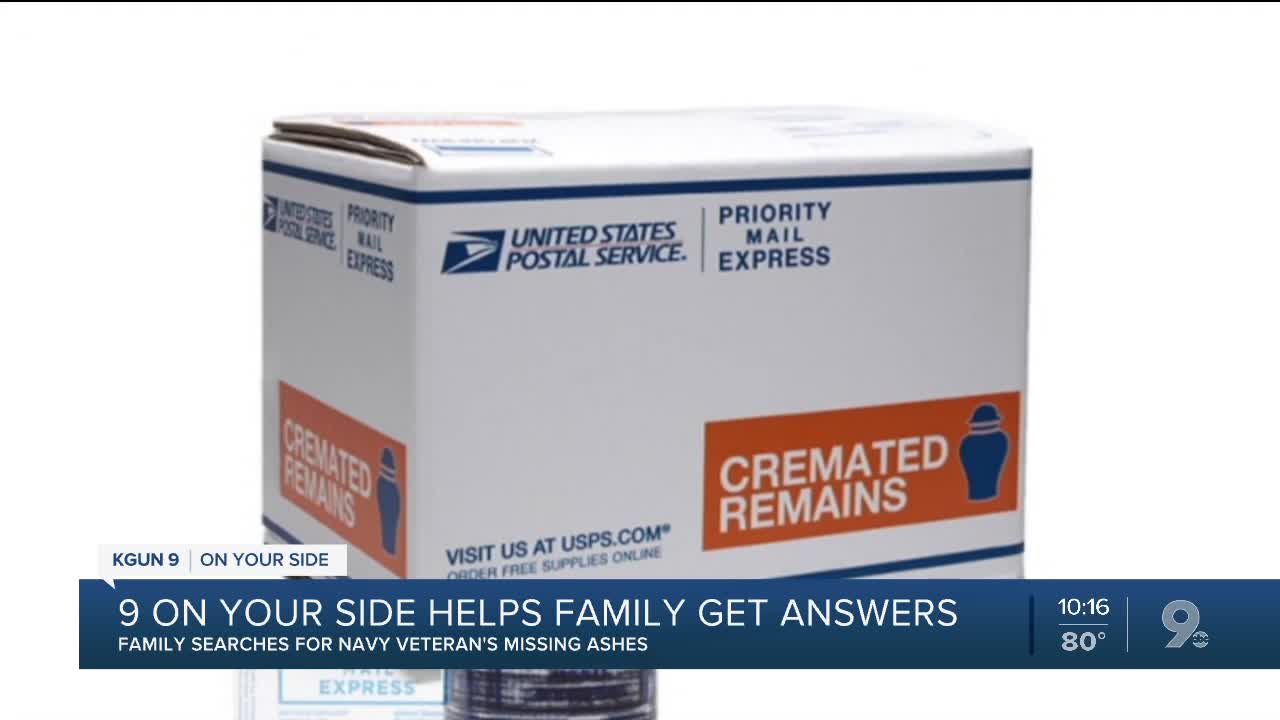 TUCSON, Ariz. — A Tucson woman says she was devastated because she wanted to honor her husbands last wishes and ended up discovering his ashes were missing. Now she’s dealing with her loss in more ways than she could’ve ever imagined. Martha Coronado is still trying to face her new reality, her husband 62-year-old husband Richard died on April 5th. The 25 year Navy Veteran wanted to be buried at sea because he was proud of the time he spent in the service. The family paid over $2,000 for the funeral service and had Martinez Funeral Chapels at 2580 South 6th Avenue in Tucson ship the ashes to the Naval Medical Center in San Diego for the burial.

"He was a very kind person would give the shirt off his back to anyone," Coronado said

The package was mailed out on April 20th and that’s when the problems started. As of June 2nd the ashes were lost somewhere in San Diego and missing for over 42 days. The family says the funeral home didn't ship the ashes properly causing the package to get lost in the mail.

"They were supposed to send them out priority express and they didn't," Coronado said.

According to Martha a receipt and picture she received from the post office shows the sender spent $20.40 on 2-day priority shipping. But according to post office guidelines the package should be clearly identified and marked as cremated remains and shipped priority mail express in a special box.

"They should know the rules and regulations," Coronado said.

Meanwhile, Navy burial protocols clearly state the package should also have a copy of the death certificate, discharge papers and burial request along with a $15 fee. After spending two weeks of making phone calls and sending emails in search of the package. We finally got the news that Mr. Coronado’s ashes were found by the post office. Navy officials also confirmed that the package was mislabeled had a wrong address and didn't have the proper documentation inside.

"Nobody should have to go through that to wonder where your loved one is. A weight was lifted off my shoulders because I now he's where he wanted to be," Coronado said.

Martinez Funeral Chapels responded to KGUN 9 about the situation via email with the following statement.

"We at Martinez Funeral Chapels are also very upset and understand Mrs. Coronado’s frustration. The normal process of shipment of cremated remains has been followed through with the United States Postal Service and has been tracked to their distribution center in San Diego, California. We are now at the mercy of the delivery agent who has also suffered immense strains on their infrastructure because of COVID-19. We have evidence of a tracking system and are in constant communication with them. At this point it’s in the hands of the United States Postal Service. Once again, we feel horrible the family is experiencing this unfortunate circumstance."

The U.S. Postal Service also responded with the following statement.

"The Postal Service received a call today that the cremated remains of Veteran Richard Coronado have been located by the Navy at its facility in San Diego. The Postal Service conducted extensive searches at our mail processing facility and worked with the Navy’s representatives at the mail receiving facility in an exhaustive effort to find the package. We regret that this added to the grief of the family and extend our continued condolences."

Now Martha is just glad she has answers and wants to keep the same thing from happening to others in the future.

"He served for our country he didn't deserve a mishap like this. Thank you to everybody for their effort and time. I'm grateful that there are people out there who cared," Cornado said.

The wait time for Richard Cornado’s burial at sea can take from 12 to 18 months.