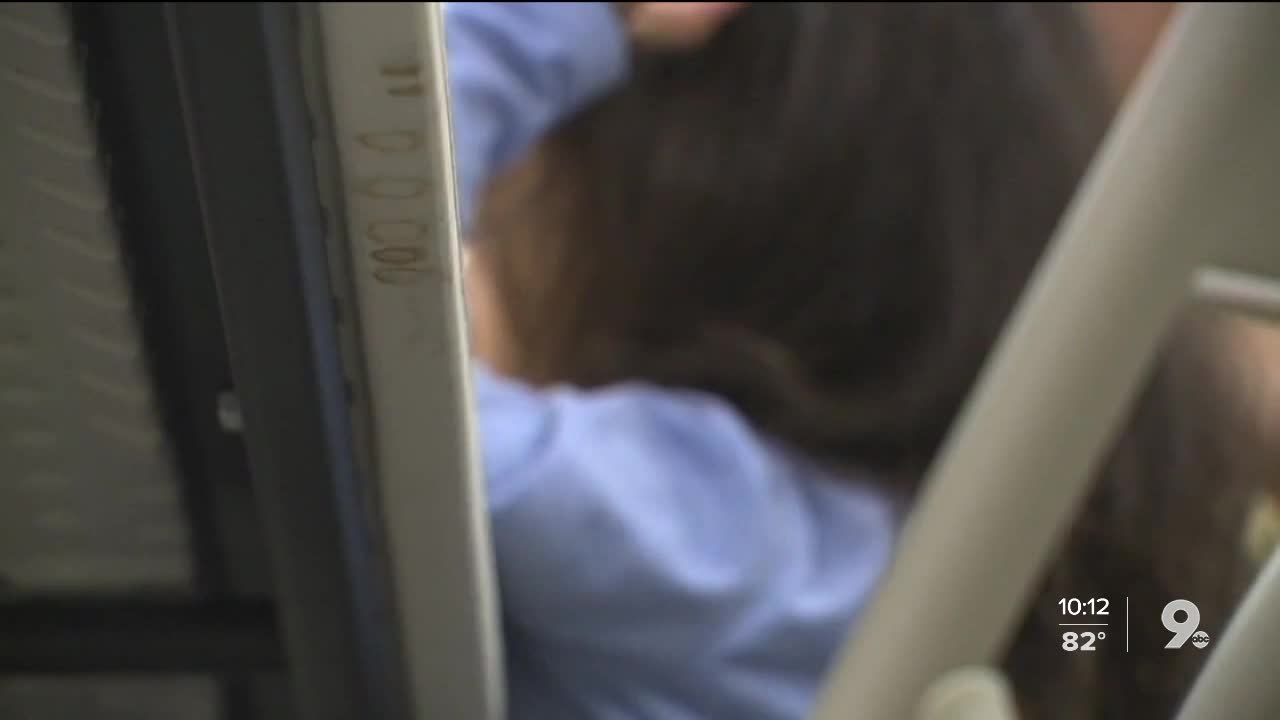 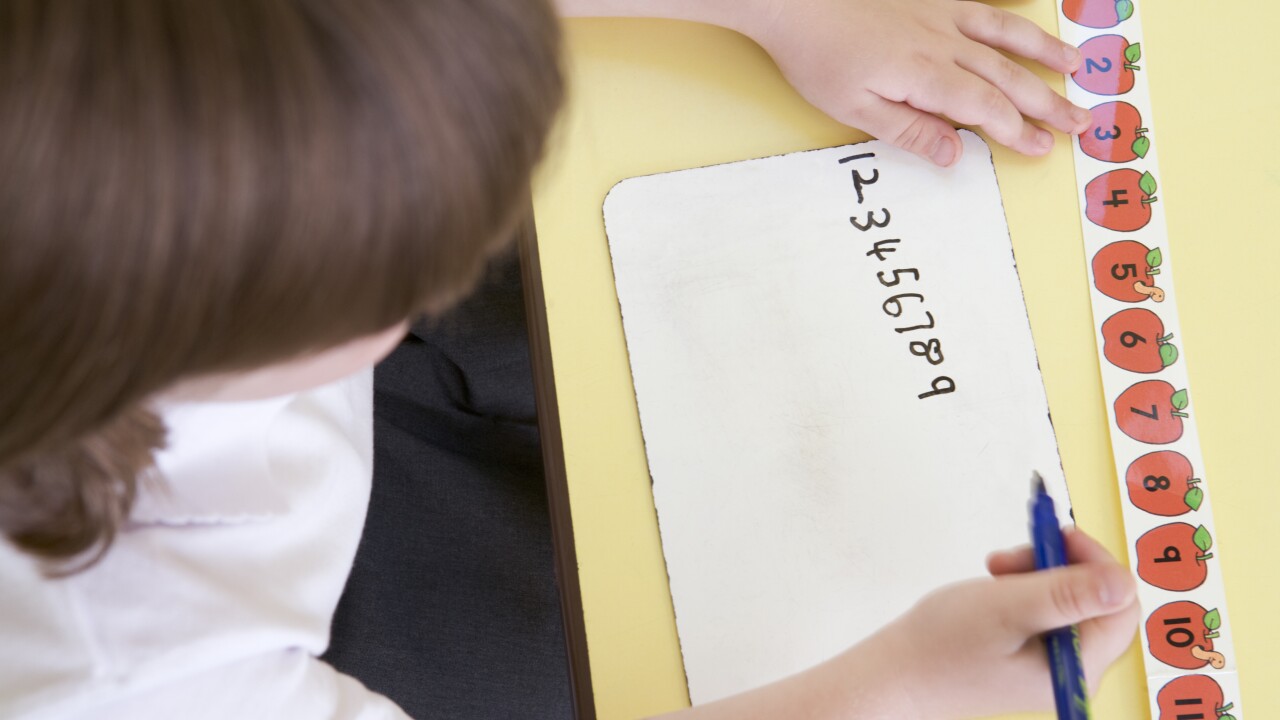 TUCSON, Ariz. — A new deal between the Dunbar Pavilion known as Tucson's historically black and segregated school and VisionQuest is stirring up controversy and a local group is making their voices heard. Andres Portela is speaking out after leaders signed a new lease with VisionQuest to open its first transitional school for unaccompanied migrant girls. The partnership has some people upset because of accusations made against VisionQuest a human services company in the past.

“This is the first time the Office of Refugee Settlement is in the picture with them and they have a long documented history some in Tucson of abuse," Portela said.

Portela joined forces with community organizers Matthew Kearney and Sadie Shaw who say adding VisionQuest as a tenant at the Dunbar Pavilion goes against everything the Dunbar stands for. The group wants transparency and are working to get a city ordinance in place to keep detainment centers out of Tucson.

"They need to set-up parameters so that it doesn't happen in the future we want to increase the amount of oversight by a community oversight committee of some sort," Portela said.

"We're supposed to break the chain and cycle of oppression and all they're doing is being part of it," Kearney said.

"The Dunbar known for being a segregated space in the past is welcoming in another segregated school," Shaw said.

KGUN 9 reached out to VisionQuest president Mark Contento and Dunbar Pavilion Executive Director Debi Chess. Both say they're providing a service to a vulnerable community of people who need it. The school can hold up to 50 girls between 5 and 17-years-old during regular school hours. Afterwards the children head to a separate VisionQuest housing facility.

"The kids will be with us for a short time, maybe up to a month. We do assessments we do remediation we teach English and we acclimate them to the classroom setting. We will work with them until the children are placed with their own families or other permanent families," Contento said

"Its about education so if we can provide a safe and accommodating space for these young women to gain the skills and competency needed to be successful then that's what we're supporting. We're making sure the girls have safe classrooms bathrooms everything that goes into a school. We are privy to management records and how they manage this contract and that's how we entered into the contract," Chess said.

According to news reports from the Los Angeles Times and Newsweek VisionQuest has been accused of neglect and abuse in the past. Proposals to put facilities in Los Angeles, San Antonio and Albuquerque were rejected after public input. There was no public forum scheduled in Tucson. Ward 1 council member Lane Santa Cruz released the following statement regarding the school being opened in her ward:

"The Dunbar Pavilion is a special place. It's historically a black school that has been re-purposed into a community gathering place for African Americans in Tucson. It's a symbol of resilience. The contract with VisionQuest, a for-profit corporation with a checkered past needs further consideration. In honoring the history of resilience, The Dunbar should at minimum conduct an investigation and take inventory before getting into the business of caging children and contributing to the school-to-prison pipeline. This seems to contradict the values and mission of The Dunbar."

The program is funded by a 3-year federal grant form the U.S. Department of Health and Human Services and Office of Refugee Resettlement. Contento says VisionQuest is planning to add 50 new jobs and 5 to 10 million dollars to the local economy.

"We are regulated by the federal government and the state and we have a license they both provide over site," Contento said.

The school will open once COVID-19 regulations are lifted. The lease with the Dunbar Pavilion can be renewed on a yearly basis.

"We want to build up the Dunbar and keep the legacy positive and not negative," Shaw said.