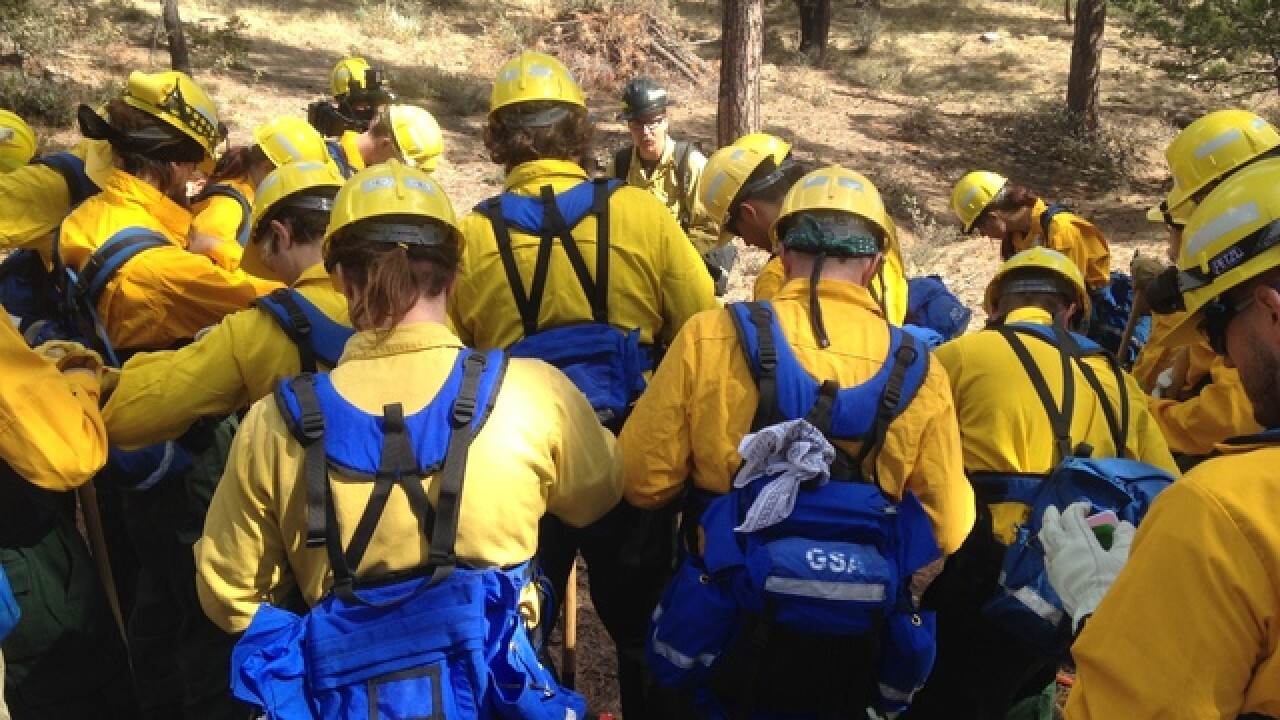 CAVE CREEK, Ariz. (AP) - Growth of a brush and grass fire in the Tonto National Forest east of metro Phoenix has stalled and authorities have reopened recreation areas at Bartlett and Horseshoe lakes and the access road to them.

The fire about 8 miles east of Cave Creek was reported Friday and quickly grew in size over the weekend but firefighting officials say little growth has occurred since Sunday.

The fire is reported at nearly 12 square miles (31 square kilometers) with 50 percent containment as of Tuesday.

According to fire officials, it is believed to human-caused but remained under investigation.

Two engines and two firefighting crews were assigned to monitor and patrol the fire's edges Tuesday.