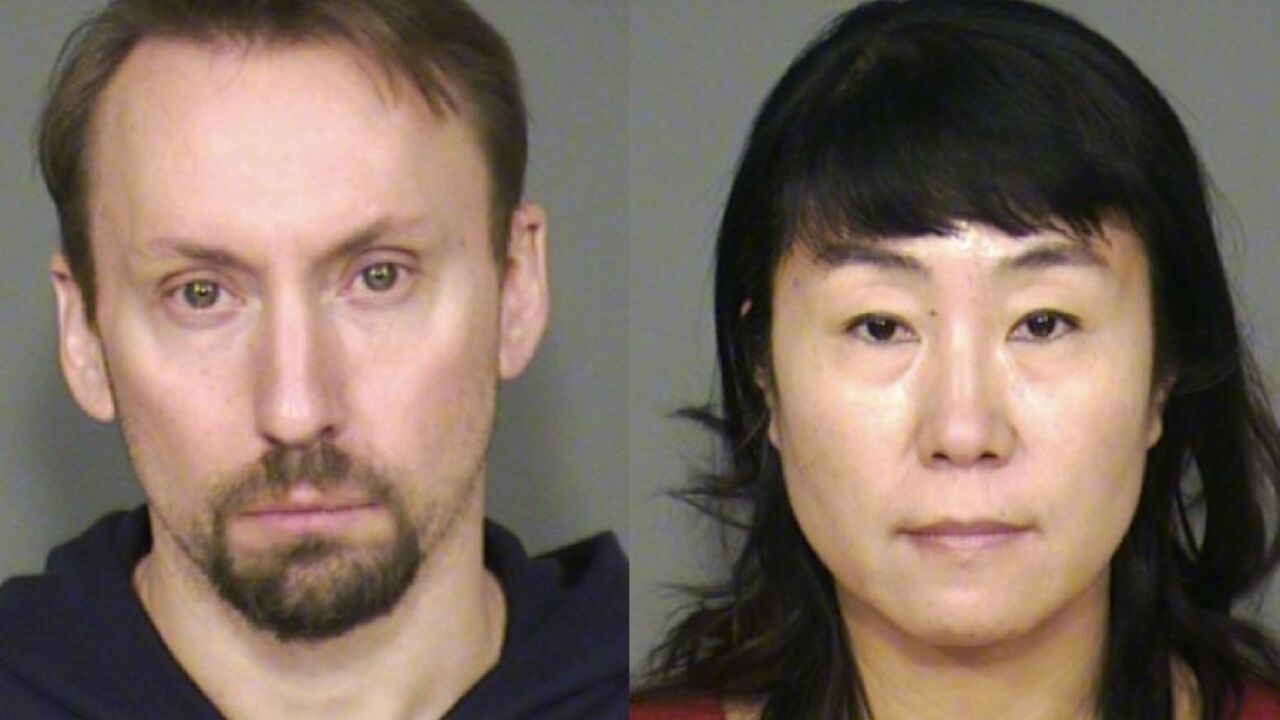 A man and his wife were arrested at their home in Gilbert and booked on charges for trafficking sales of stolen property.

According to Gilbert police, 42-year-old Zach Robbins and his wife, 47-year-old Jie Robbins, were taken into custody at their home near Warner and Higley roads on Friday.

During the arrest and search of the home, officers recovered around $500,000 - $750,000 worth of stolen over the counter health and beauty products.

Police said they became aware of the operation about three months ago. Their investigation revealed the Robbins' have been operating an interstate sales of stolen property for more than four years. Detectives say the suspects initiated sales through eBay and Amazon storefronts. The couple allegedly paid others to shoplift items from local stores and then resold the merchandise online.

Investigators believe Zach and Jie Robbins have taken in more than $2.7 million from online sales.

Both Zach and Jie are facing charges of trafficking stolen property, money laundering, and racketeering.