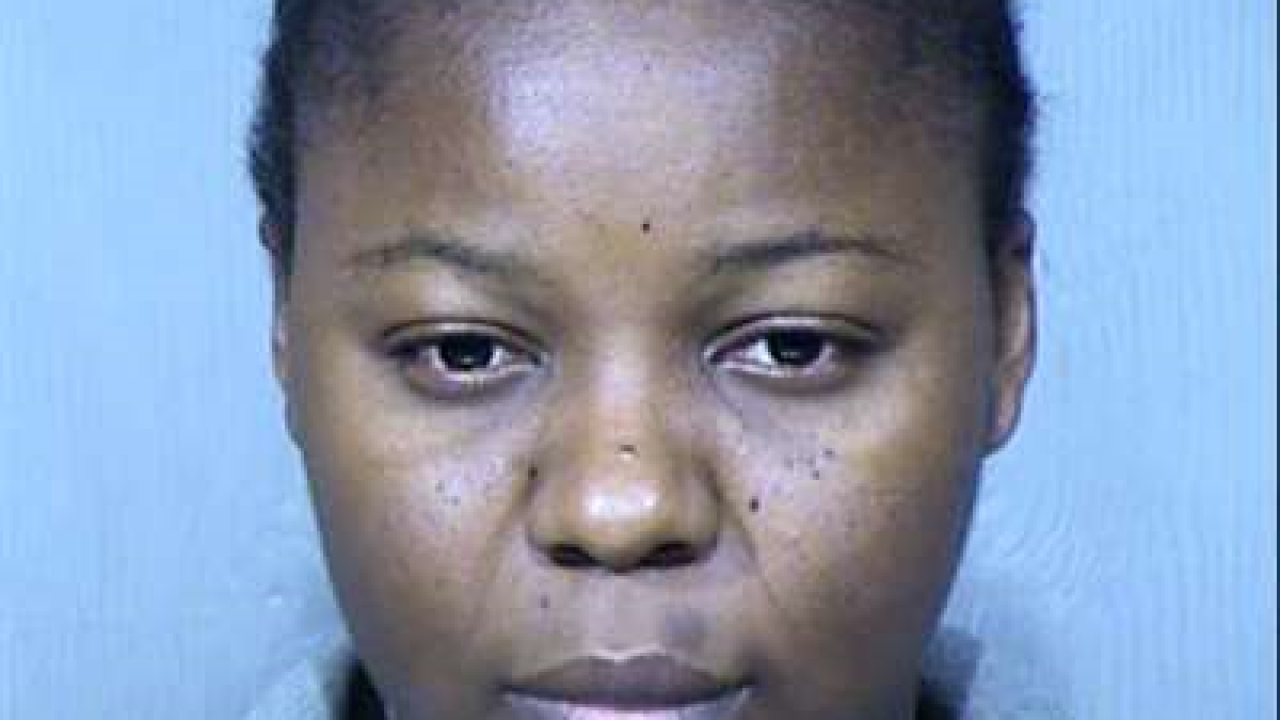 A woman has been arrested, accused of assaulting an elderly female staying in an assisted living facility.

The Maricopa County Sheriff’s Office says Gloria Biamushinga was working at the facility when video footage caught her striking the victim in the head several times.

Physical evidence of bruising was apparent around the victim’s eye, according to MCSO.

Family members of the elderly woman saw the video and shared it with MCSO and the facility.

The facility says it immediately suspended Biamushinga from her job. MCSO says she has been arrested and faces one count of vulnerable adult abuse.