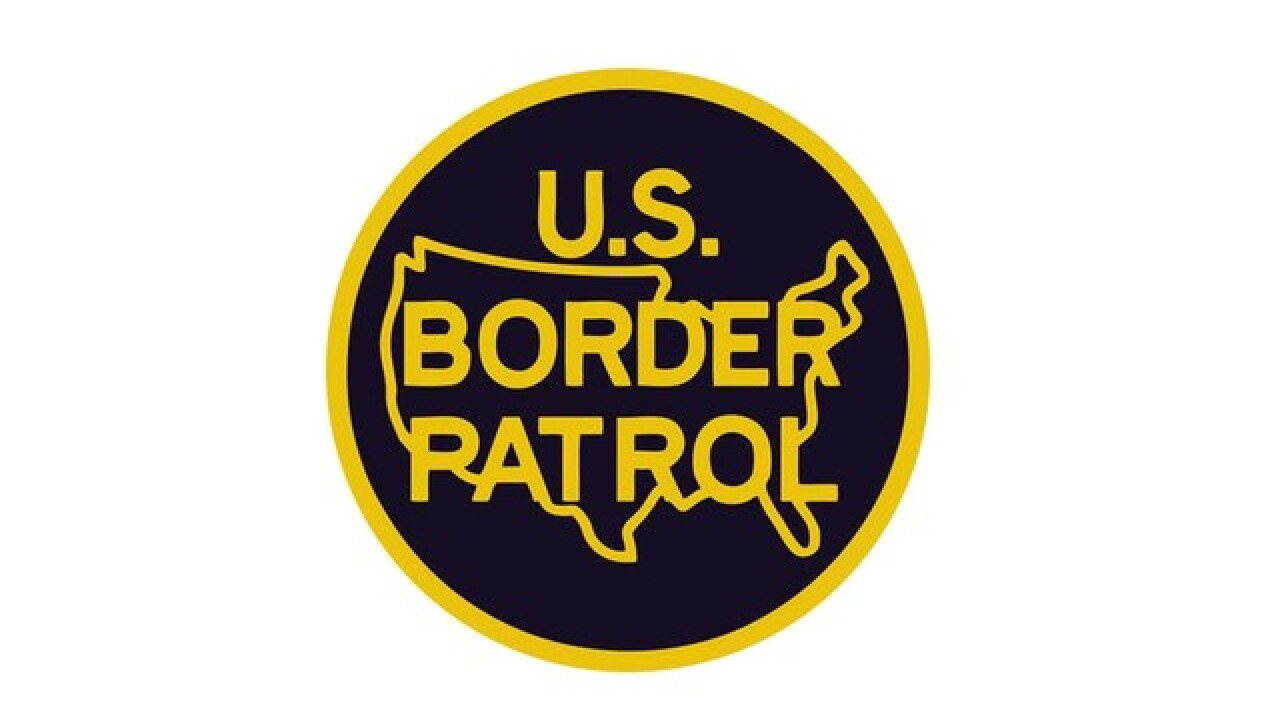 Border Patrol agents in Yuma are being credited with rescuing three immigrants from a canal adjacent to the Colorado River.

U.S. Customs and Border Protection officials say the three immigrants from India were found to be in distress and struggling to stay afloat Monday in the Salinity Canal.

Agents deployed a water rescue bag and pulled the three immigrants to safety.

The rescued immigrants have been charged with immigration violations.

Their names and ages have not been released.