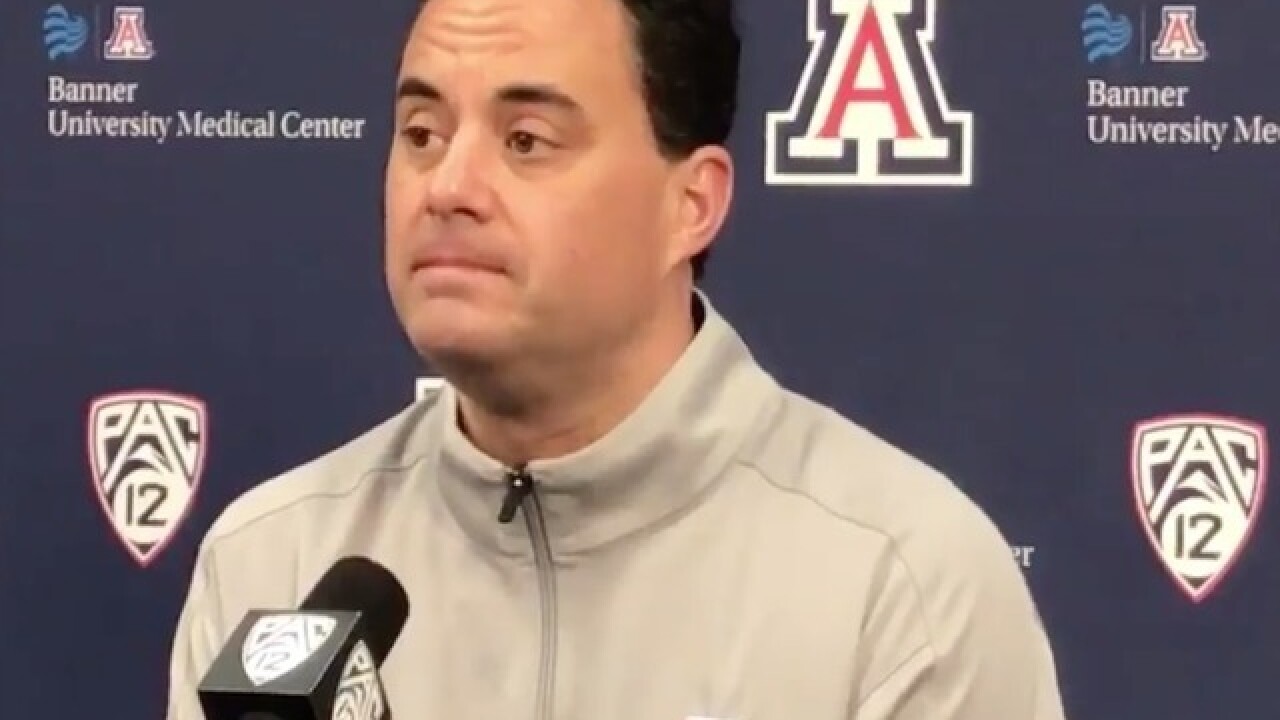 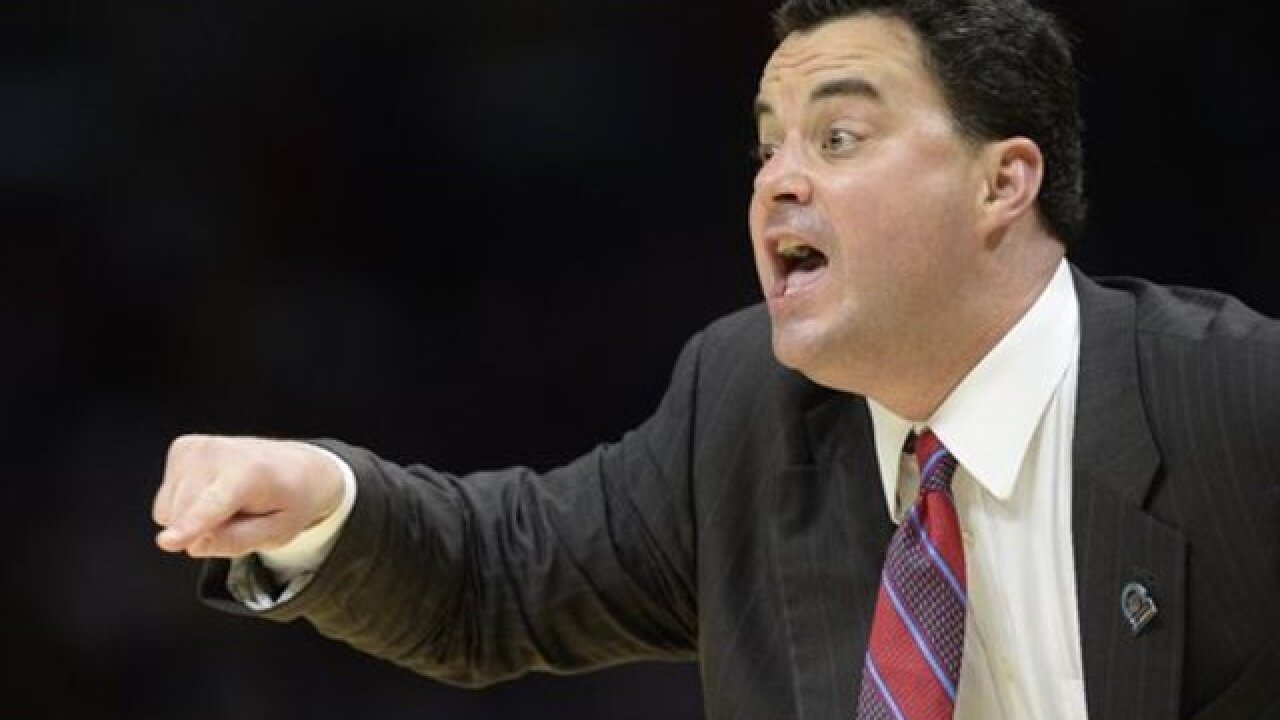 The Arizona Board of Regents is meeting at 2 p.m. today to discuss Miller's contract.

On Friday, ESPN reported that an FBI wiretap recorded Miller discussing paying then-recruit DeAndre Ayton $100,000 to play at the UA.

Since then, the sourcing of the article has been called into question and an attorney representing Ayton's family has denied receiving payment.

Miller and the UA mutually agreed that he sit out Saturday's game at Oregon. Miller released a statement declaring that he would be exonerated of wrongdoing.

Assistant coach Lorenzo Romar has been running the team in Miller's absence. The Wildcats host Stanford at 8 p.m. Thursday.