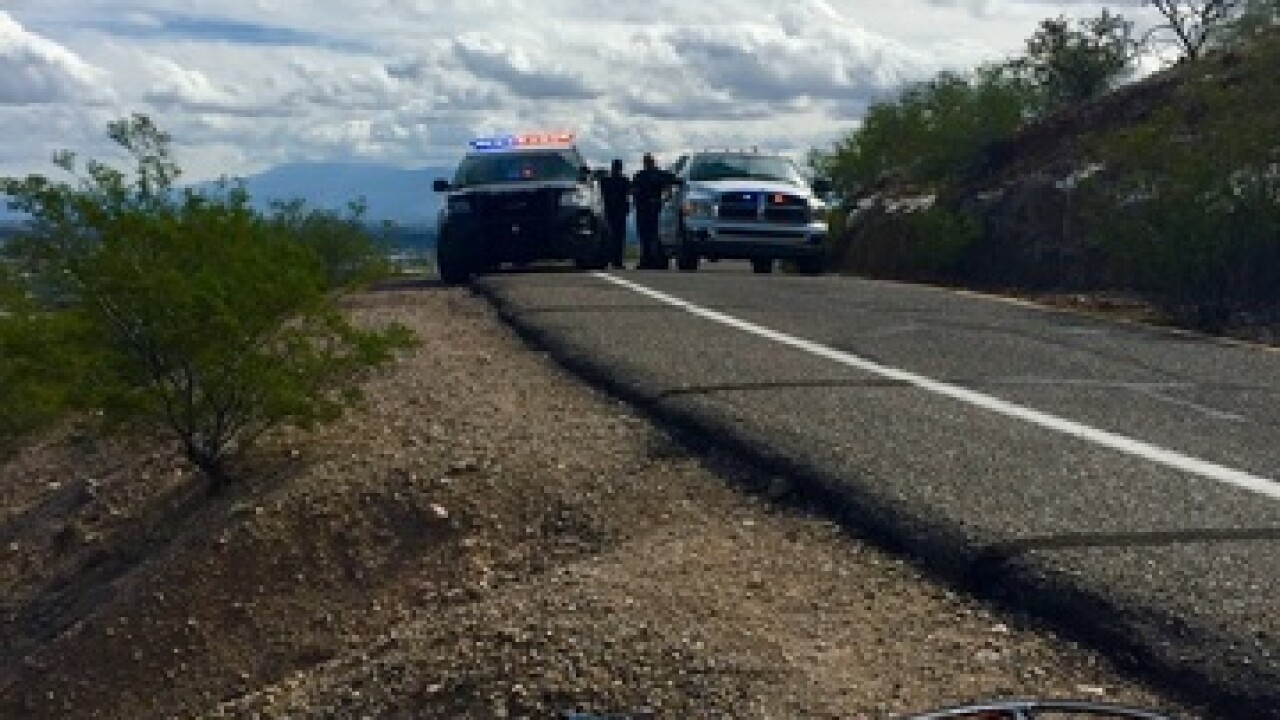 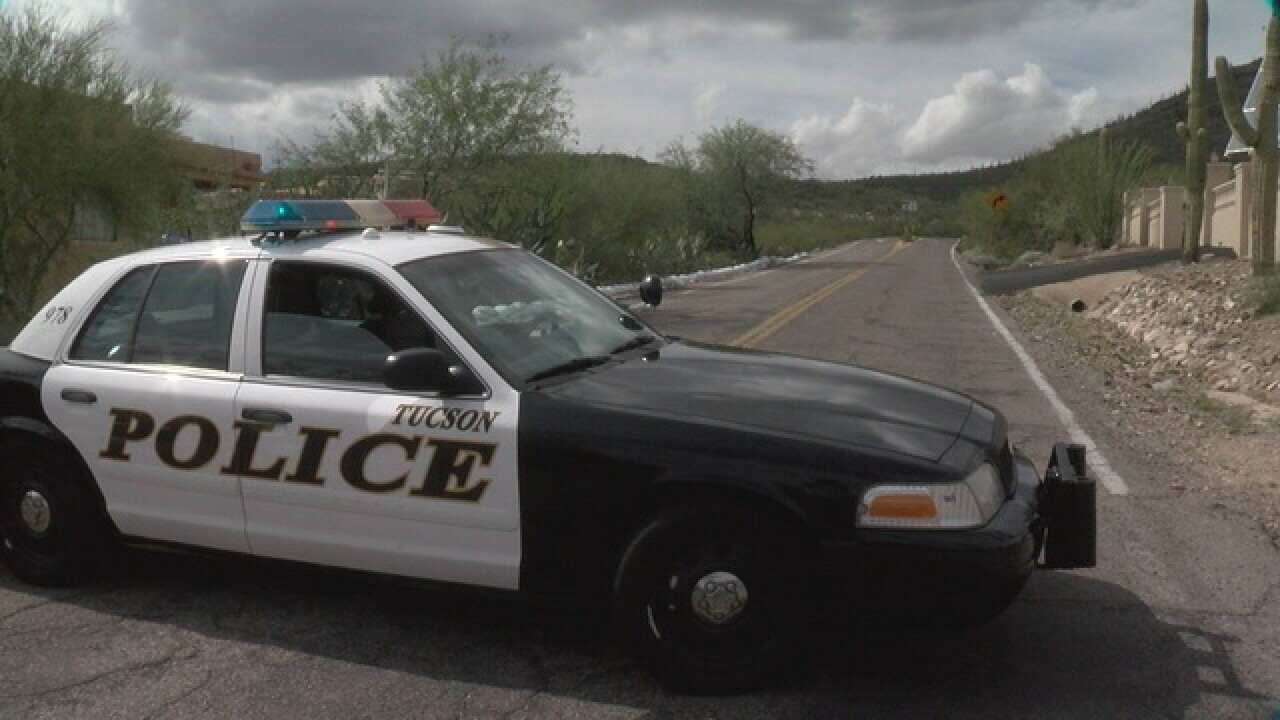 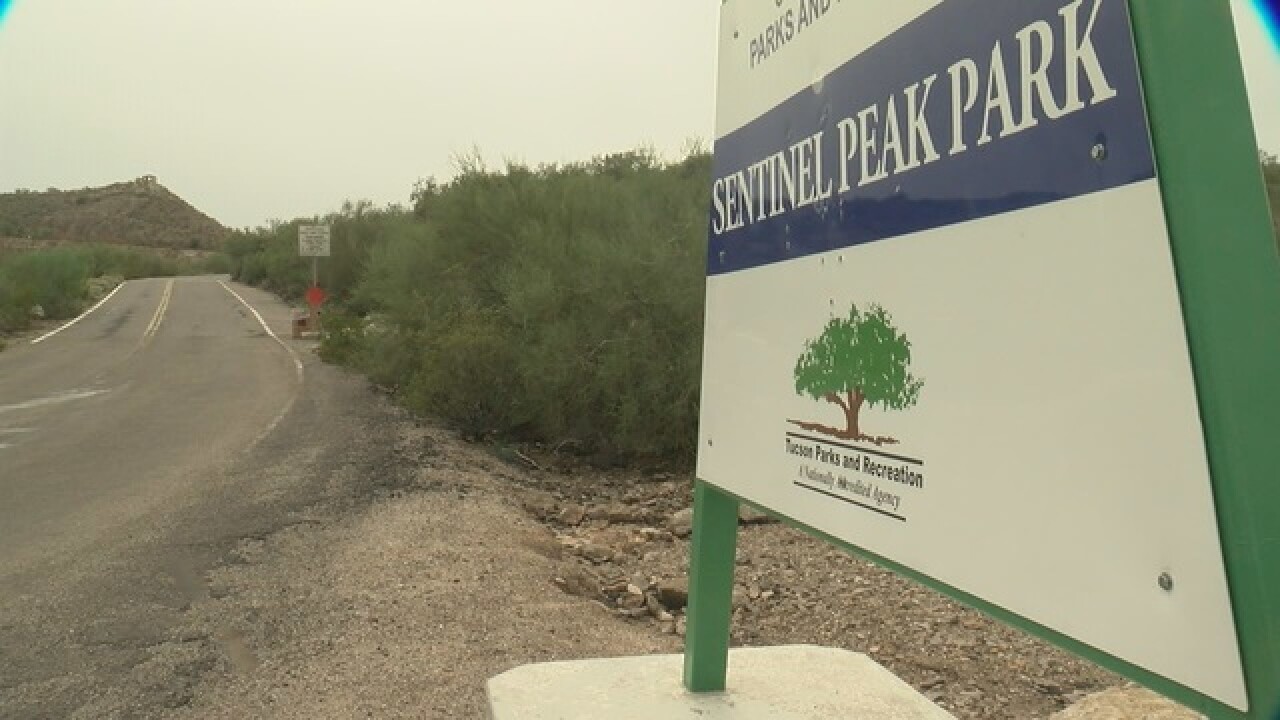 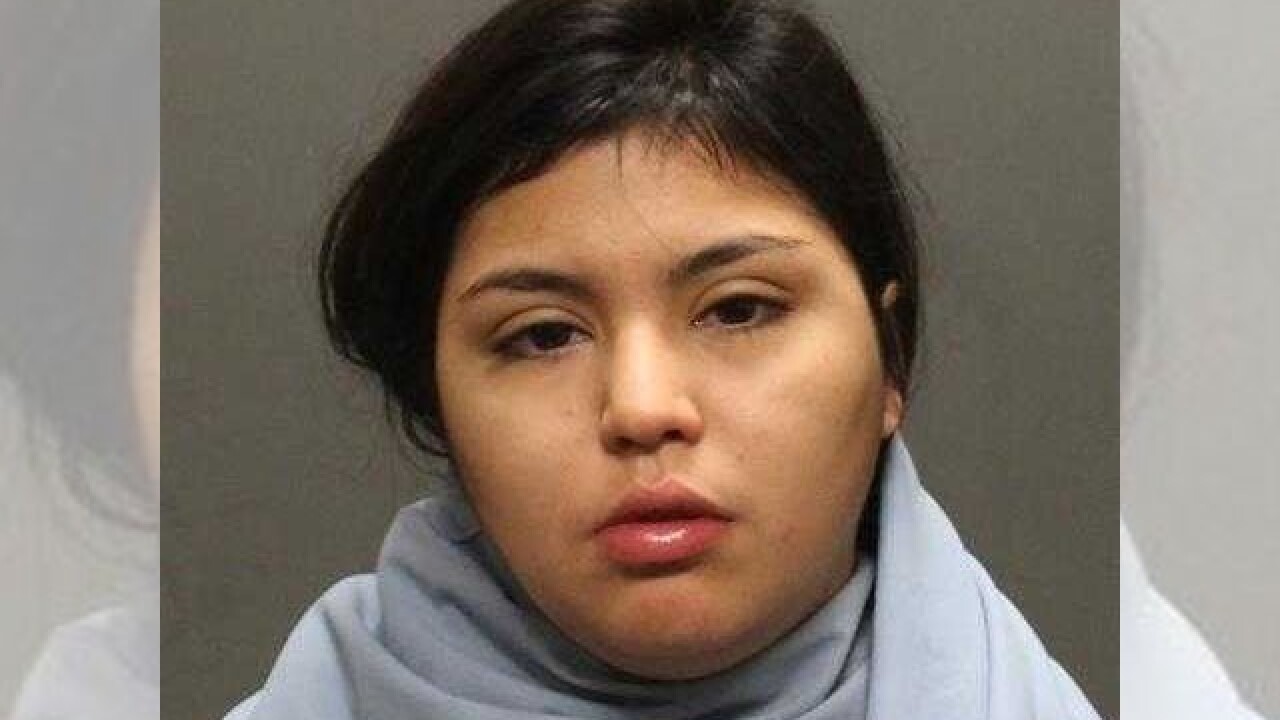 TUCSON, Ariz. - A hit and run on A-Mountain that killed a cyclist is renewing calls for better safety at the popular spot.

A 73-year-old man is dead and a 20-year-old woman is charged with second-degree murder.

73-year-old Richard Ellwanger was on a morning ride, just a little after nine.

Tucson Police say 20-year-old Yanibra Morena was intoxicated and driving the wrong way down the road when she hit Ellwanger head-on, clipped two pedestrians who got minor injuries and continued down the hill. The car finally stopped when it veered into a parking lot, slammed into two boulders and pushed them several feet.

Retired Fire Chief Matt Shobert was walking nearby.  He says he saw the driver right after she hit the boulders and stopped.

Shobert says there's a lot of drinking and drug use on A-Mountain.  He'd like to see it closed to cars until maybe noon so it's safer for pedestrians and cyclists.

Duncan Benning owns Transit Cycles near A-Mountain.  He thinks some restrictions might be a good idea.

People who live near the mountain say they've been urging the city to make a variety of safety upgrades since long before this deadly collision and they already had a meeting set up next week with city officials. Tucson Police say this latest fatality is the first collision on A Mountain in more than a year and a half. Meanwhile, city officials say they are working on neighborhood concerns.