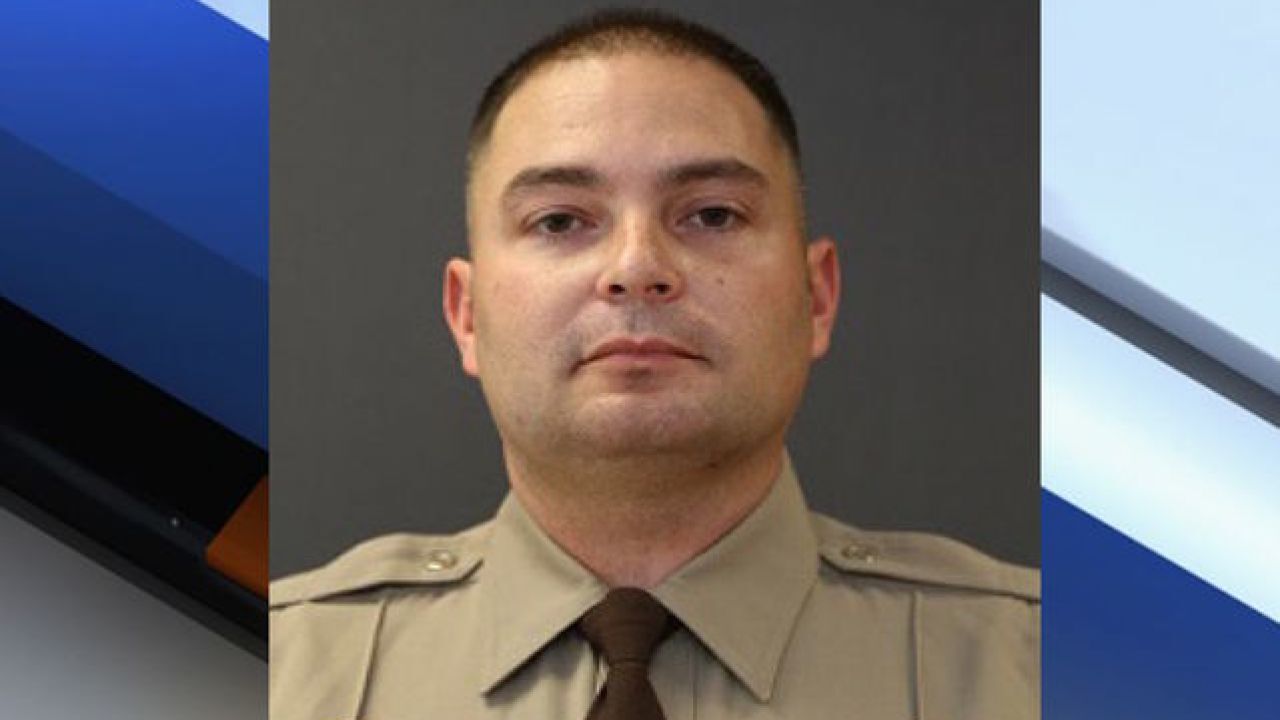 A lawyer representing the Kinnard family told us they filed papers in court, alleging "grossly inadequate psychiatric and other care rendered by the Phoenix VA Health Care System to Corporal Joshua Kinnard, who died on February 26, 2018."

Court documents state Kinnard was a brave, dedicated, and decorated Marine who served from 1999 to 2003. Kinnard served on the front lines of the Iraq War, where he witnessed many horrific acts of violence.

Attorneys say Kinnard returned from Iraq with serious mental health problems. Family members witnessed direct threats of suicide and homicide from Kinnard and tried to get him help through the Phoenix VA.

Attorney's describe the care received by Kinnard at the VA as "grossly inadequate" and state that the VA released Kinnard only 60 hours into a 72-hour emergency psychiatric hold.

Court documents state VA practitioners missed "obvious signs of imminent tragedy," and refused to hear the pleas of Kinnard's fiancée, Maggie Jones, who begged with VA staff to stop his early release from the VA.

Lawyers say ten days after Kinnard was released from the VA, he experienced a psychiatric episode, and "acted out knowing the police would be summoned." Court documents also state, "Kinnard intentionally committed 'suicide by cop' with three family members in the line of fire.

Kinnard had been with MCSO for six years and was on approved medical leave at the time of the incident, deputies said.

ABC15 reached out to the Phoenix VA for a comment on this notice of claim and received the following statement:

"VA does not typically comment on pending litigation, but thousands of Veterans in Arizona choose to be treated at the Phoenix VA Health Care System because they know we provide quality health care that improves their health and well-being. Phoenix VA operates one of the largest and most complex facilities in the nation and is seeing more patients than ever before more quickly than ever before. In addition, the facility compares favorably to nearby non-VA hospitals in many areas."