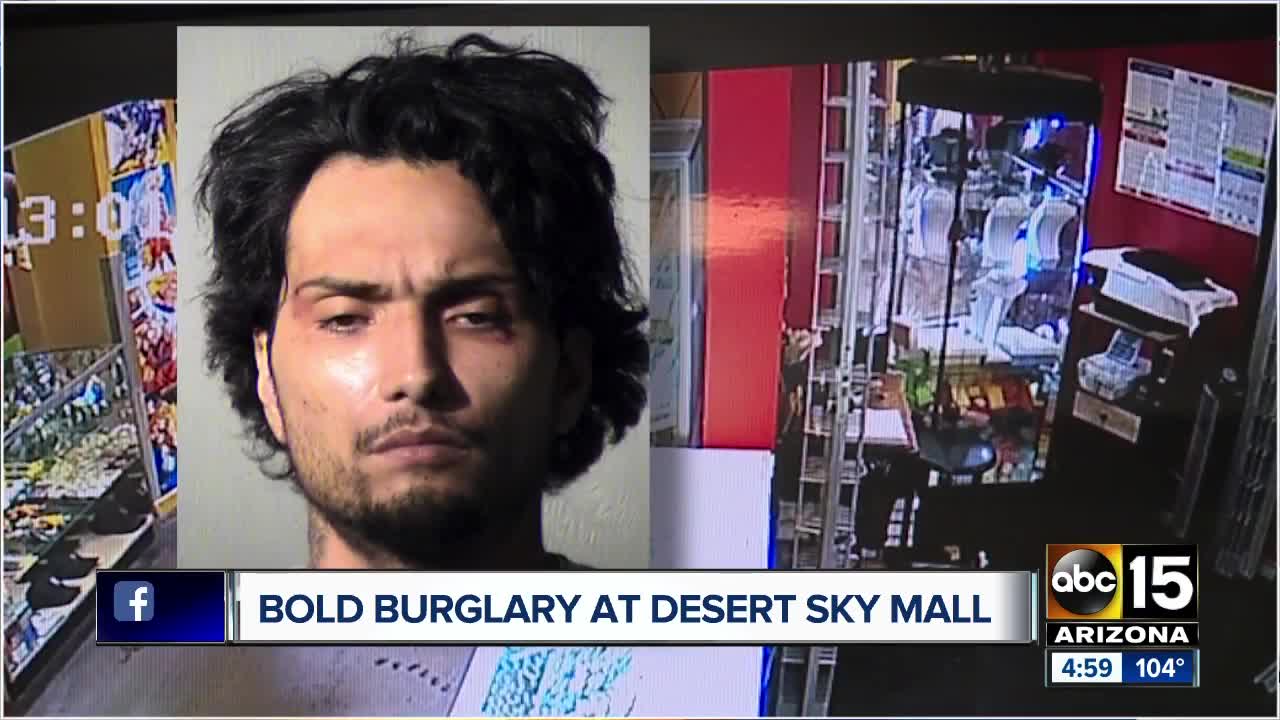 31-year-old Edward Ahumada has been booked into Maricopa County Jail on a burglary charge. 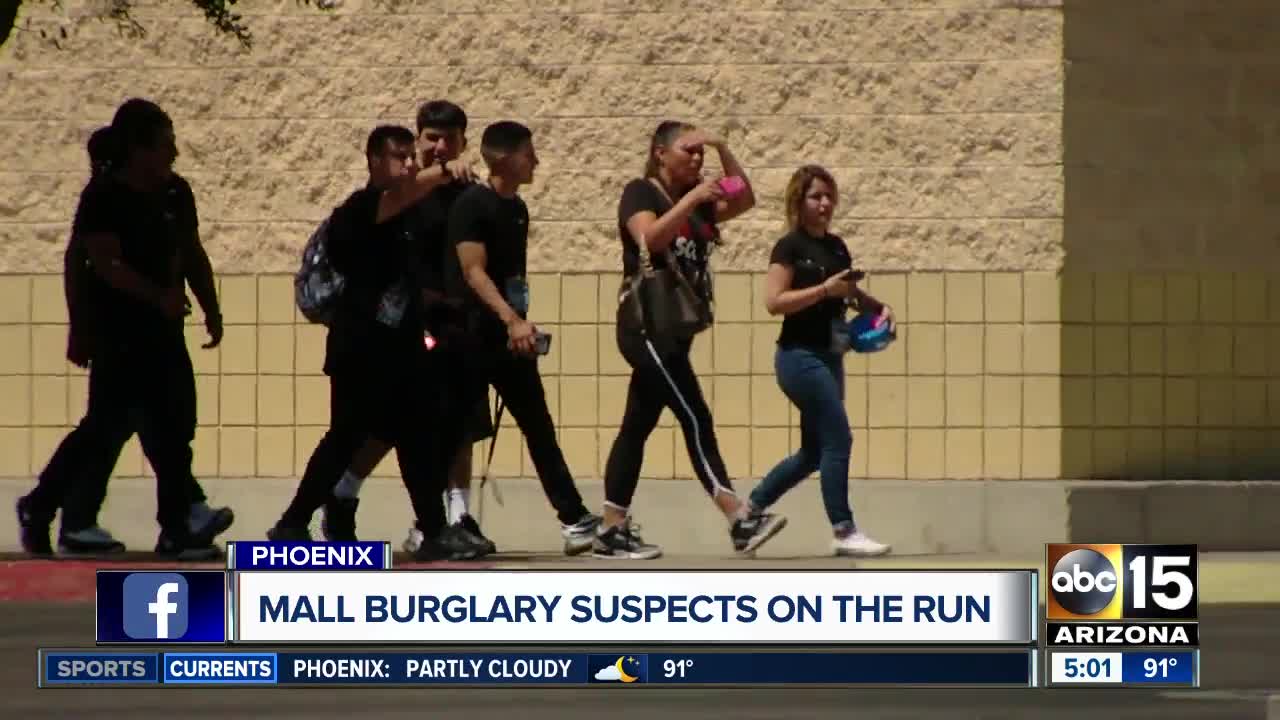 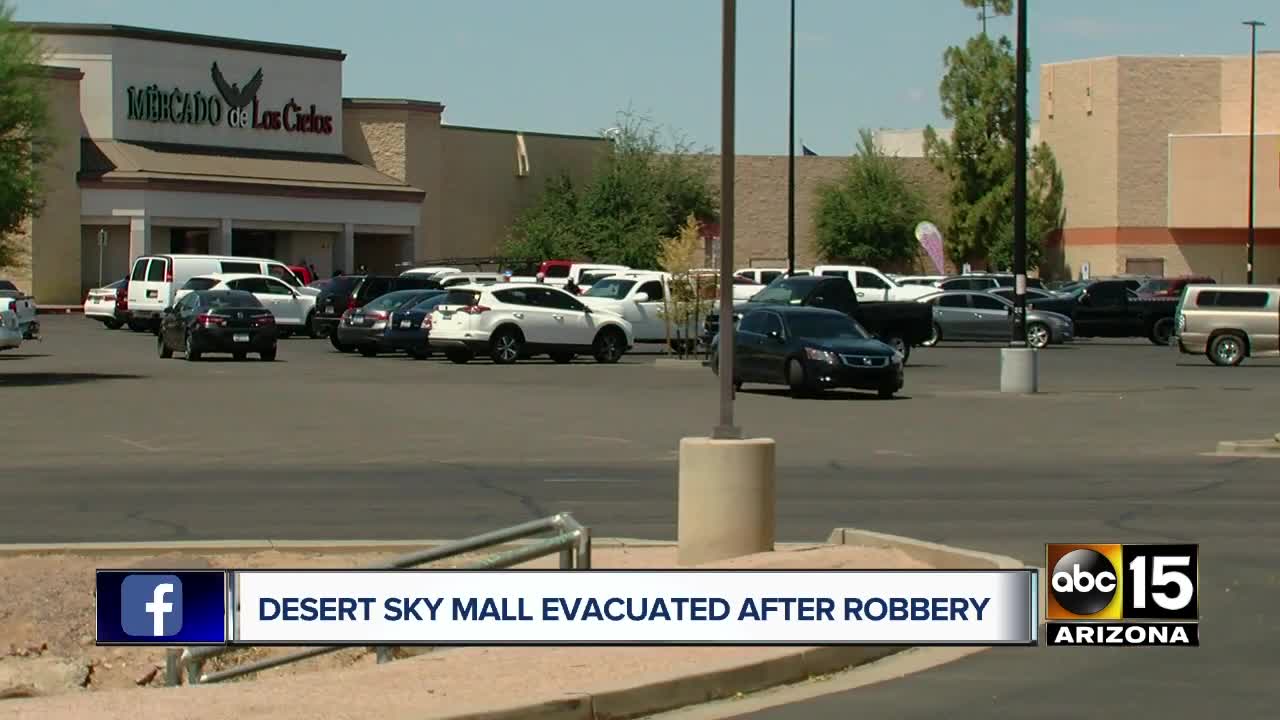 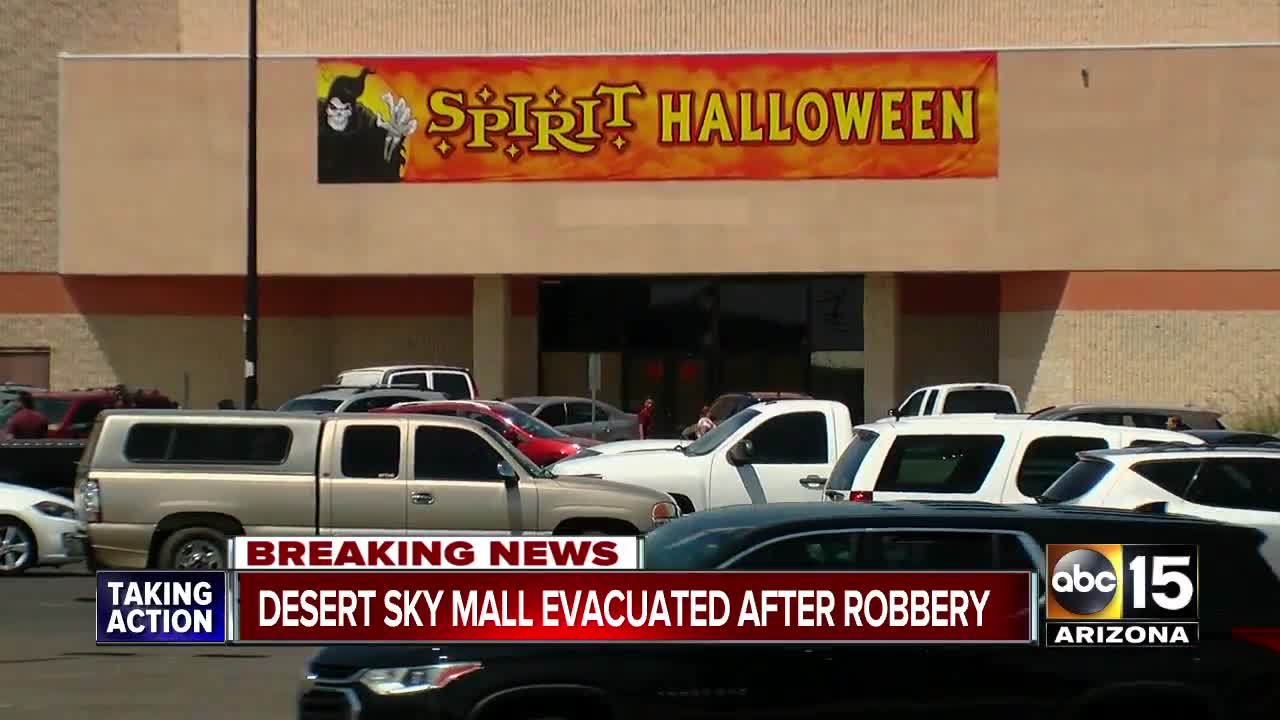 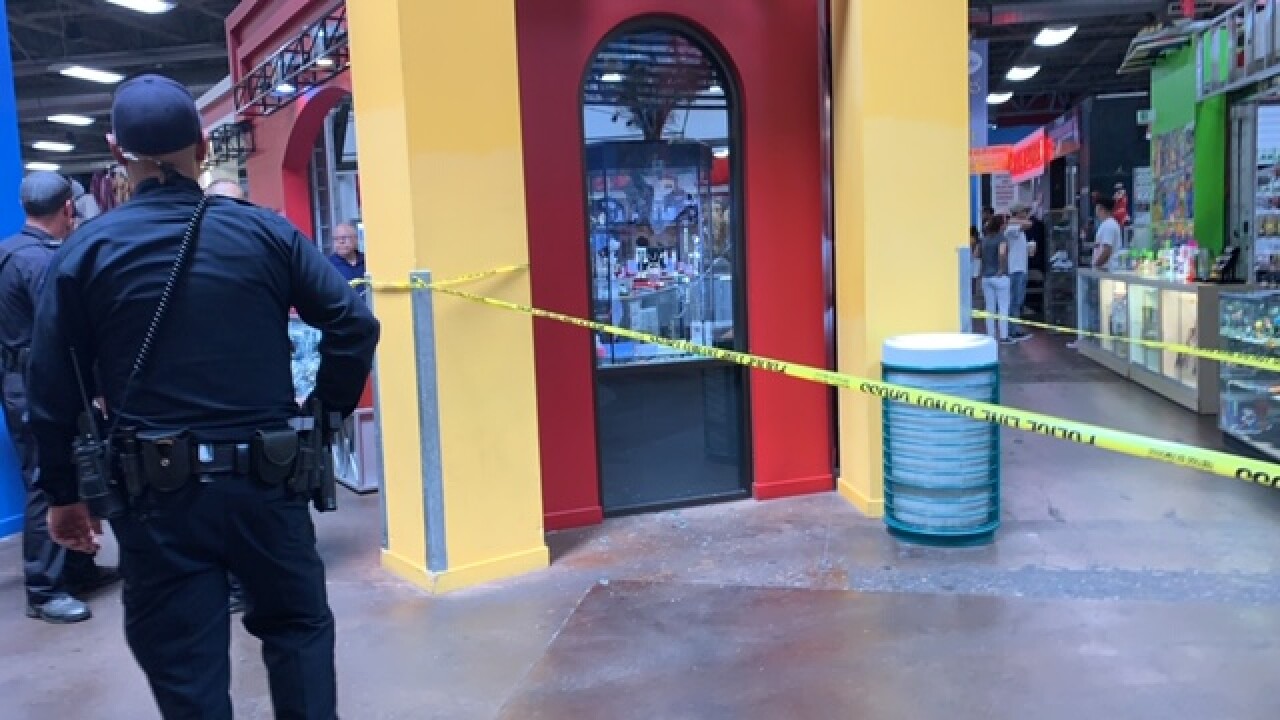 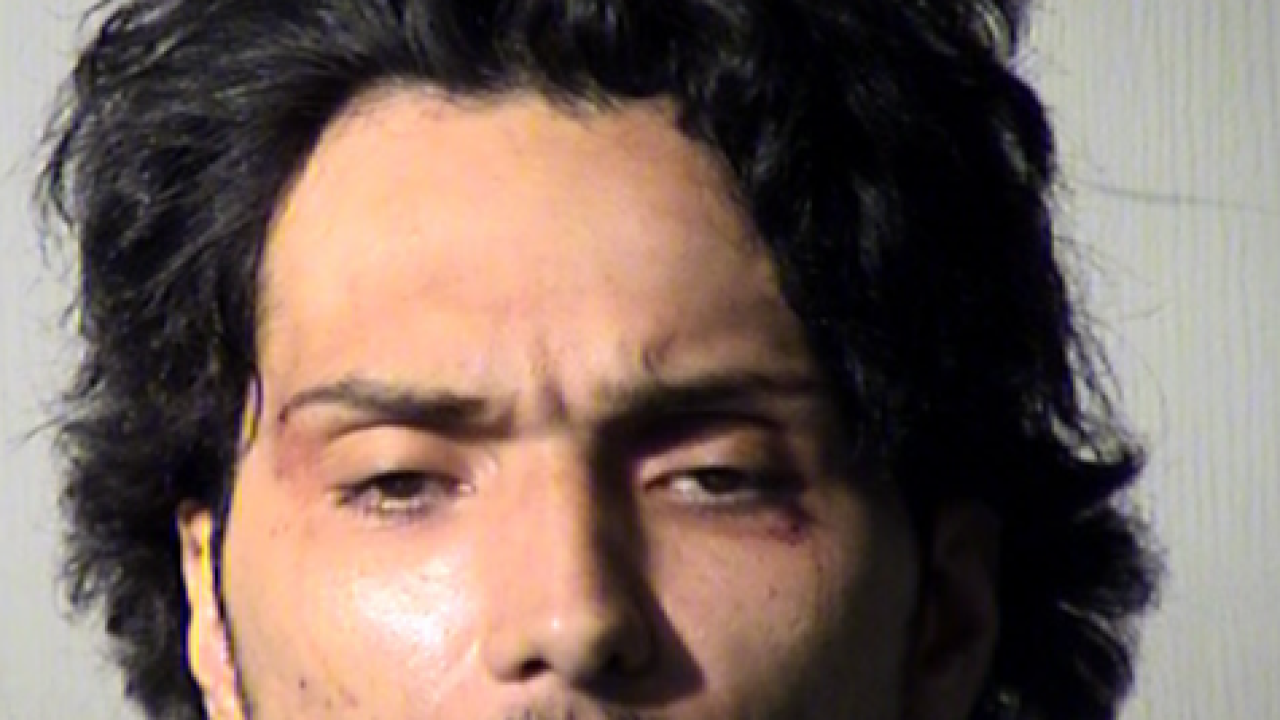 An arrest has been made after an armed robbery at Desert Sky Mall caused an evacuation Sunday afternoon.

Initial reports indicated shots were fired inside the mall, causing police to respond to the scene.

Officers arrived and learned two adult suspects had broken a glass display at a jewelry store by hitting it repeatedly with a metal tool.

"It appears the breaking of the glass caused people to believe they heard shots fired," a police spokesperson said.

"He just started hitting the window, the glass, and that sound really prompted people to scramble," said Rosalynne Castillo, the jewelry shop owner. "Around one o'clock this place is full, I mean to get by the aisles it's very difficult. People are here with their families."

The suspects fled the scene after the smash-and-grab robbery.

Phoenix and Peoria police officers located the suspect vehicle and one of the suspects, 31-year-old Edward Ahumada, in the area of 67th Avenue and Cactus Road.

He was booked into jail on a burglary charge, but later released from jail on his own recognizance.