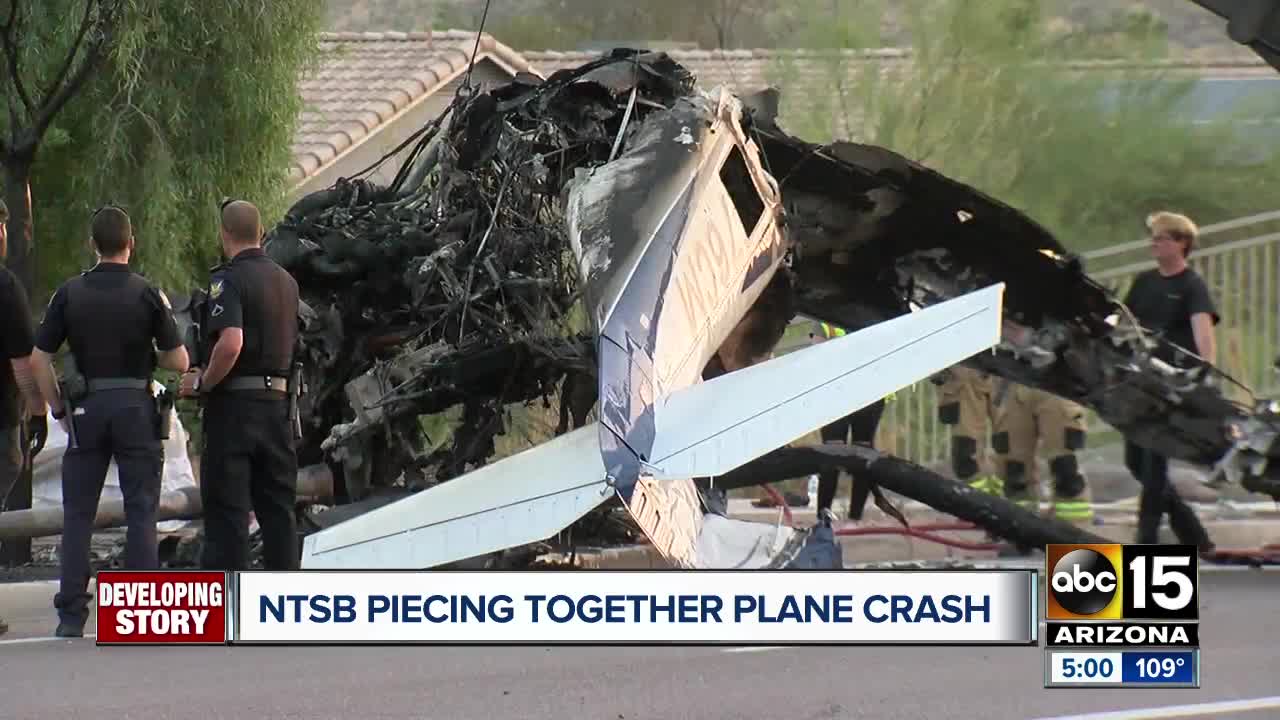 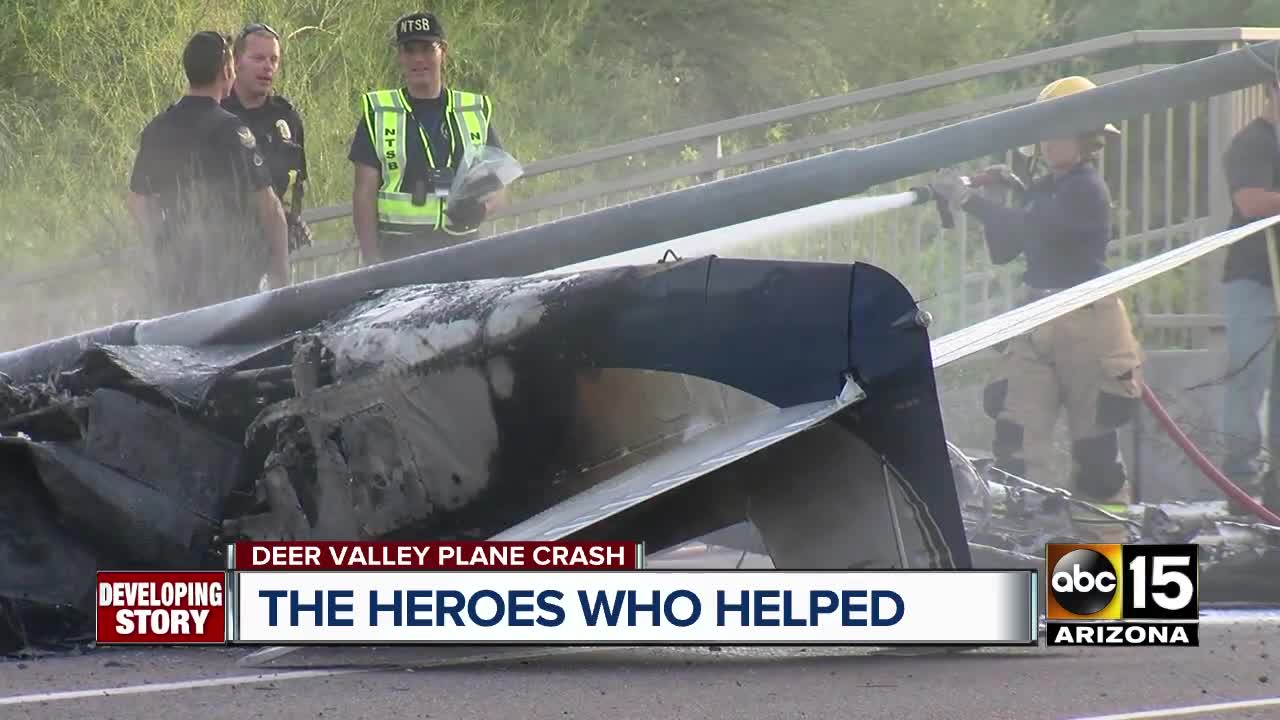 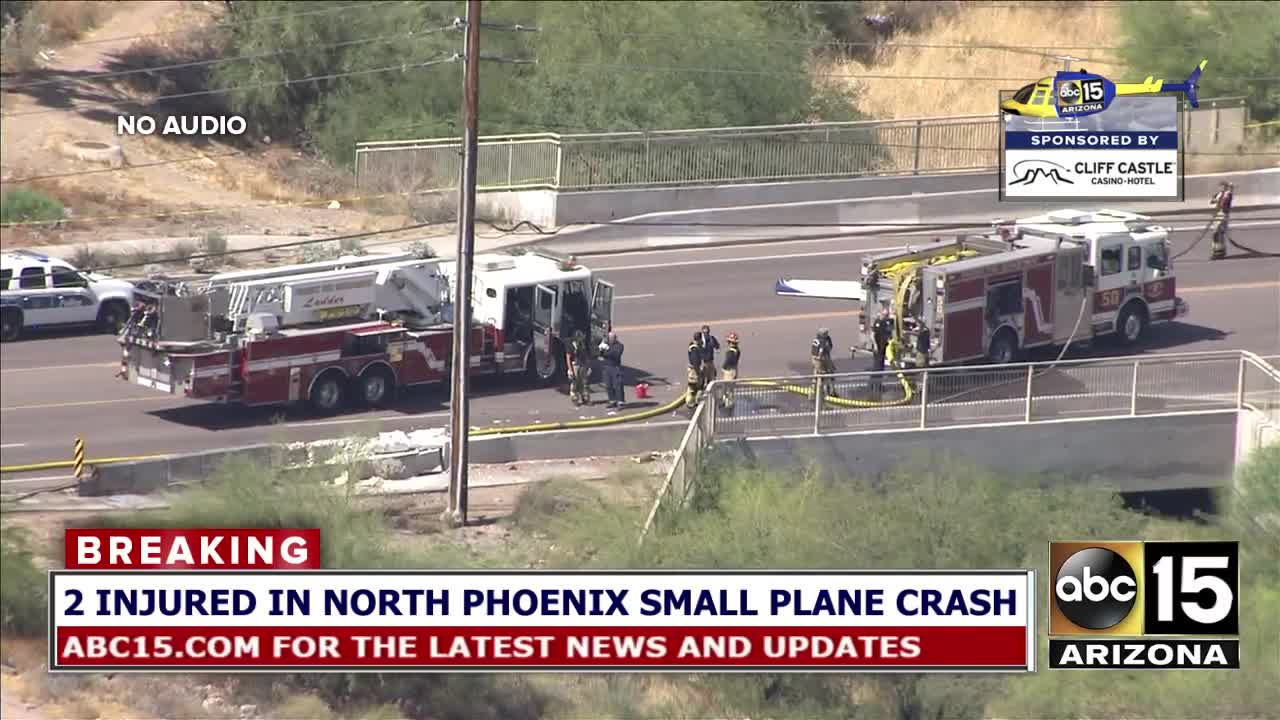 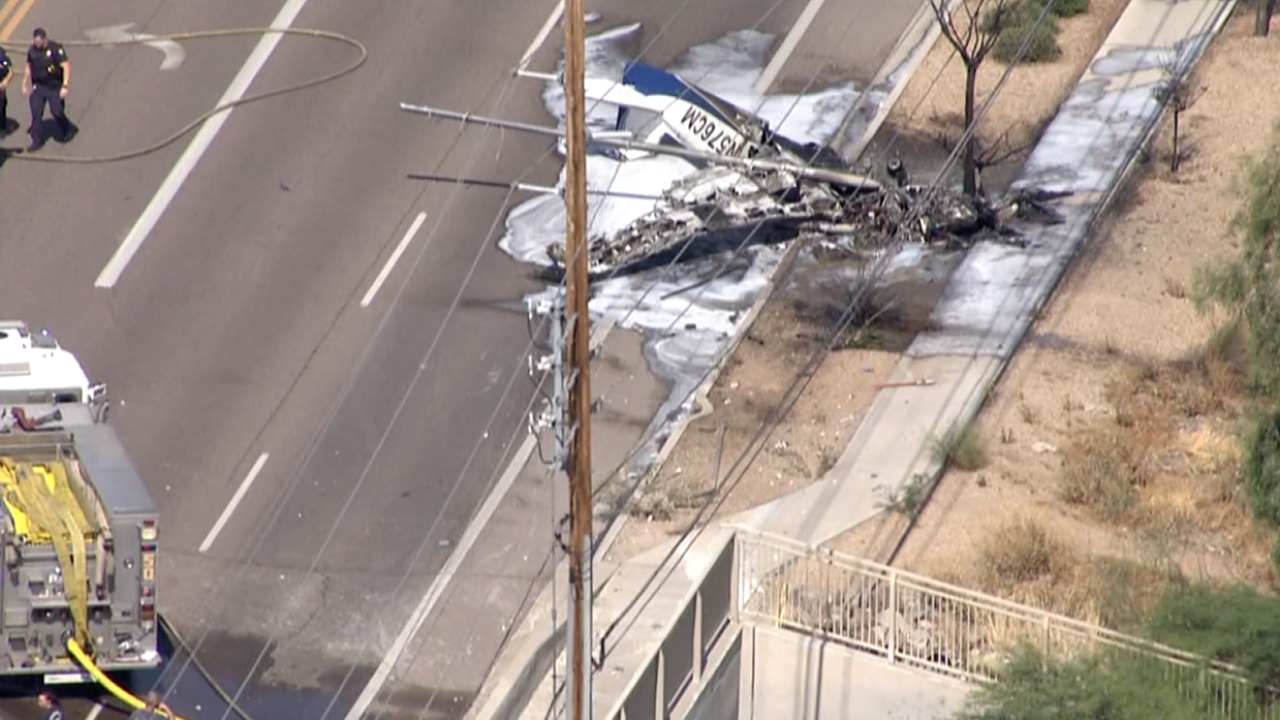 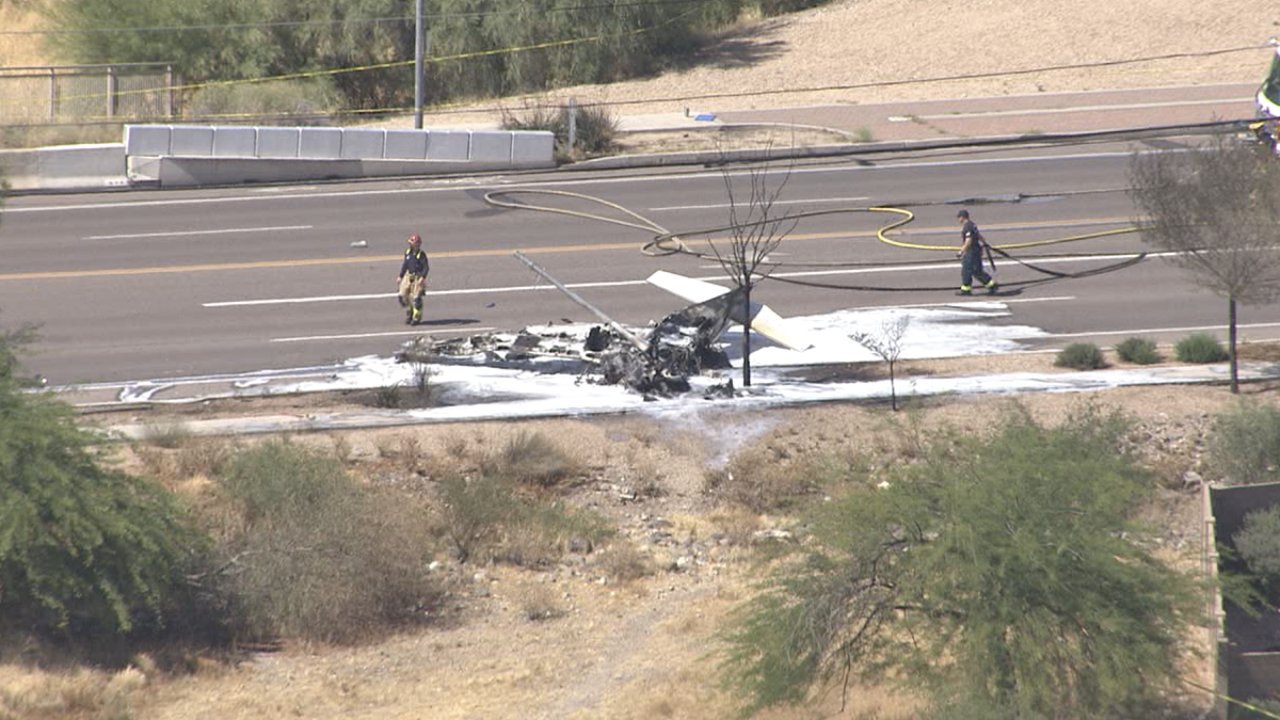 Authorities say a pilot has been critically burned after a small plane crashed near 31st Avenue and Deer Valley Road.

The Phoenix Fire Department says crews were dispatched to the scene around 3 p.m. Tuesday afternoon after the plane, a Mooney M20, crashed and burst into flames.

The 50-year-old pilot was the only person aboard and suffered second- and third-degree burns, officials say.

The man was transported to the hospital in critical condition. He is not being identified at this time.

Federal Aviation Administration officials say the plane took off from Scottsdale Airport and was headed to Carson City, Nevada when it went down about two miles west of the Deer Valley Airport.

The FAA and National Transportation Safety Board will investigate the crash.

Stay with ABC15 News and abc15.com for updates to this developing story.

The plane crash patient just arrived via Phoenix Fire ambulance to the Maricopa Medical Center.
We’re told the pilot, a man in his 50’s, had severe burns.
The cause of the crash is under investigation @abc15 pic.twitter.com/CS8N1efkEH